Who else i ready to ring in 2021! The new year just got more amazing as dick clark productions and ABC have just announced that global multihyphenate superstar Jennifer Lopez will be the headline performance, just before the iconic Times Square ball drop, live in New York’s Times Square exclusively on “Dick Clark’s New Year’s Rockin’ Eve with Ryan Seacrest 2021” (NYRE).

Can’t wait to ring in the new year with @cyndilauper and @theebillyporter as they perform LIVE from Times Square! December 31st at 8/7c on ABC. #RockinEve pic.twitter.com/E8d3Er4ul8

Jennifer Lopez will be joined during “Dick Clark’s New Year’s Rockin’ Eve with Ryan Seacrest 2021” by additional performers Billy Porter, Cyndi Lauper and Jimmie Allen. Porter and Lauper, who worked together on the Broadway hit “Kinky Boots,” will also reunite on the NYRE stage for a duet performance.

The most-watched New Year’s Eve celebration nationwide, which features iconic performances of the year’s biggest songs, airs LIVE Dec. 31 at 8 p.m. EST/PST on ABC. This is a broadcast event closed to the public.

This year marks the 49th anniversary of “Dick Clark’s New Year’s Rockin’ Eve,” America’s go-to annual New Year’s tradition which celebrates the year’s very best in music. The show sets the stage to ring in the new year with more than five and a half hours of dynamic performances airing until 2 a.m. EST and giving viewers a look at New Year’s celebrations from around the globe. 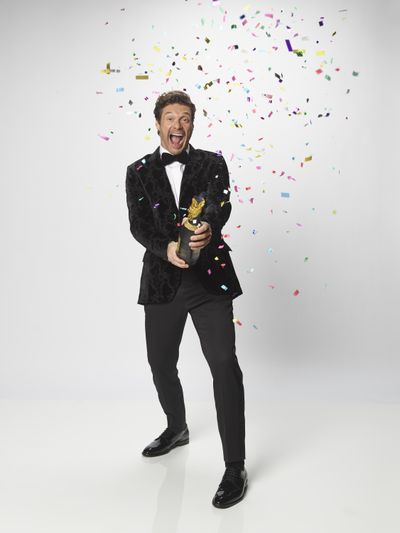 As previously announced, Ryan Seacrest returns for his 16th year as host, and will be joined by Lucy Hale and Billy Porter in Times Square. Ciara will once again oversee the Los Angeles festivities, returning to the show for her fourth year. Additional details around performers in other locations will be announced in the coming weeks.

Can’t wait to ring in the new year with @cyndilauper and @theebillyporter as they perform LIVE from Times Square! December 31st at 8/7c on ABC. #RockinEve pic.twitter.com/E8d3Er4ul8

Additionally, country artist Jessie James Decker will return as Powerball correspondent for the second year. Decker will provide live updates throughout the evening, checking in with five randomly selected finalists across the country, before revealing the POWERBALL First Millionaire of the YearSM just after midnight on Jan. 1, 2021.

The one and only @JLo is returning to the #RockinEve stage to headline from Times Square! Join us LIVE December 31st at 8/7c on ABC. pic.twitter.com/Mf7nhO7KnH

Jennifer Lopez is an award-winning actress, producer, singer and entertainer who has established herself in music, film and television and is one of the most influential female artists in history. As a recording and touring artist, she has sold over 75 million records and most recently wrapped her global sold-out It’s My Party tour. As an actress, Lopez has a cumulative worldwide box-office gross of over $3 billion.

As an artist, fashion icon, entrepreneur and philanthropist, Jennifer Lopez has been named to the TIME 100 list, Forbes’ “Most Powerful Celebrity,” and People Magazine’s first “Most Beautiful Woman in the World,” in addition to receiving the MTV Video Vanguard Award and two Golden Globe® nominations for her critically acclaimed roles in the box office hits “Hustlers” and “Selena.” 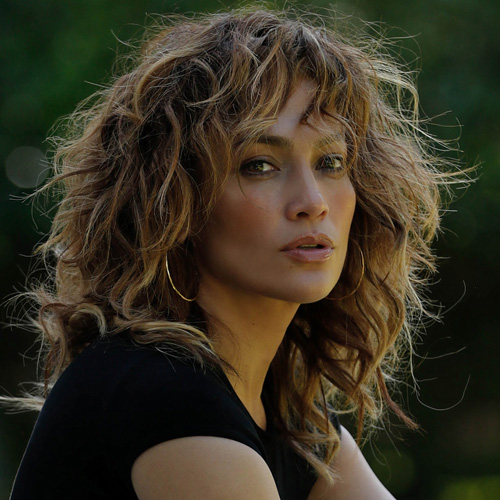 To this day, Lopez remains the only female artist to ever have a No. 1 album and No. 1 movie at the box office at the same time. With a career spanning over two decades at the top, Jennifer Lopez is cemented in history as a global icon and the ultimate multihyphenate.

“Dick Clark’s New Year’s Rockin’ Eve with Ryan Seacrest 2021” is produced by dick clark productions with Ryan Seacrest, Amy Thurlow, Barry Adelman, Mark Bracco and Linda Gierahn serving as executive producers. Larry Klein is producer. All guidelines set forth by national, state and local health officials will continue to be closely followed and implemented during the production along with additional safety measures to be instated by dick clark productions.