If you’ve been following along with MickeyBlog then you know that the Tomorrowland Transit Authority PeopleMover has been out of commission since the Magic Kingdom opening this past Summer. 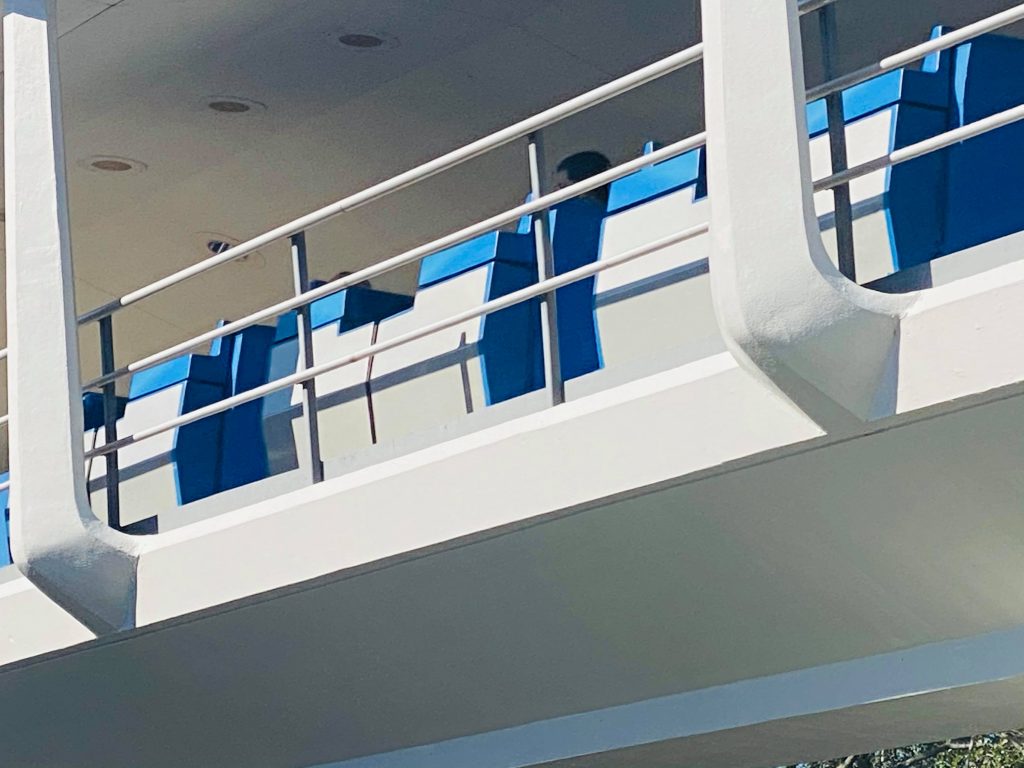 A favorite with Disney regulars, this elevated ride offers fantastic views of Tomorrowland including the inside of Space Mountain and is our preferred way to sit back, relax and take in the magic.

During out previous conversations with cast members regarding the lengthy shutdown we were told that there were mechanical issues that could take some time to sort out. 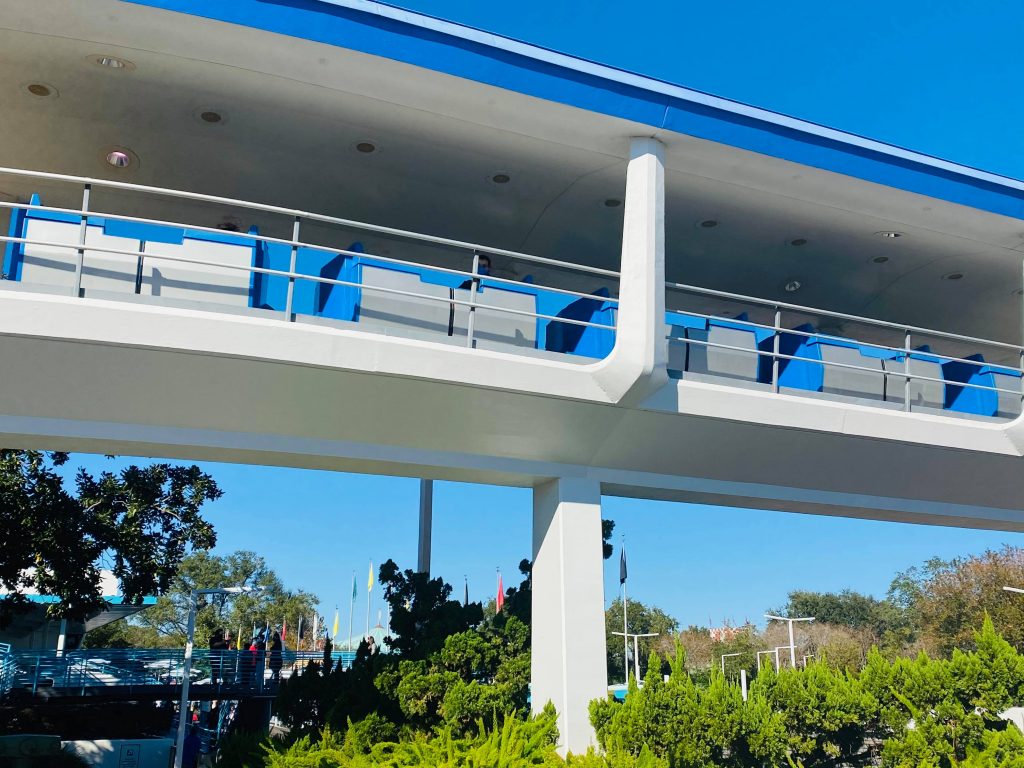 Six months later, could we have come to the end of the shutdown? 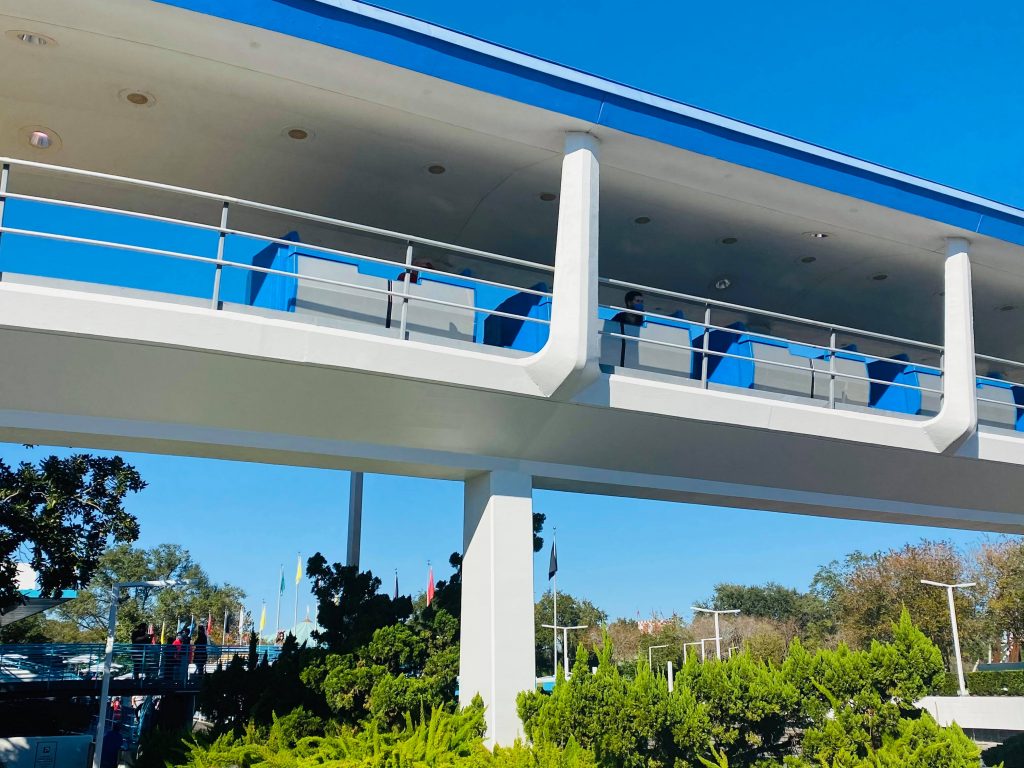 As you can see from the photos and videos we took this afternoon, our MickeyBlogger is on the scene at Magic Kingdom today where the PeopleMover is actually being tested! 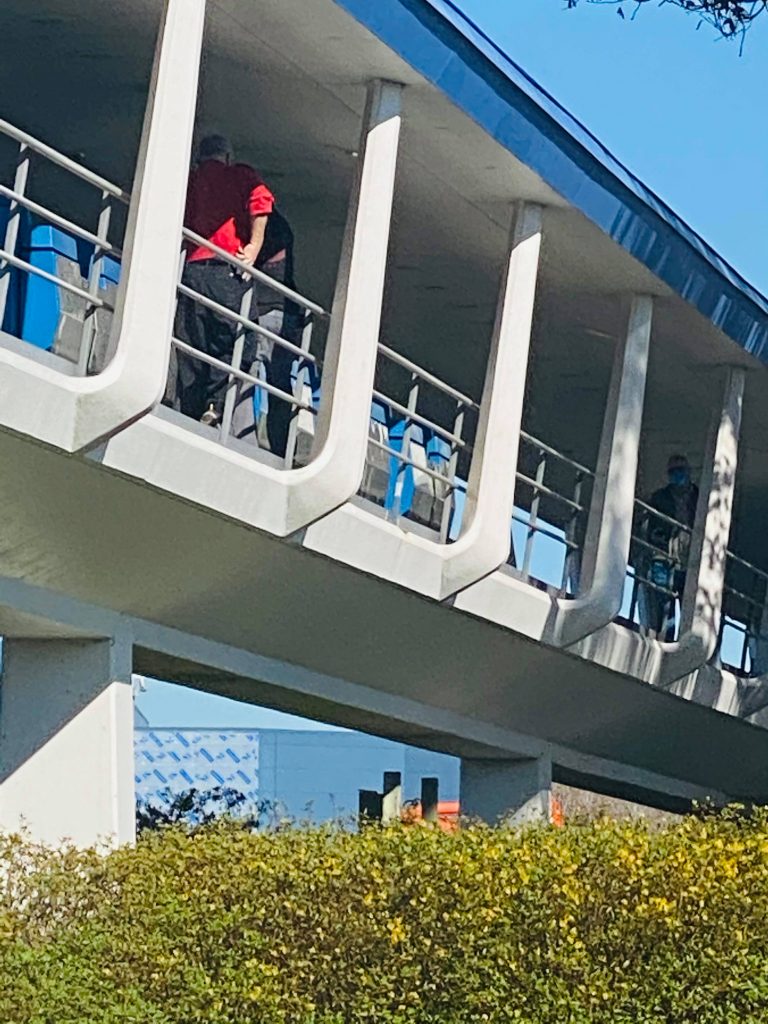 During our visit it was a bustle of activity, the PeopleMover was running periodically and making the rounds along its elevated track.

Cast members could be seen getting in and out of the vehicles as they moved along the track.

As you can see from the images, at moments employees could also be seen pushing the cars along the PeopleMover track. 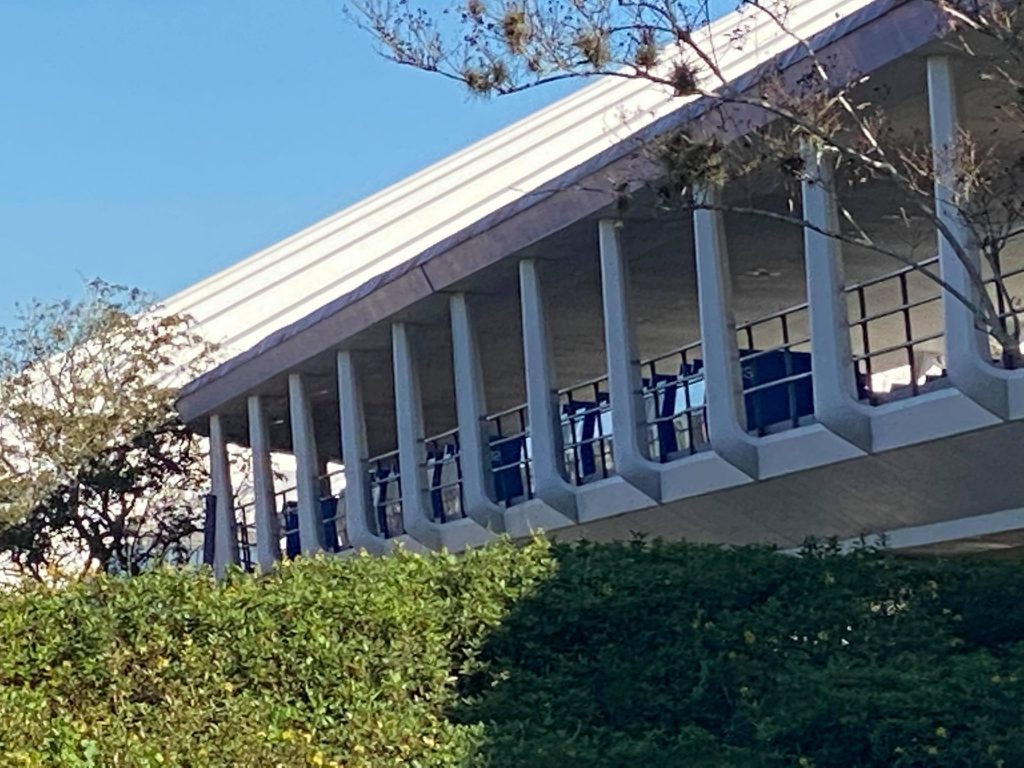 Seeing the PeopleMover well, moving…, we here at MickeyBlog are taking it as a sign that Disney is inching ever closer to reopening this much-loved Tomorrowland ride. 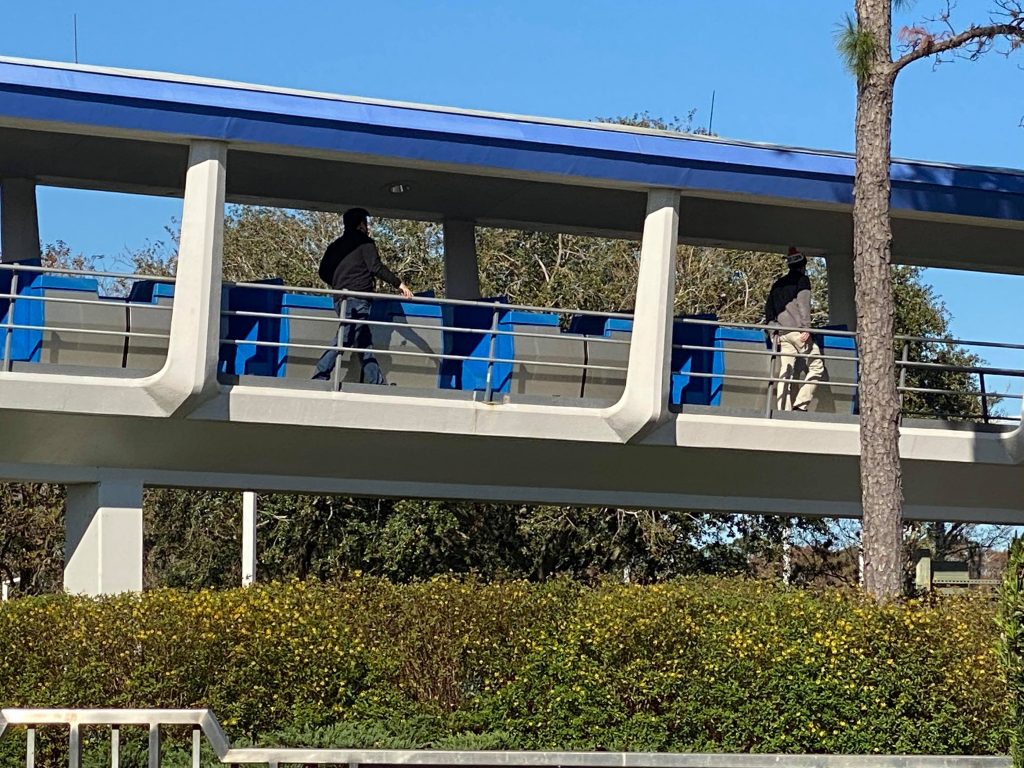 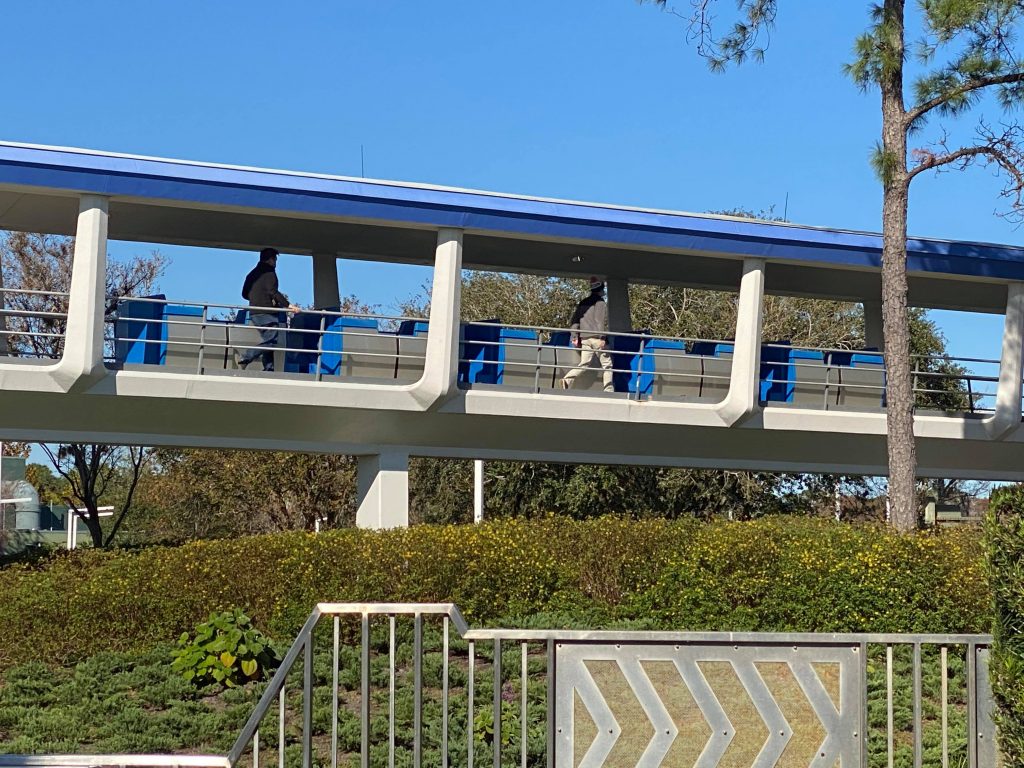 Last time we reported on PeopleMover being tested it was just as the park was closing and definitely didn’t seem as involved or as operation as it is this this time around. 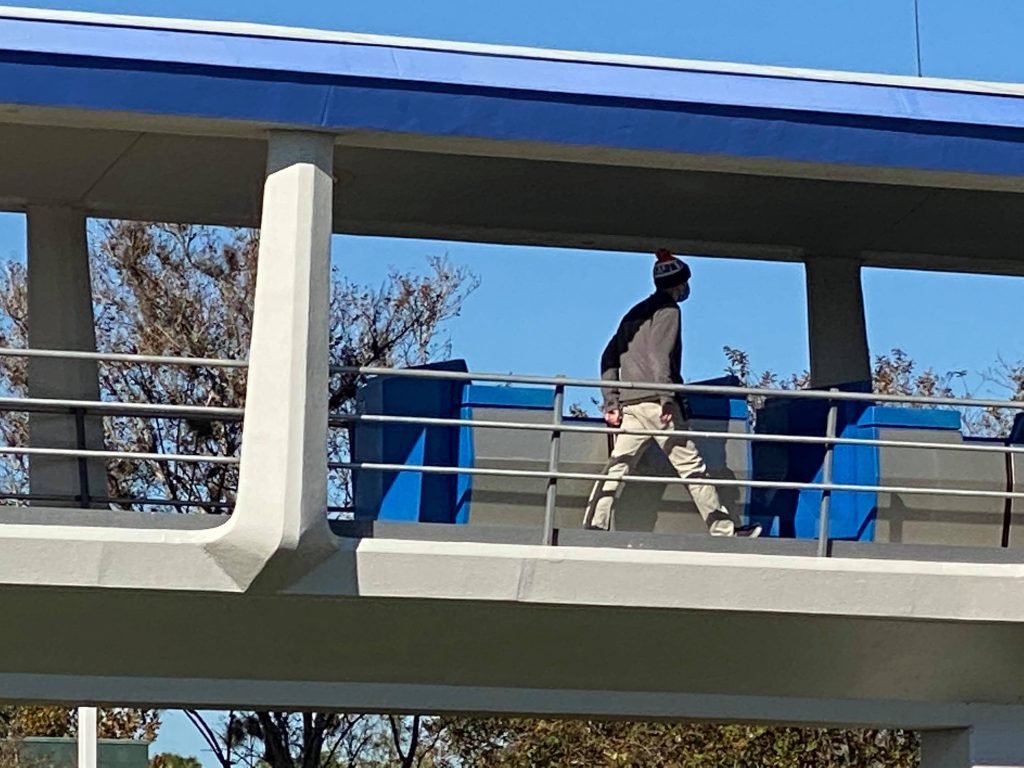 That being said, PeopleMover is being listed as being under refurbishment until January 2021. 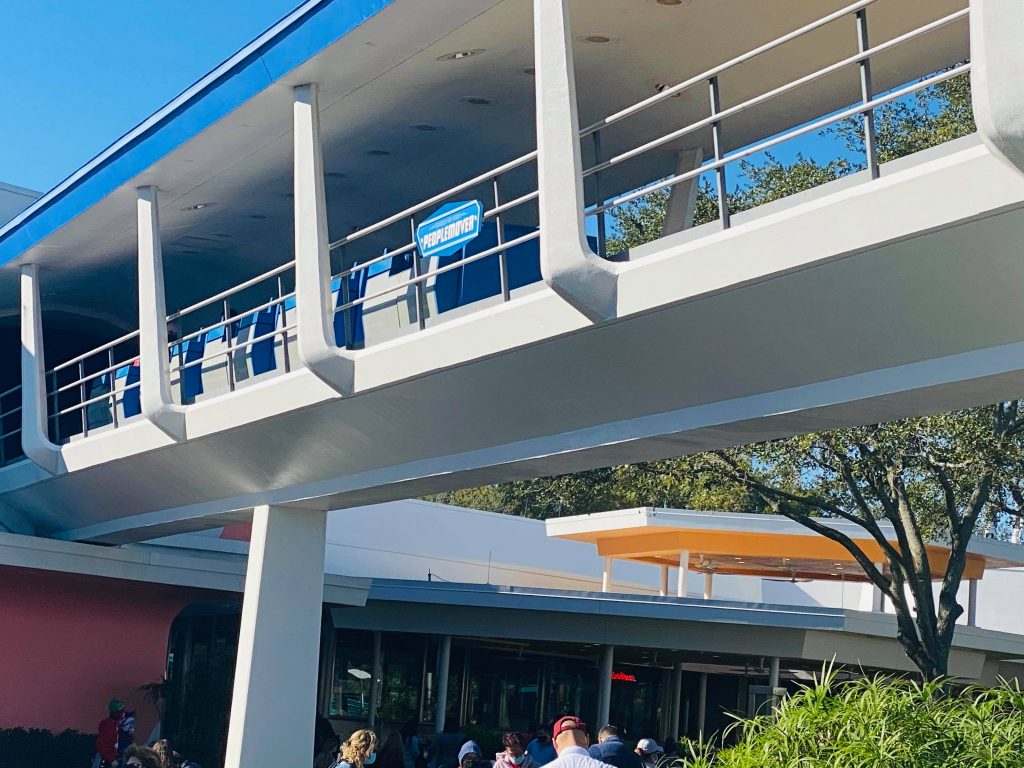 However, we’ll be keeping our fingers crossed that they are considering an early Christmas surprise! 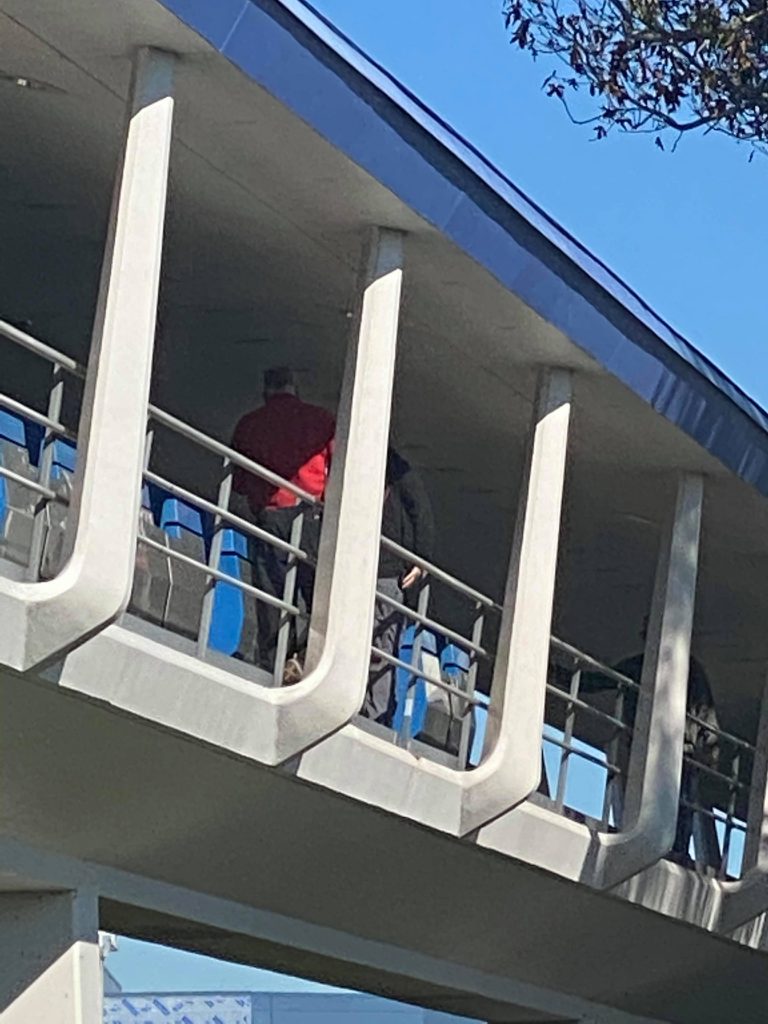 Having the PeopleMover back up and running would definitely be popular during the busy holiday period. 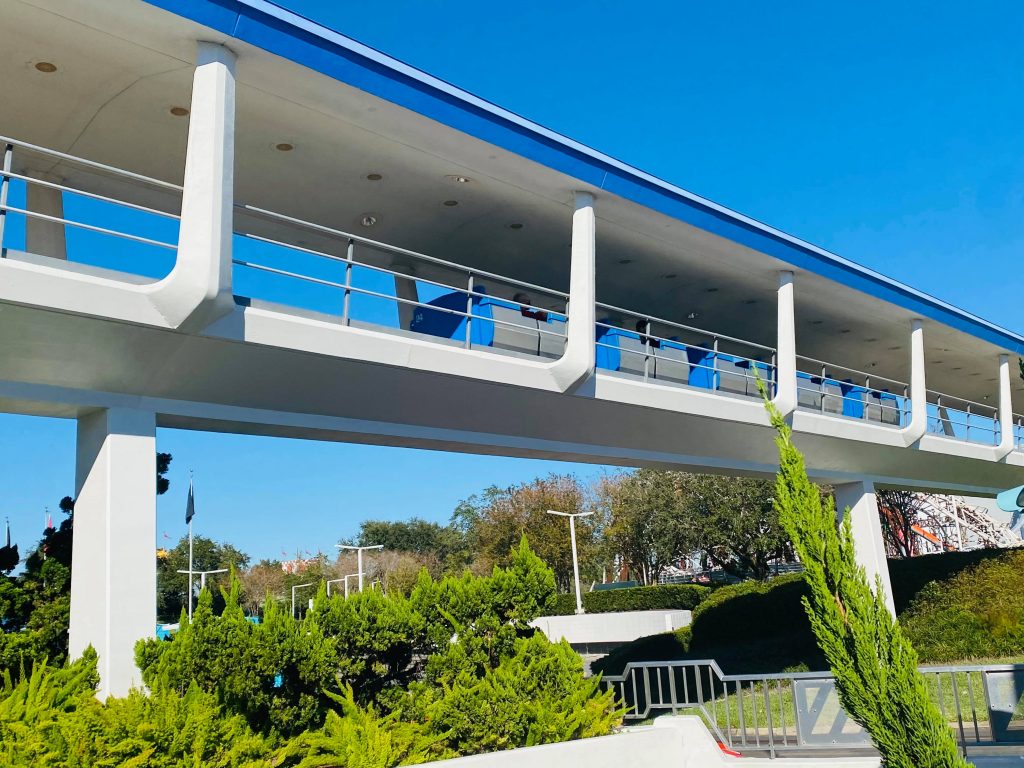 This is a story that we here at MickeyBlog will continue to follow closely. 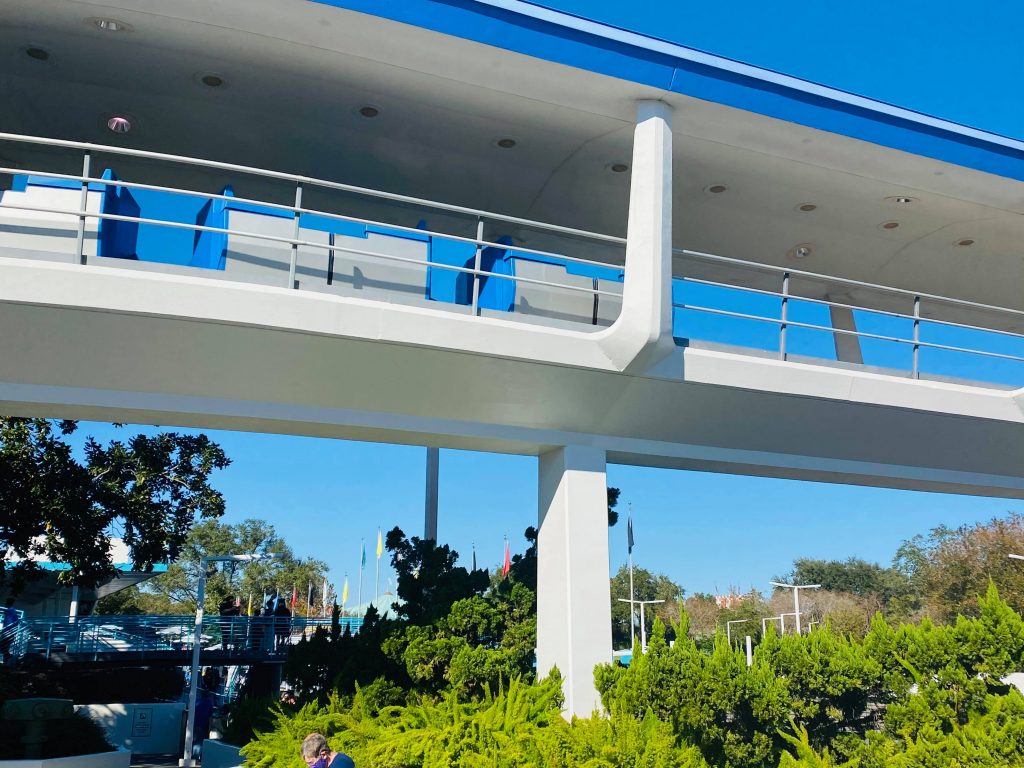 If we get any updates we’ll let you know straight away! 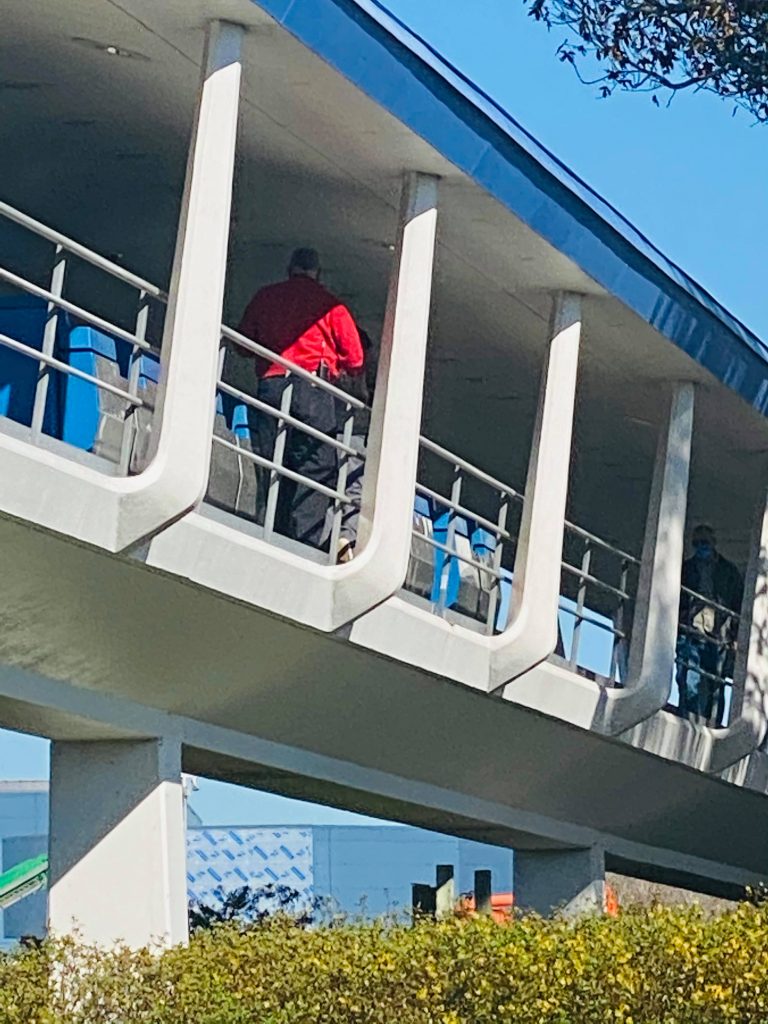 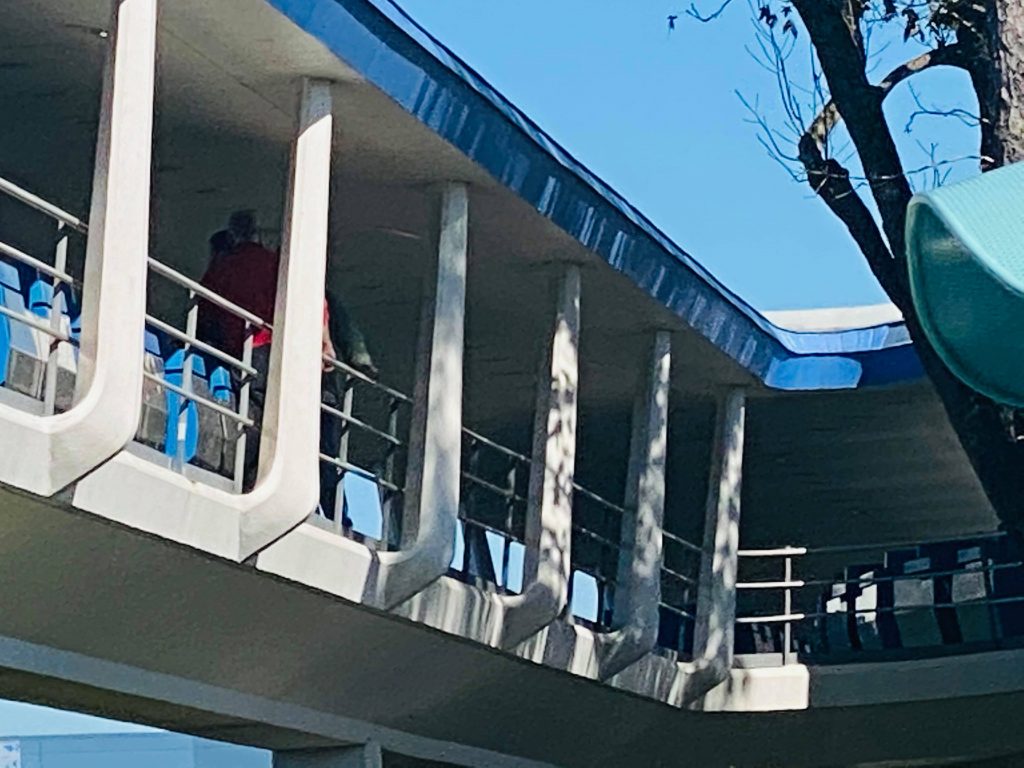 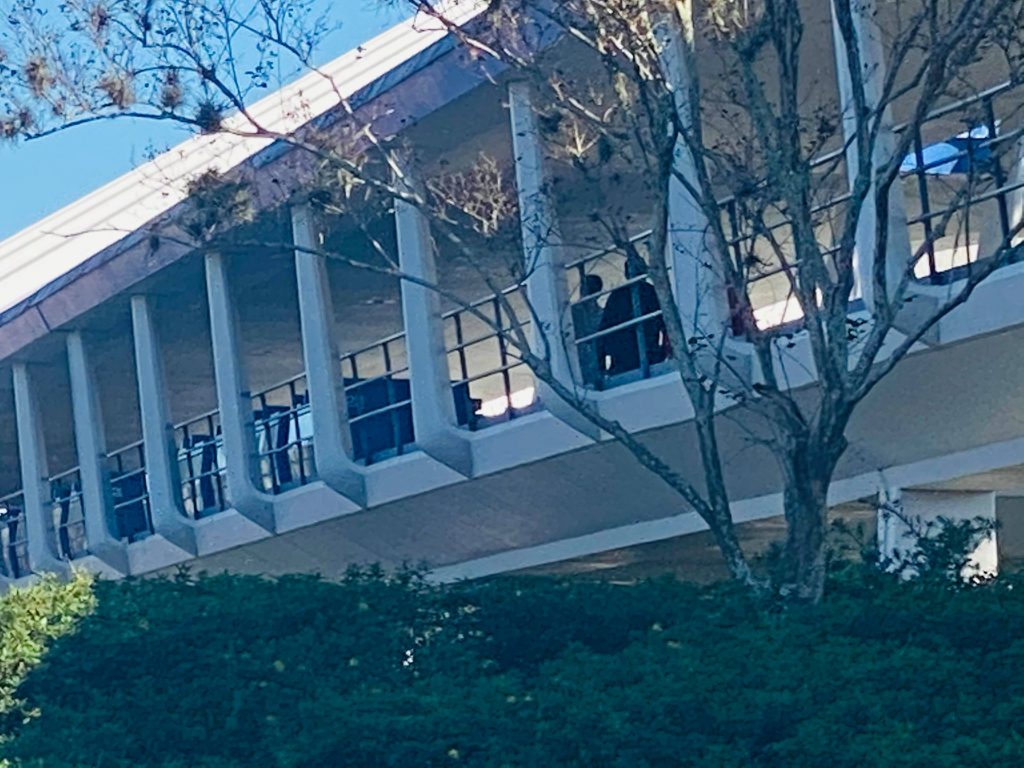 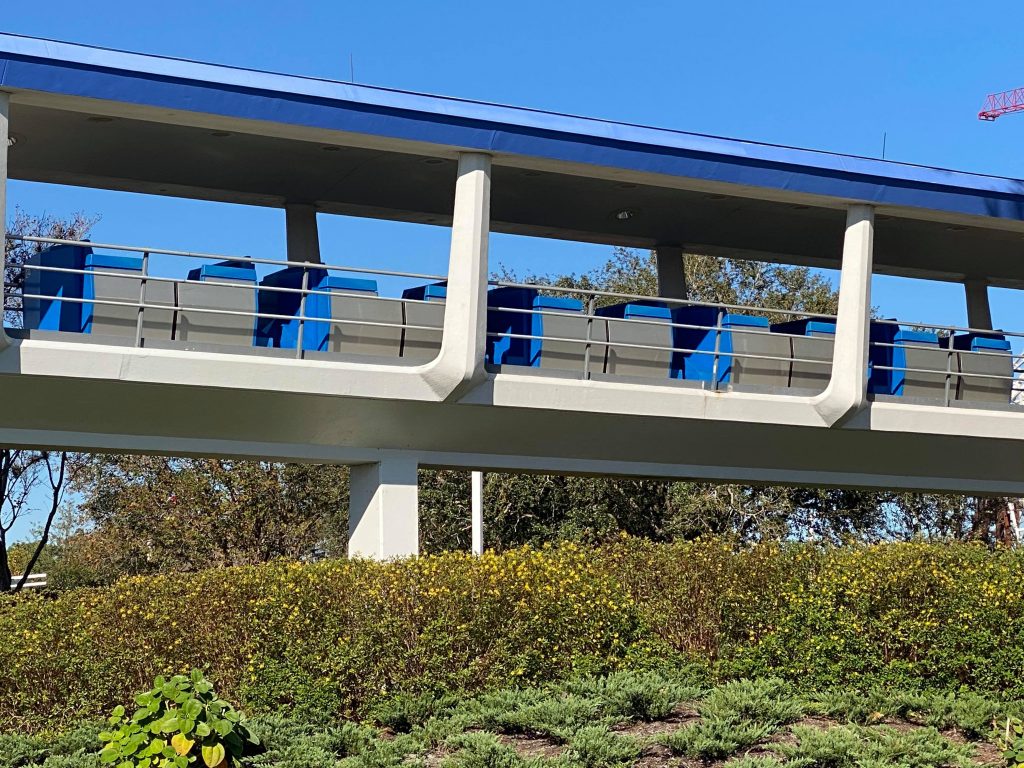 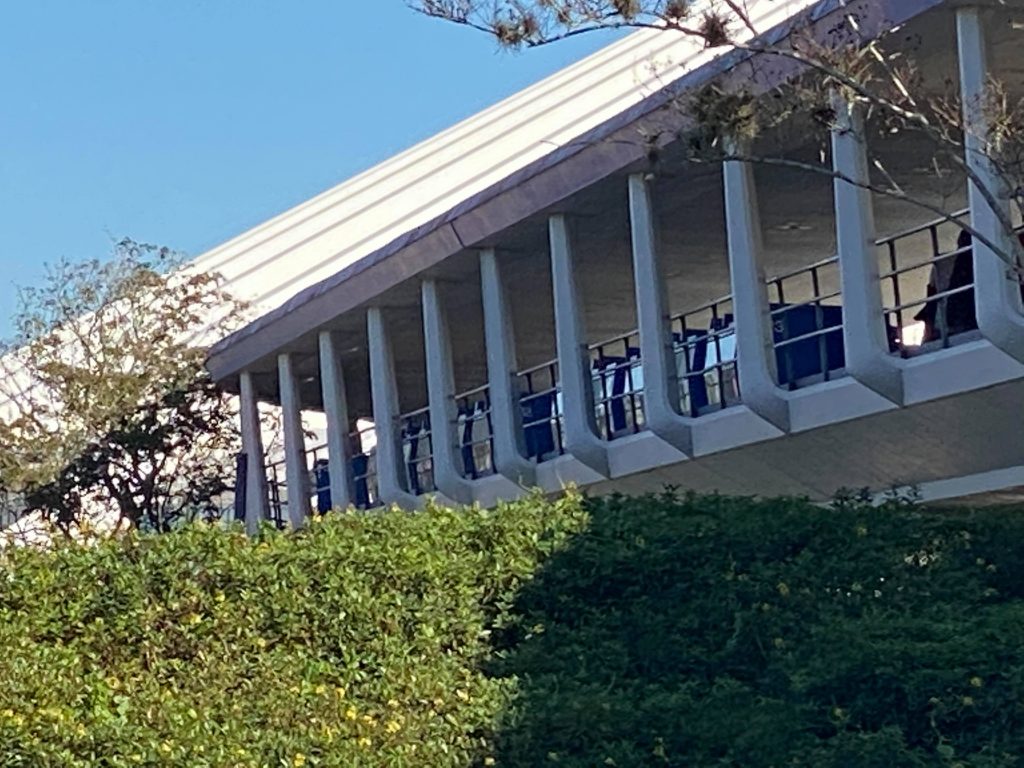 We’ll be coming to you LIVE! from Walt Disney World throughout the holiday season. 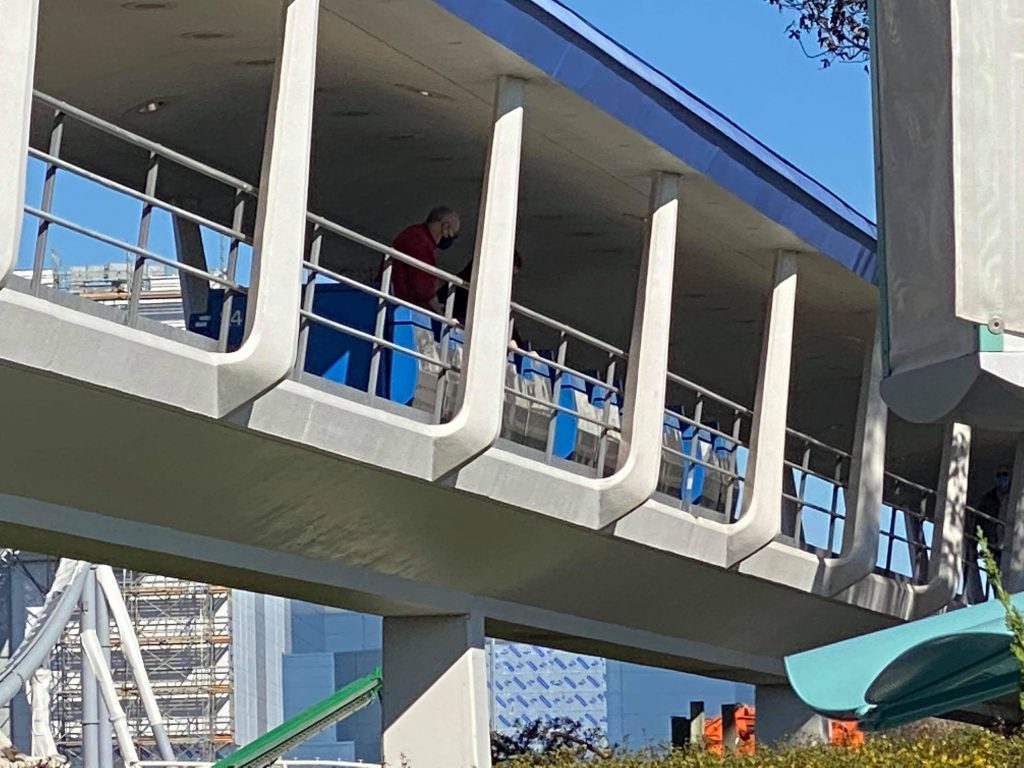