Will War Machine Finally Get His Due In The MCU? 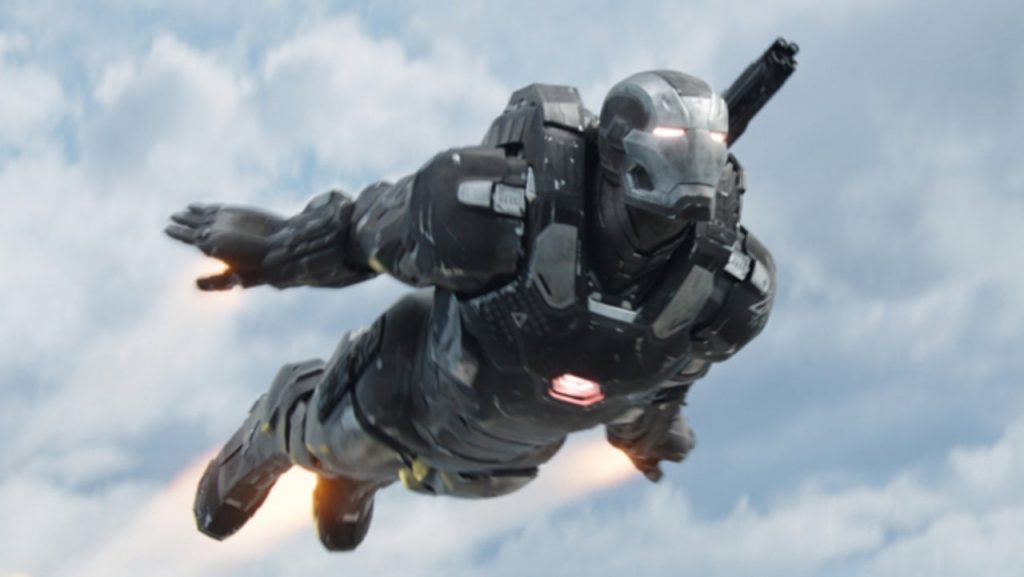 Always getting bossed around by somebody, he’s often an afterthought (even though he’s a major part of Iron Man Tony Stark’s redemption story).

But James Rhodes — played by Don Cheadle since Iron Man 2 — finally has his own project. 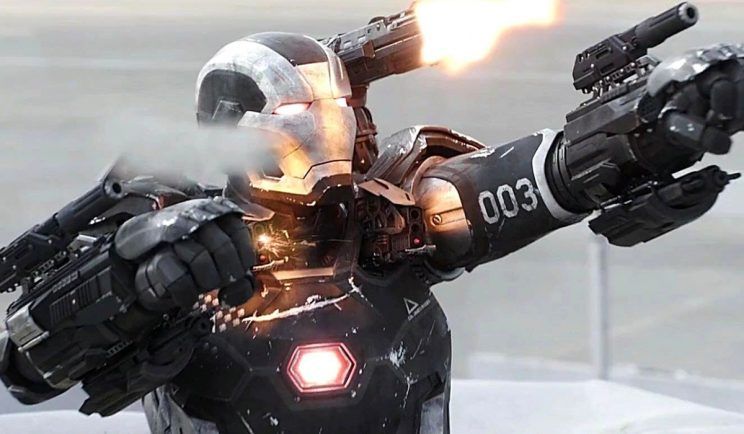 What happens if Tony Stark’s tech falls into the wrong hands? Find out in the newly announced series, Marvel Studios’ Armor Wars, coming to Disney+. 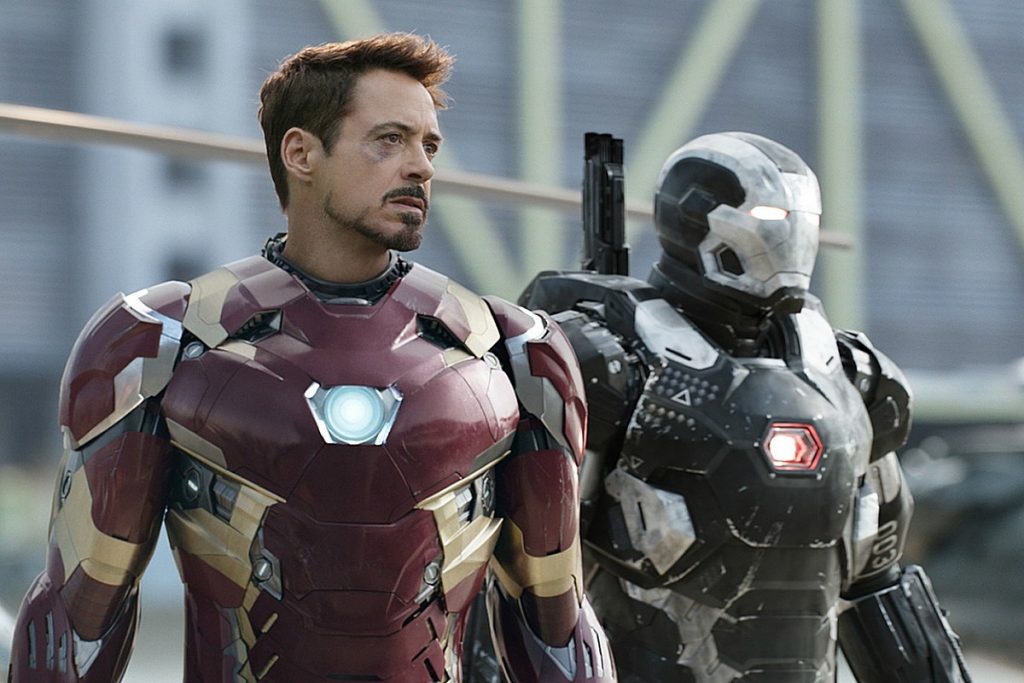 Over at The DisInsider, Derek Cornell gave some more background:

In the comics, the Armor Wars event series followed Iron Man as he battled the criminal called Force, and had recruited and helped him. Tony Stark was examining Forces’ armor and realized a lot of the technology resembled that of Iron Man’s armor technology. It was then revealed that Spymaster had stolen some Iron Man armor secrets and had sold them to Justin Hammer, who then sold them to criminals and heroes alike. Tony Stark then invented “Negator Packs” that could destroy his technology on contact.

Could we see the return of Iron Man 2‘s Justin Hammer played by Sam Rockwell? It is possible, as it is looking like Marvel Studios is working their way to a Thunderbolts project of some kind. So stay tuned.

All In For Armor Wars 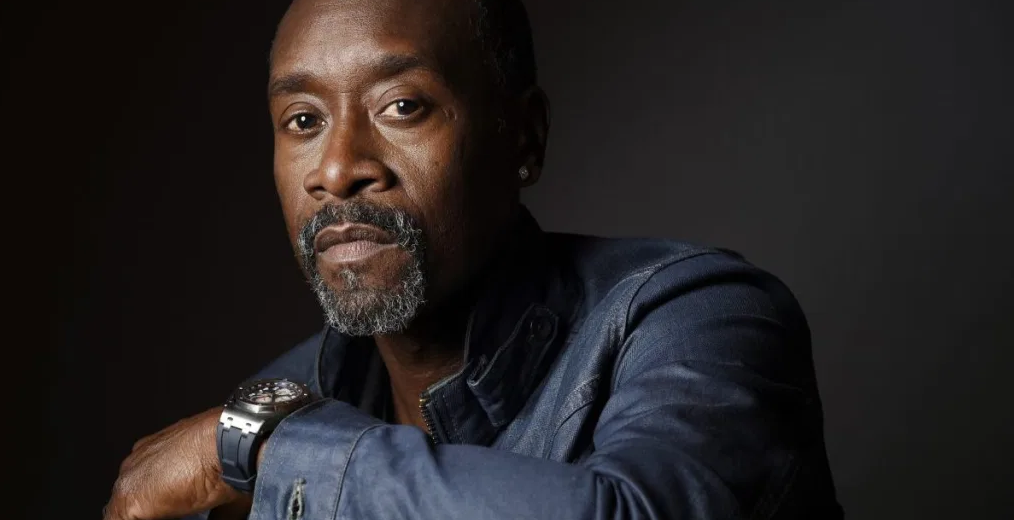 Hey, for my money, both Justin Hammer and James Rhodes are the two most underutilized characters in the MCU.

AND, both Sam Rockwell and Cheadle (respectively) are the two actors I’d most like to see more of going forward.

So, here’s hoping that Disney+ can bring the comic story to live-action, with Cheadle eventually facing off versus Hammer.