Fans waiting for Marvel’s Runaways to crossover with Cloak & Dagger need not cool their heels any longer.

The Runaways have a special announcement to share, with help from some friends… @CloakAndDagger ❤️ pic.twitter.com/G8s2ZP2HGq 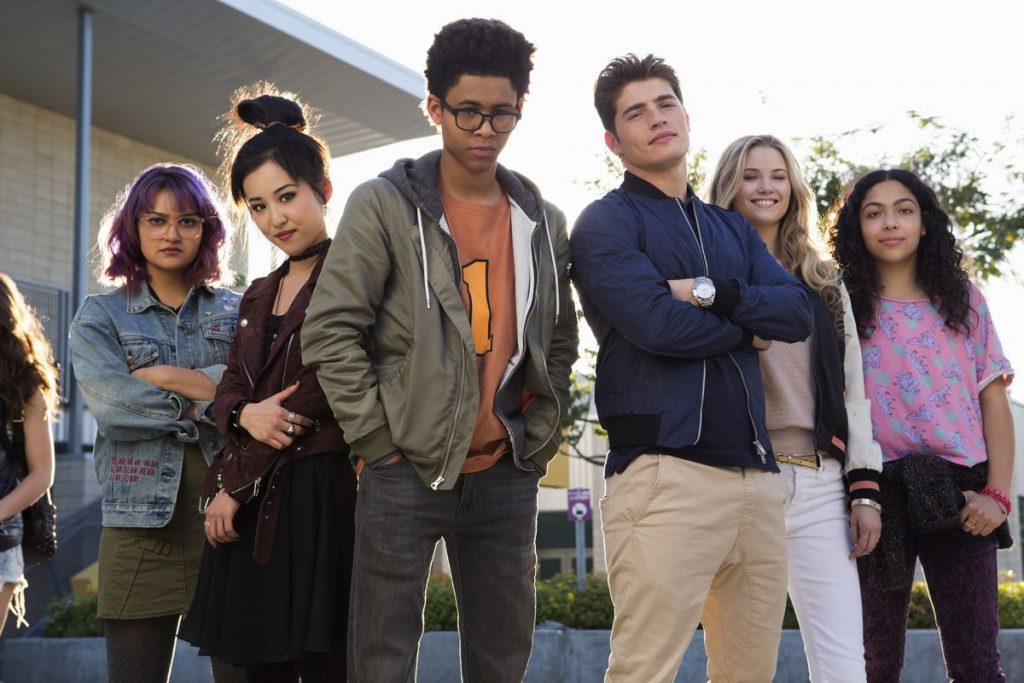 The rumors are finally coming true!

The casts of both shows announced the exciting news early Thursday morning in a video shared on social media. “This season we’re going to be facing some of our toughest challenges ever,” Virginia Gardner teases sitting with her Marvel’s Runaways cast on set. 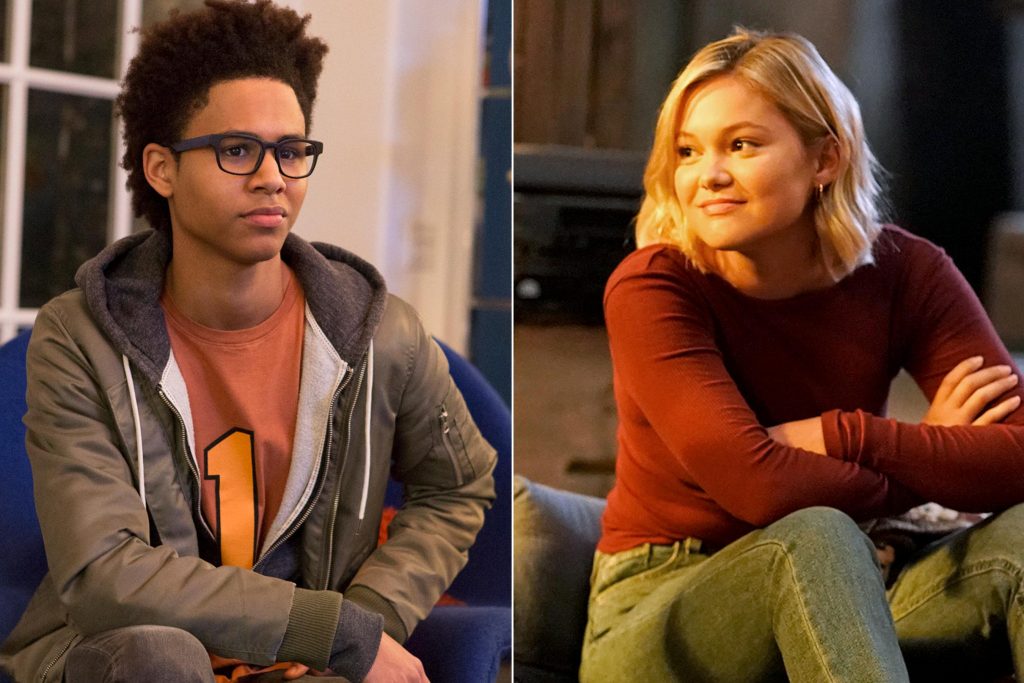 “Marvel’s Runaways” and “Marvel’s Cloak & Dagger” are finally getting the crossover episode fans of both the Hulu series and Freeform show have been clamoring for, Marvel Television said on Thursday.

“It’s so fun being able to do something that revels in the Mighty Marvel Manner! Having these young heroes crossover allows fans of both shows to see the adventure everyone has been waiting for, and we’ve only hinted at,” Jeph Loeb, executive producer and head of Marvel Television, said in a statement.

“How Cloak and Dagger will cross paths with our Runaways have yet to be revealed,” Marvel said, but viewers should “expect more details as we near the Season 3 premiere of Marvel’s ‘Runaways.’” 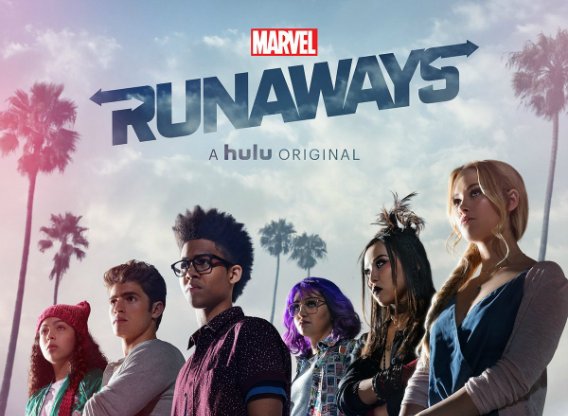