Not much is more synonymous with a Walt Disney World vacation than the Electrical Water Pageant. That is why after several weeks of speculation, I can confirm that it soon will return to the Seven Seas Lagoon and Bay Lake! 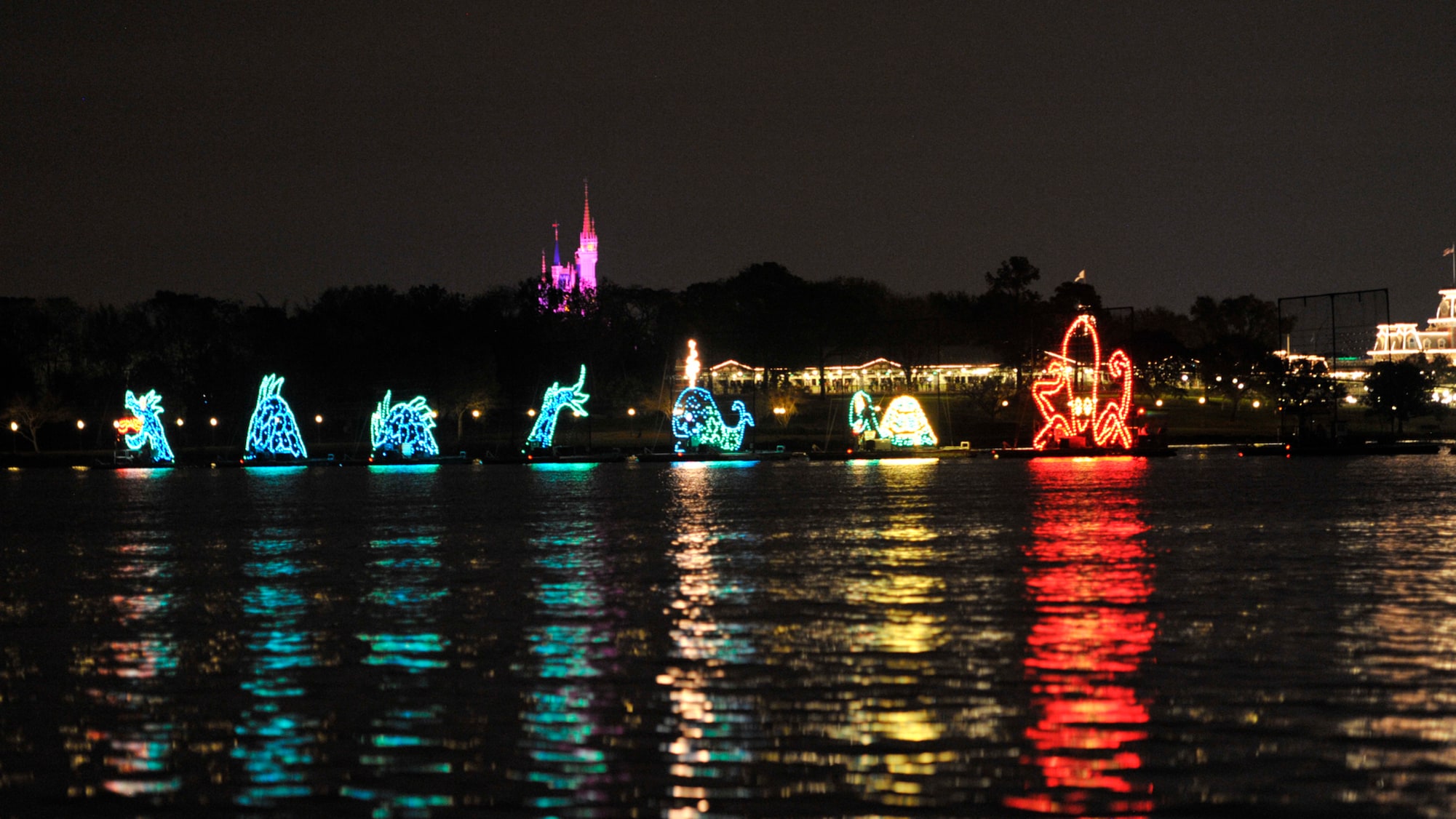 Disney just confirmed the return of the Electrical Water Pageant in the tweet below: 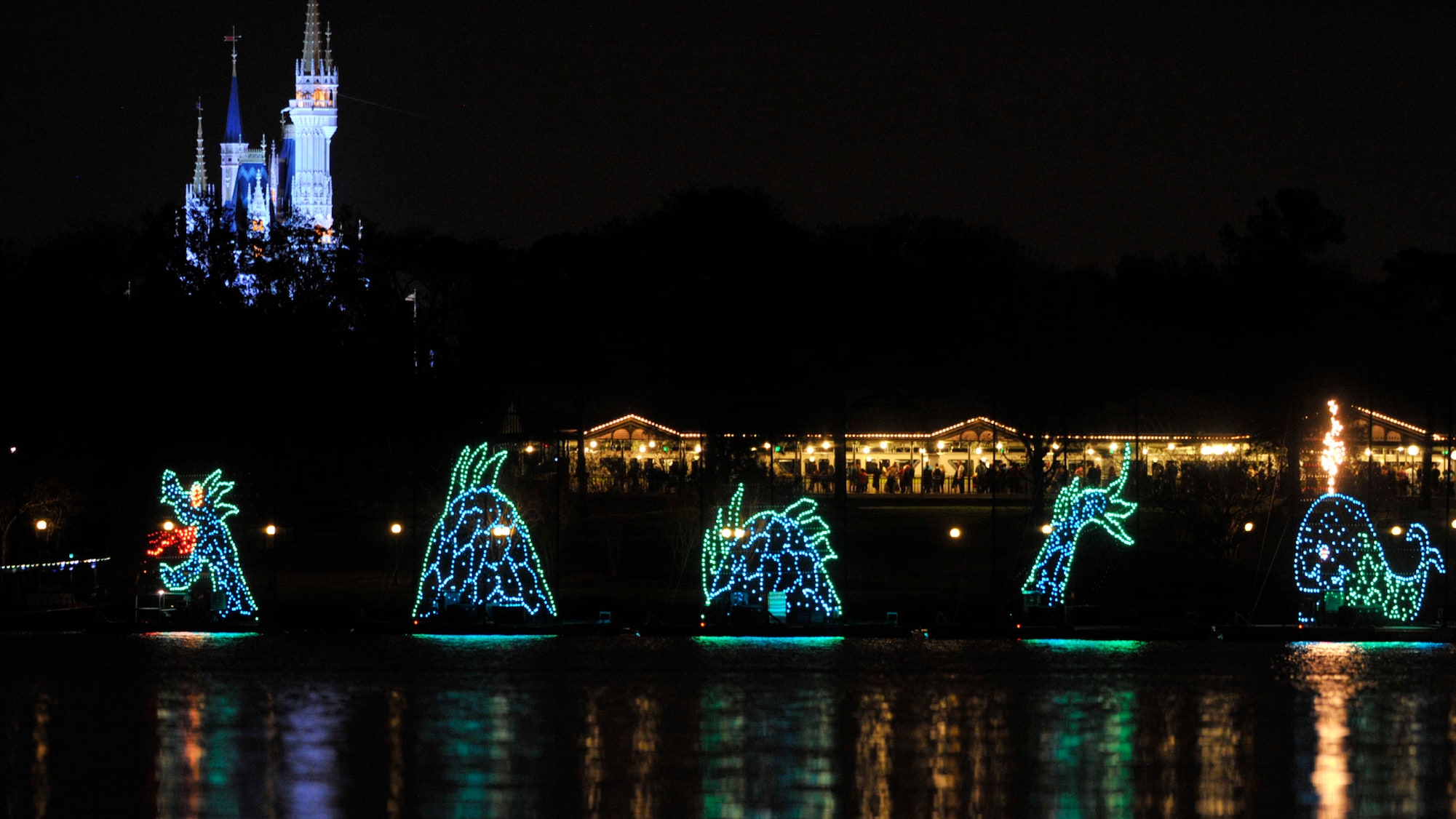 One of my favorite opportunities to catch the Water Pageant is when you are traveling back to your Resort on a ferry after a long day at the Magic Kingdom. It doesn’t get much more magical than the pageant being a few arms length away!

The return of the Water Parade gives me hope that some of our other favorite nighttime entertainment options will be returning in the near future. A barge for the newest nighttime spectacular, Harmonious, at EPCOT has recently been floated out. In addition, not once, but two times in recent weeks fireworks have been tested at the Magic Kingdom!

At this time, Disney has not confirmed a date for when the Electrical Water Pageant will return but just say, “Coming Soon.” As always, keep it here with MickeyBlog.com for the official date and the latest on all things Disney!

Let’s start planning your Walt Disney World vacation! There are some SPECTACULAR discounts available for the remainder of 2020 at Walt Disney World and into 2021. Fill out the form below or send an email to Holly@MickeyTravels.com for a FREE, no-obligation quote to book your Disney vacation. EVERY vacation package* booked exclusively with me by a teacher or someone on the front lines battling the virus, will receive a Disney Gift Card when you book your Disney vacation package* with me by December 31, 2020. As an agent with MickeyTravels (a Platinum Earmarked Agency), I will be on hand to help you with everything from finding your perfect package and I offer rate monitoring to ensure you are receiving the best rate available by Disney. I work with all Disney Destinations and destinations outside of Disney. Best of all, my services are absolutely FREE. Get in touch via email at Holly@MickeyTravels.com or calling 954.401.9577. Also, make sure to CLICK HERE to follow along with my Facebook page for all things Disney and giveaways!