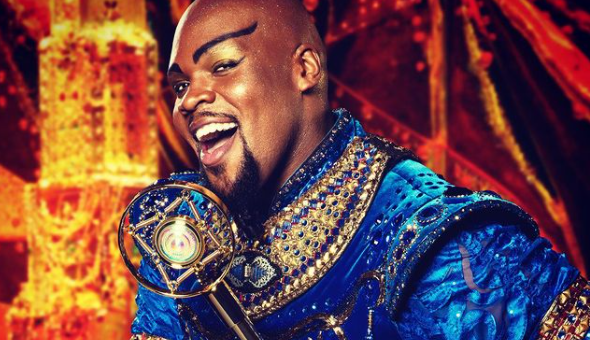 If you’ve been following along with MickeyBlog over the past year you’ll know that Broadway productions have been hit particularly hard by the COVID-19 shutdown. Theaters closed up this past March and are projected to remain closed at least through Memorial Day of 2021.  And thought that’s meant the crowds aren’t lining up for Disney on Broadway’s incredible productions of The Lion King and Aladdin, one thing remains and that’s the music!

That’s why we are so excited to share the news that one of Disney on Broadway’s most beloved performers- Michael James Scott who is known for his turn as the Genie in Aladdin has a new Christmas album.  With a title like Fierce Christmas you’ll notice it’s a slight departure from more traditional holiday albums but it’s 2020 after all so maybe this is exactly what is needed! 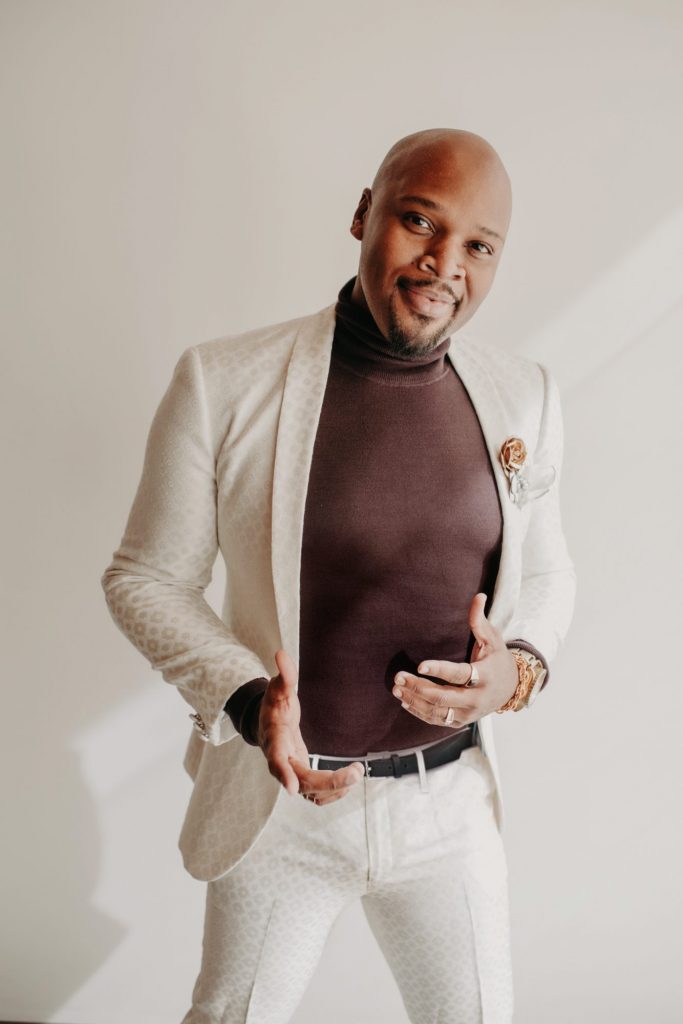 As Michael James Scott explains in a recent interview with People,  “It’s been such a dark, trying year for everyone and life has been completely turned upside down, so there’s no better thing right now than holiday music.”

So what can listeners expect from Fierce Christmas?  According to Scott, “Just from the title alone, you know what you’re in for, and you have a reason to be excited. I wanted you to smile when you heard just the title.” He continues, “I’ve always wanted to do it. Where some people practice Oscar and Emmy speeches, I’ve been practicing my holiday album since I was a little boy.”

Scott has been playing the role of the Genie on Broadway since 2016. Unable to perform on stage, this album was his new creative outlet.  Scott says of the experience, “Broadway is my home and with all of Broadway shut down, there’s no work, and this album came out of protest of this crazy year.” He adds,  “With us also fighting for equality and inclusivity, my protest is joy. And if there’s anything that can bring joy, it’s holiday music. No matter what side you’re on, as divided as this country is, what we know we can we can come together on is some fierce holiday music!”

As People tells us, the album features fresh spins on much-loved holiday tunes including: This Christmas,” “Have Yourself a Merry Little Christmas” and “The Christmas Song.” 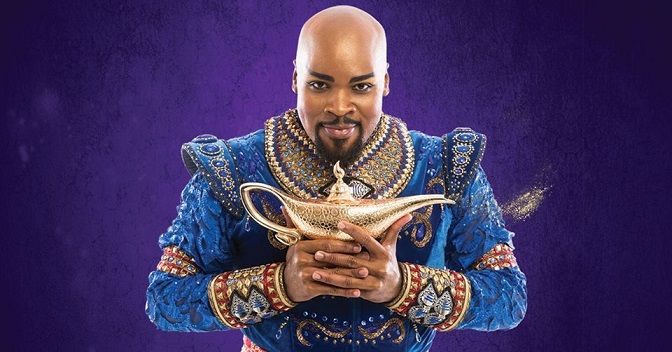 Scott, an Orlando native was able to return home to make the record and chose a song list that he had been building for years “I wanted to pay homage to the classics, but put my Michael James Scott spin on it all,” he says. “I wanted to bring in my gospel roots, my Broadway, my funk, my big bands … I wanted to bring that all in there.” 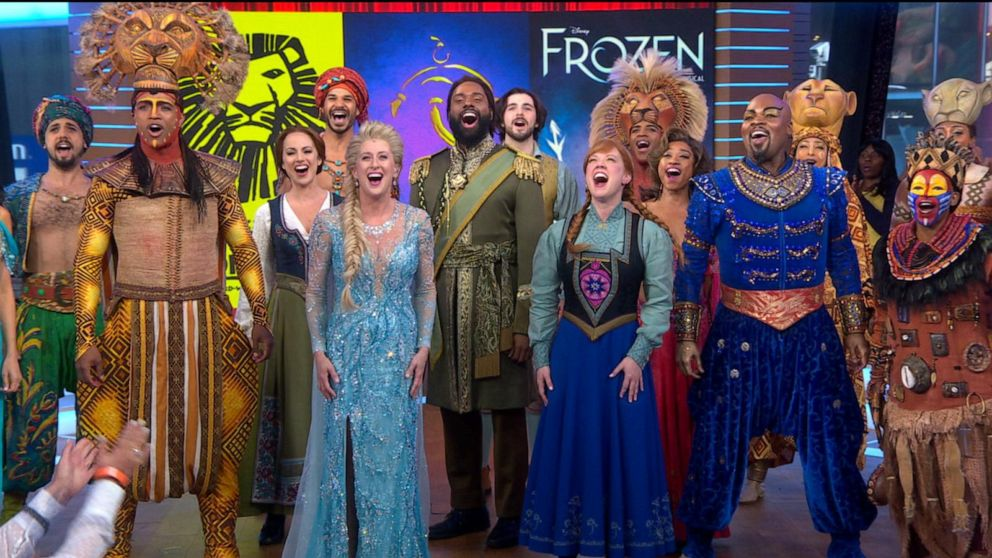 The singer told People that he is heading into 2021 with a positive outlook and hopes that his joyful music will inspire others in the year head.  “Performing and being on stage, music, theater, all of it, it’s like a lifeline for me, so a piece of my heart has been missing,” he says. “We don’t know what next year is going to bring us, but if we can go into 2021 with joy, with light, with love, with laughter, with grace — that for me is everything that I’m fighting for.