The Holidays At WDW: Celebrating On VIDEO

On Monday morning, enjoy some of our favorite holiday spots and sounds from two of Walt Disney World’s Parks… 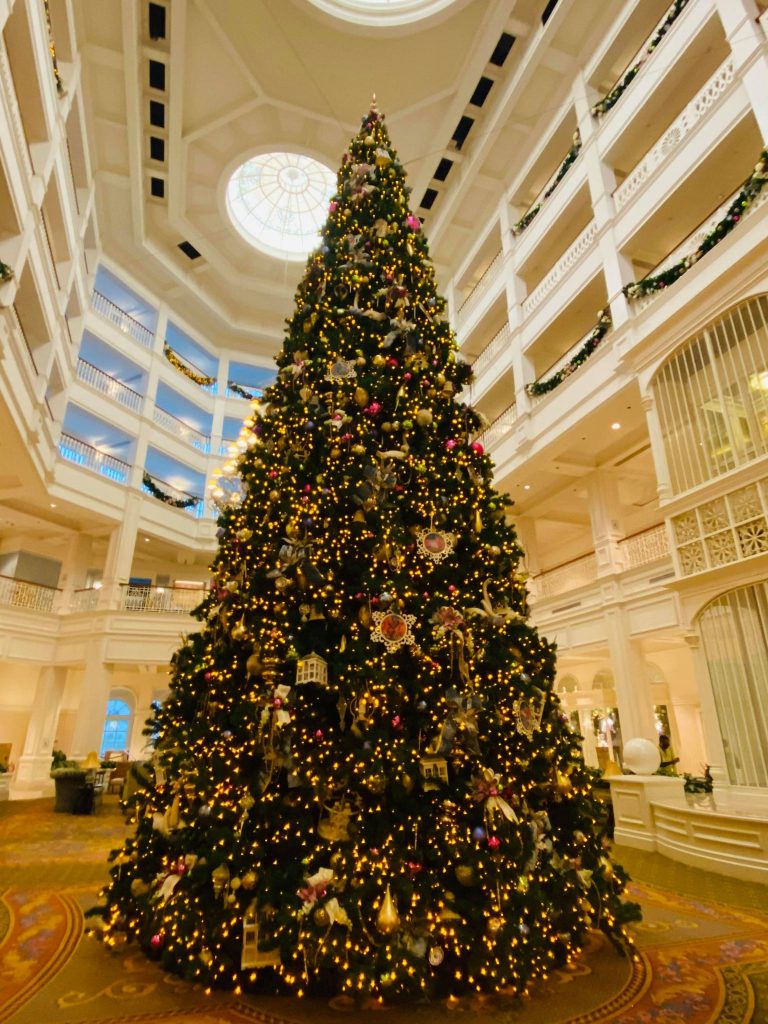 The closer we get to the holidays, the worse it feels to see the headlines stay so bad. SO, all of us here at MickeyBlog.com are pleased to provide a measure of distraction as the days get shorter.

This week, the MickeyBlog squad and the wonderful peeps of MagicalNewsLIVE brought us to Walt Disney World via video. 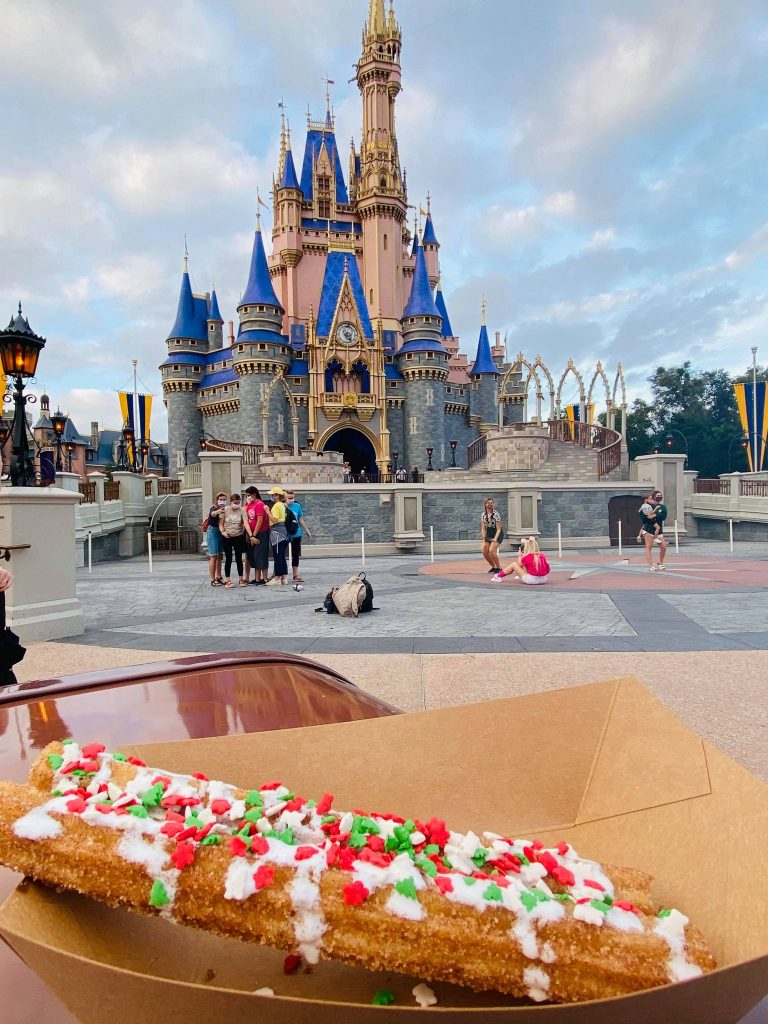 Through their wonderful vlogs and views, we can enjoy the holiday decor, virtually; meanwhile, the info and camaraderie are perfect background “music” for weary Mouseketeers.

A Prescription For A Case Of The Mondays

Don’t let that TPS report get you down. Join Greg and Elyssa and their son Nick as you get a double dose of both Magic Kingdom and Hollywood Studios.

But before you head into the parks, check out this view from ABOVE the parks. Greg — the Blogfather himself — was at The Grand Floridian as the SpaceX Crew Dragon took flight.

Below is the view from the Kennedy Space Center:

The Crew-1 mission has lifted off on a Falcon 9 rocket from @NASAKennedy at 7:27pm ET and is en route to the @Space_Station. #LaunchAmerica pic.twitter.com/5Q3uXSLvqt

And here is Greg’s view from Walt Disney World: 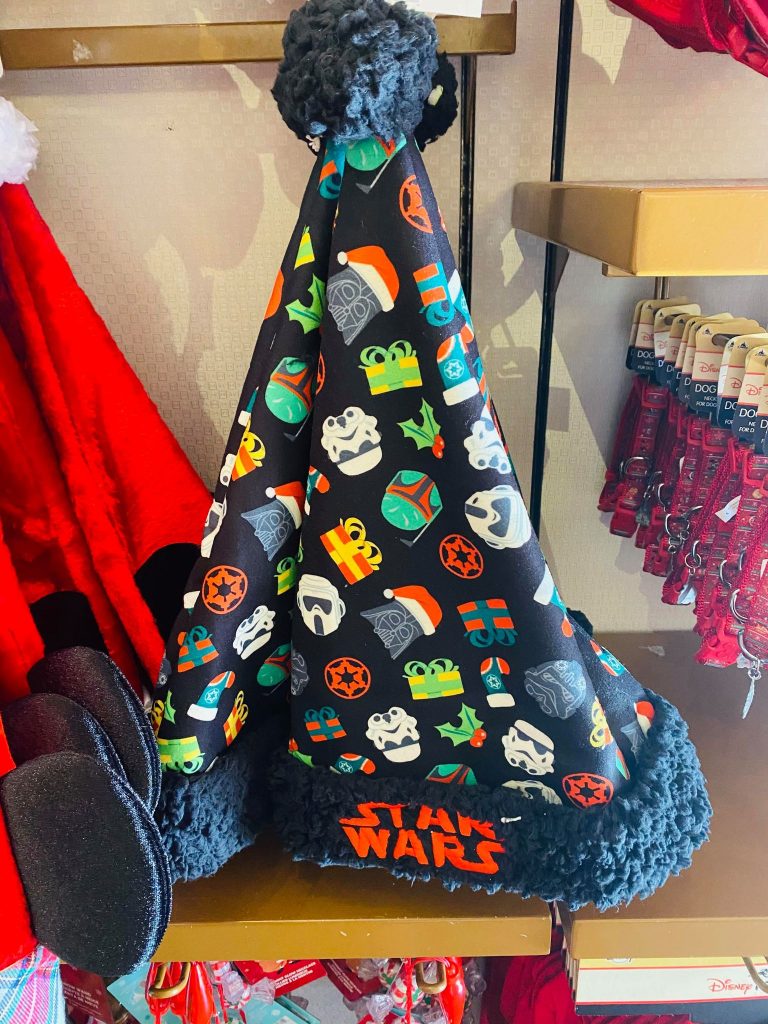 Deck The Halls! Join us LIVE Sunday Morning from Magic Kingdom! We’ll be riding The Jingle Cruise to get in the spirit! We’ll also ride some more rides, see Merry Cavalcades, and see all the decorations! It will be fun! See you then! 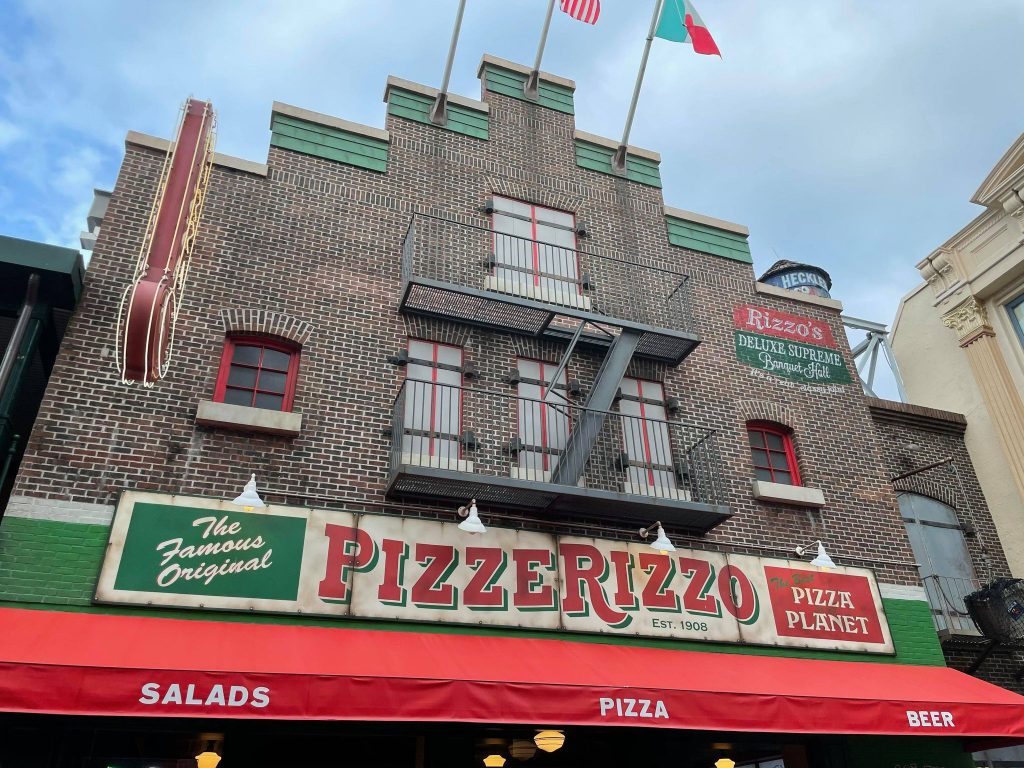 Seasons Greetings! Join us LIVE Thursday at 5 PM ET from Hollywood Studios! We’re going to see all of the Christmas decor and Tower of Terror’s projections! Some rides are in store as well! Maybe a holiday snack along the way?! We’ll see!