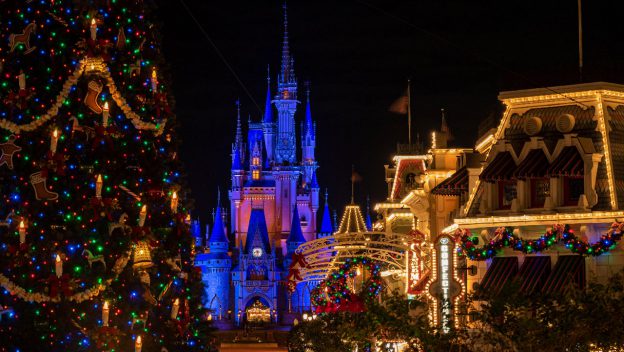 As the orange and blacks of the autumn shift to the reds and greens and white and blues of the holidays.

So, when you see those colors change in front of your eyes, and you see people simply enjoying the passage of time at a place like WDW; well, let’s just say this is a pleasure to watch.

Starting The Holiday Season With Video From Magic Kingdom 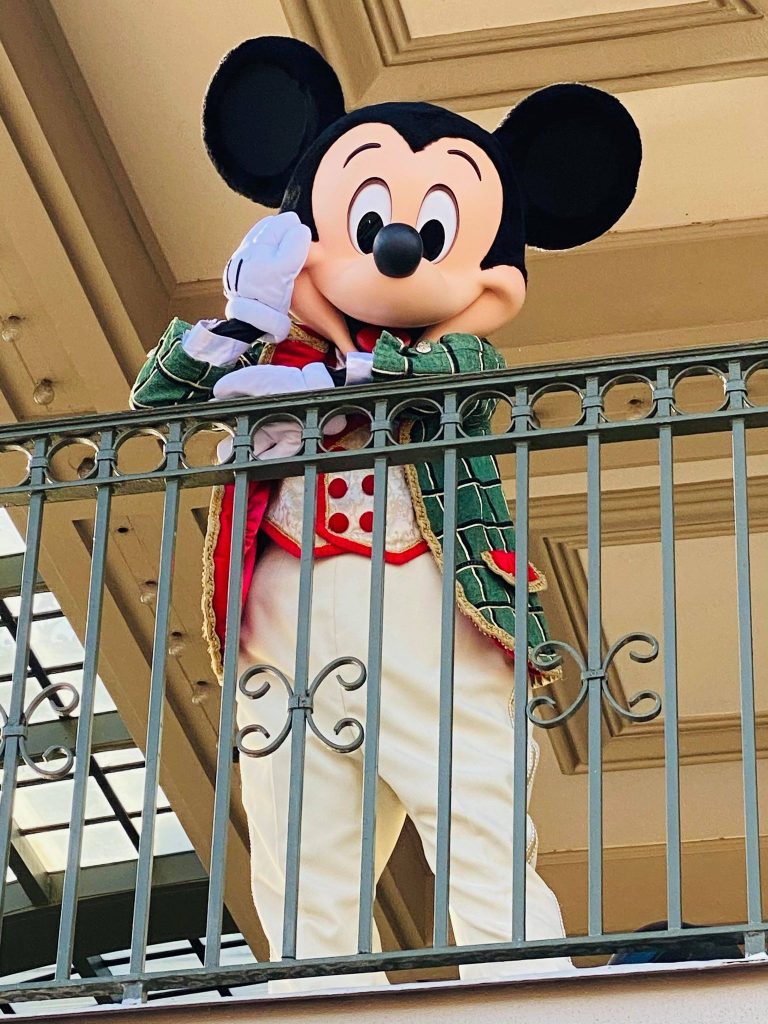 But, it’s always a pleasure to watch MickeyBlog.com head into the parks.

And, obviously, the day started at the turnstiles.

So, check out the first video, which includes a walk through the Emporium on Main Street, U.S.A.

Coming to you LIVE from Magic Kingdom for the first day of the Christmas cavalcades and holiday treats!

Love this view from Town Square. Mickey and the gang were on hand to greet everyone. 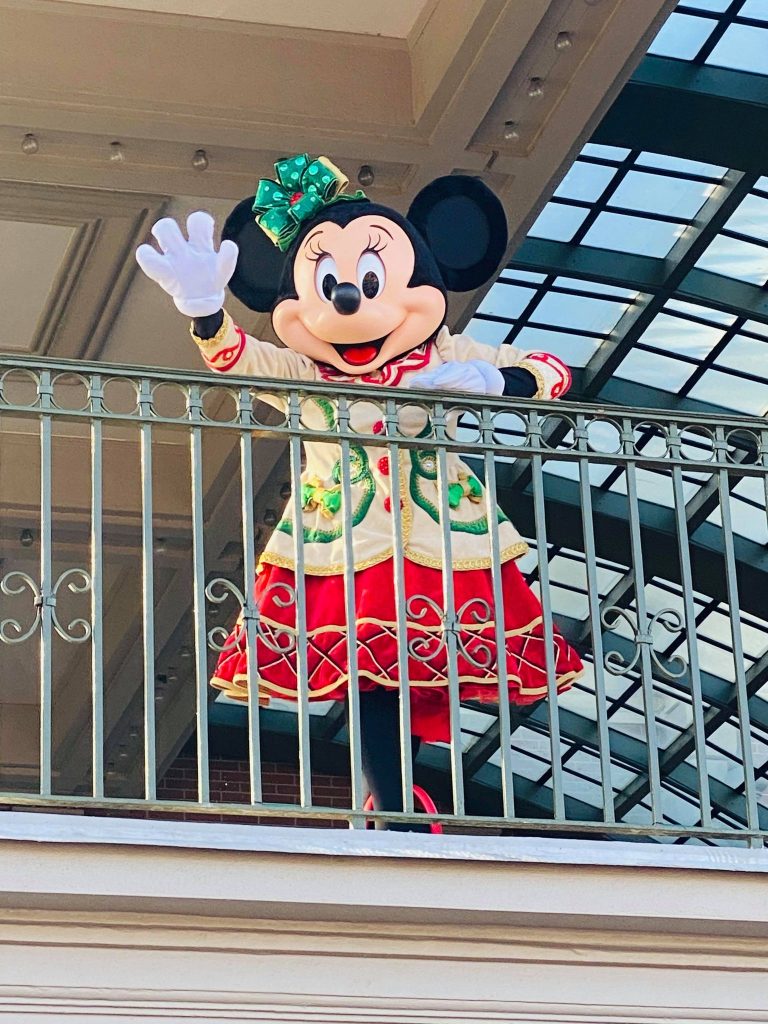 Coming to you LIVE from Magic Kingdom for the first day of the Christmas cavalcades and holiday treats. Part 2!

Check out a Holiday Cavalcade! Up and down Main Street, U.S.A. 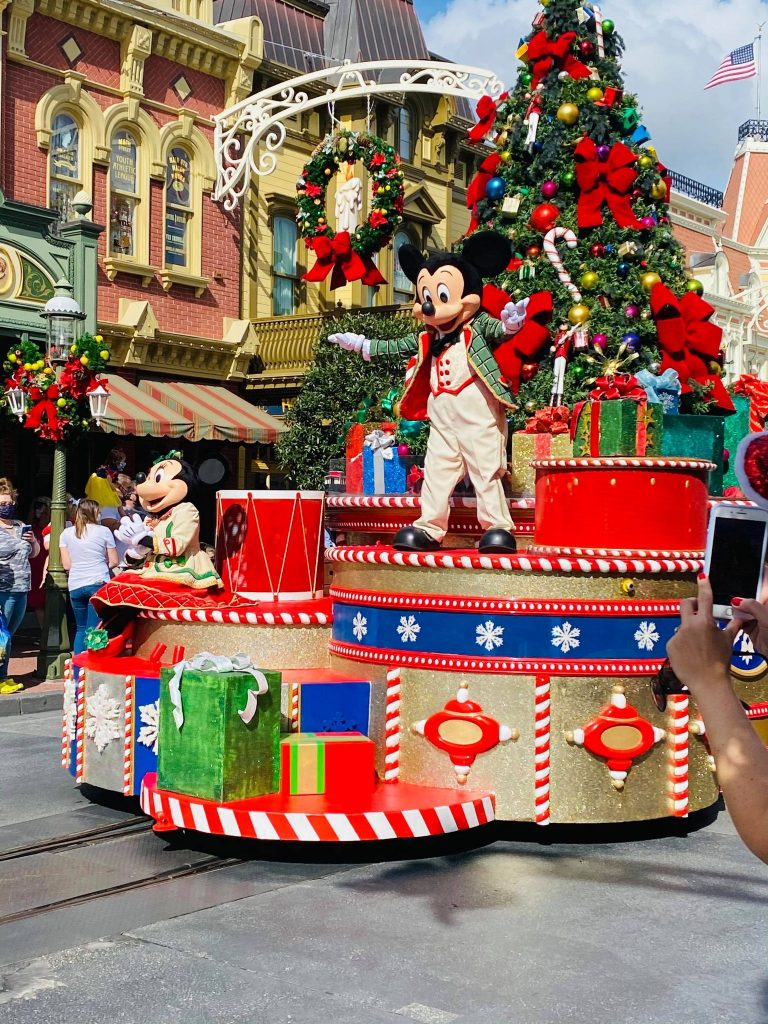 Coming to you LIVE from Magic Kingdom – Part 3 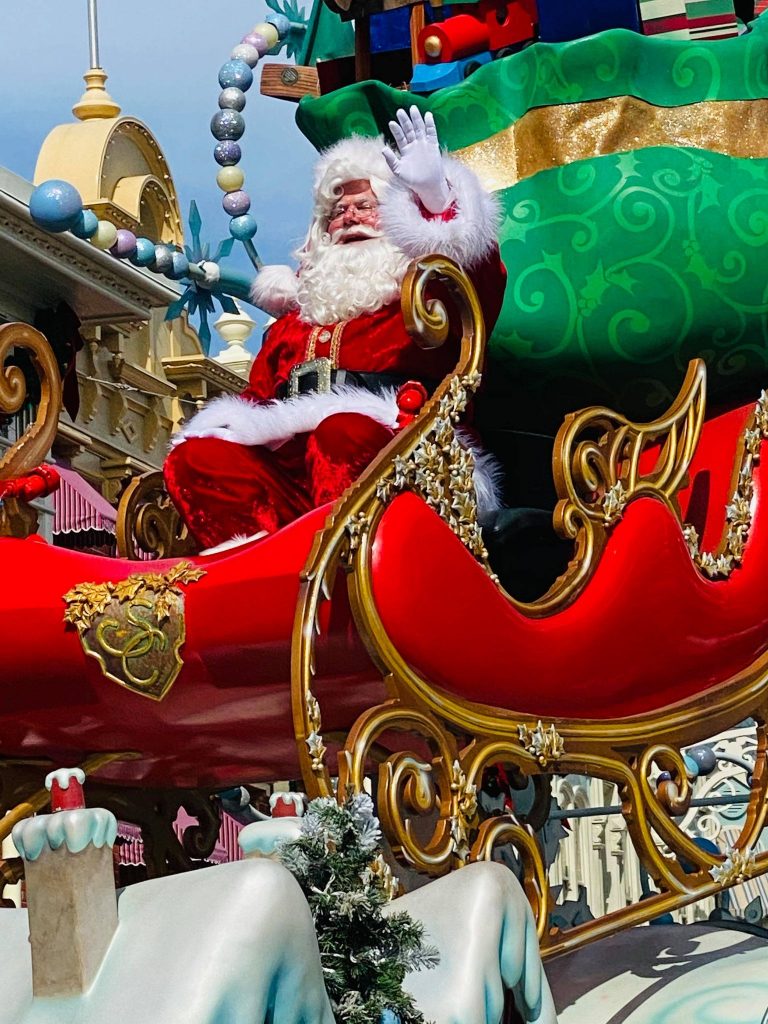 Santa! I know him. MickeyBlog.com.

Coming to you LIVE from Magic Kingdom – Christmas cavalcades – Part 4!

Another cavalcade! Then the lights dimmed and we got quite a projection show… 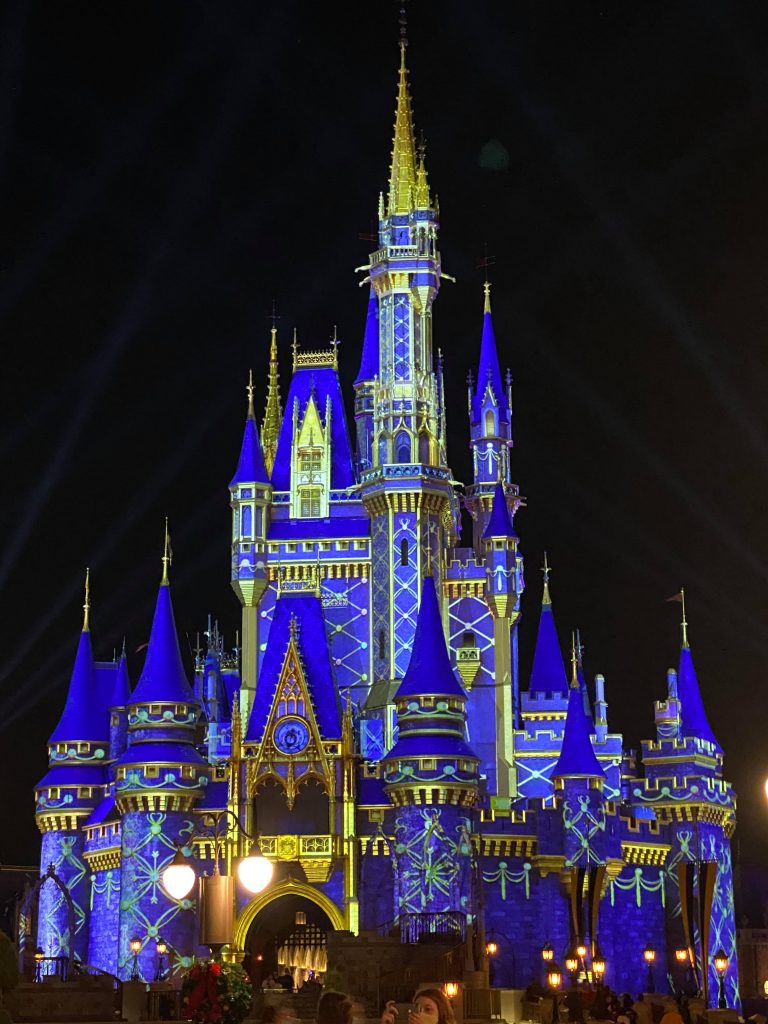 Coming to you LIVE from the first holiday light projection show on Cinderella Castle!

What a day at Walt Disney World. And, certainly, this won’t be the end of MickeyBlog.com’s coverage. Make sure you keep coming back to see all the sights from around WDW.