Nick had been talking about it for weeks. But I don’t think any of us who watch his twice (or so) weekly live streams from Walt Disney World realized just how impactful a 16-year-old Youtuber could be.

However, there it is in black and white: Over $12,000 raised on behalf of the Vascular Birthmarks Foundation (VBF) – by a kid with a camera and a Walt-like personality, which just says, “It’s kind of fun to do the impossible.” 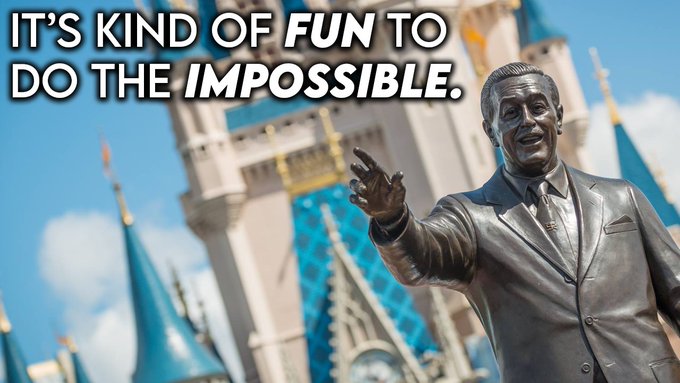 Prepping to make a difference…

On Nick Antonelle’s home page for VBF, he recently wrote: 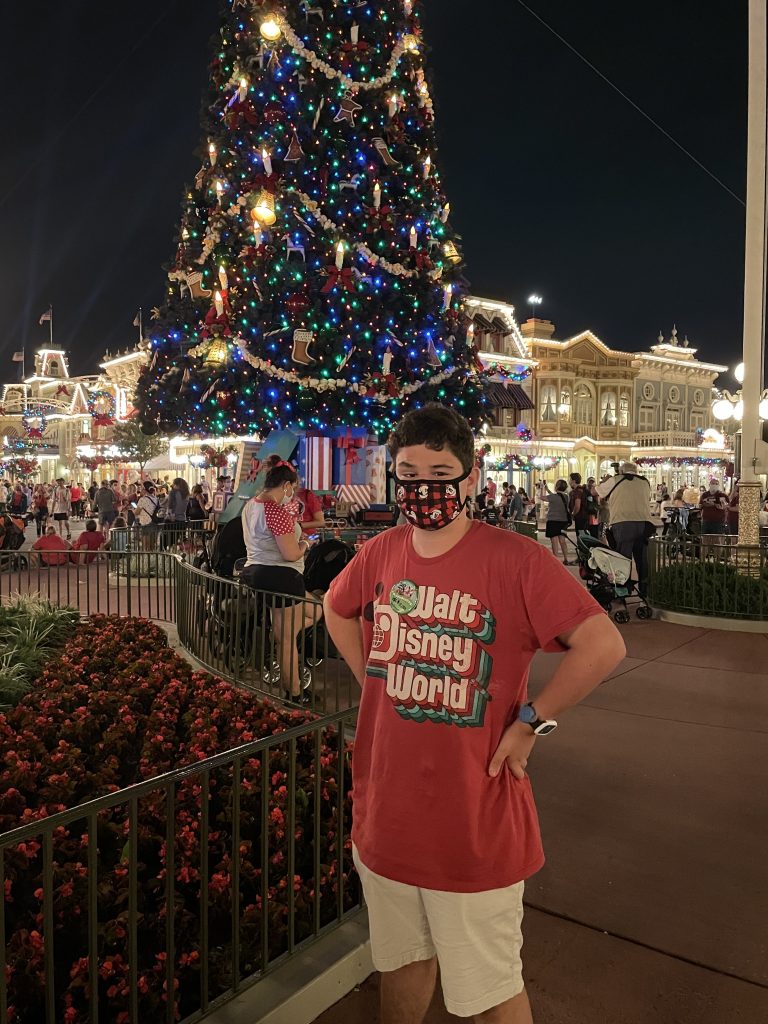 Welcome to MagicalNewsLIVE! My name is Nick and I Live Stream around the Walt Disney World Resort! On my live streams, I showcase Magic Kingdom Park, EPCOT, Disney’s Hollywood Studios, and Disney’s Animal Kingdom Theme Park as well as Disney Springs and the Resort Hotels around Walt Disney World! Our live streams are always family friendly, this allows everyone to watch without worry. I chose to give back to VBF because they have helped me and my family a great deal. I was born with a Lymphatic Malformation and a good chunk of the start to my life was visits to doctors and surgeons. This is one of the prime reasons we’ve chosen VBF, but also because we love what they stand for!

Join the Vascular Birthmark Foundation and @MagicalNewsLIVE for a virtual Disney experience.

Nick, only 16, stands for quite a bit himself.

Earlier this month, and with a familiar voice to narrate, Nick announced his fundraiser to his followers on MagicalNewsLIVE.

Then, going into the day, the Vascular Birthmarks Foundation posted about his upcoming stream:

Magic Is Giving Back. https://t.co/tDfORdvHTp

Vlogging to make a difference…

Now, Nick actually began the day with a running start, with $1035 banked.

We are up to an incredible $1,035 just three days before our actual fundraiser even begins! To donate early… go to https://t.co/fCIjZQec7i pic.twitter.com/hl2aiOubem

Not to spoil the suspense, Nick passed his goal(s) and kept-on-going.

Yesterday we raised a total of $11,791 for @vbirthmarks. With 240+ donors. It was a remarkable day and my favorite stream we've done. I was born with a lymphatic malformation (a type of Vascular Birthmark) so this meant a lot to me. Thank you to everyone who was a part of it. pic.twitter.com/ICxUnyhPAz

And today, there was some celebration: 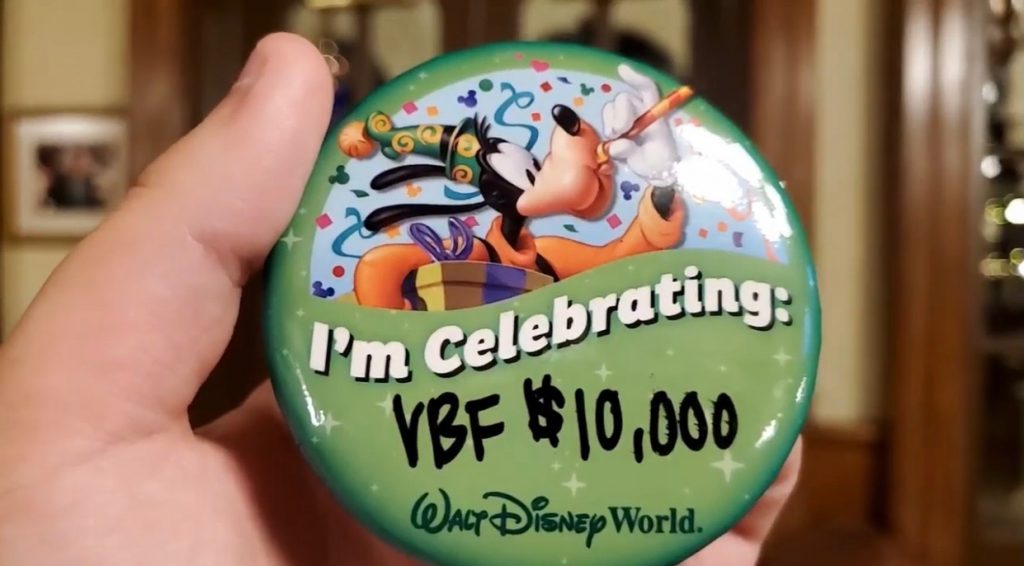 To say I am proud this morning is an understatement! Our son , Nick, raised over $12,000 for the Vascular Birthmarks Foundation yesterday during an 8-hour livestream fundraiser at Disney’s Magic Kingdom. His initial goal was set at $2,500 and was increased as he hit each goal. Final goal was set at $10,000 and he went beyond even that. This organization is very close to him and our family! This is his 3rd year doing this fundraiser. Knowing this was all his idea and with the incredible efforts of great friends and amazing support, he was able to give back in a big way! So many families will benefit from this and  I could not be more proud!  Thank you to everyone who donated and supported him and to the amazing Disney “family” that has been there with him through this journey and beyond. So many wonderful people that he considers true friends!

Elyssa and I are so proud of Nick and his amazing initiative in making this stream happen. “Thank you,” to ALL of you for your tremendous support of Nick today and every day! We couldn’t be happier!

And without further adieu, check out the stream:

Now YOU can make a difference…

Nick has an outside chance at $15,000. If you haven’t yet given to this very worthy cause, and have the means, please be sure to do so at this link.