As Star Wars expands beyond the Skywalker saga, so do “fan favorite” characters.

These days, those top choices can come from myriad sources, including video games. 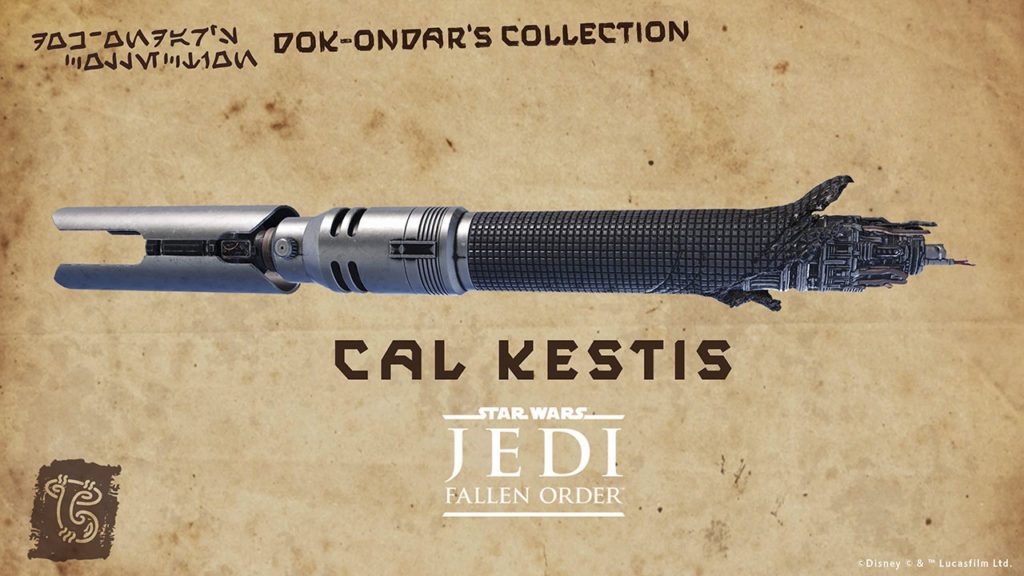 Cal Kestis is one of those characters. And soon, his lightsaber will be available in Galaxy’s edge. 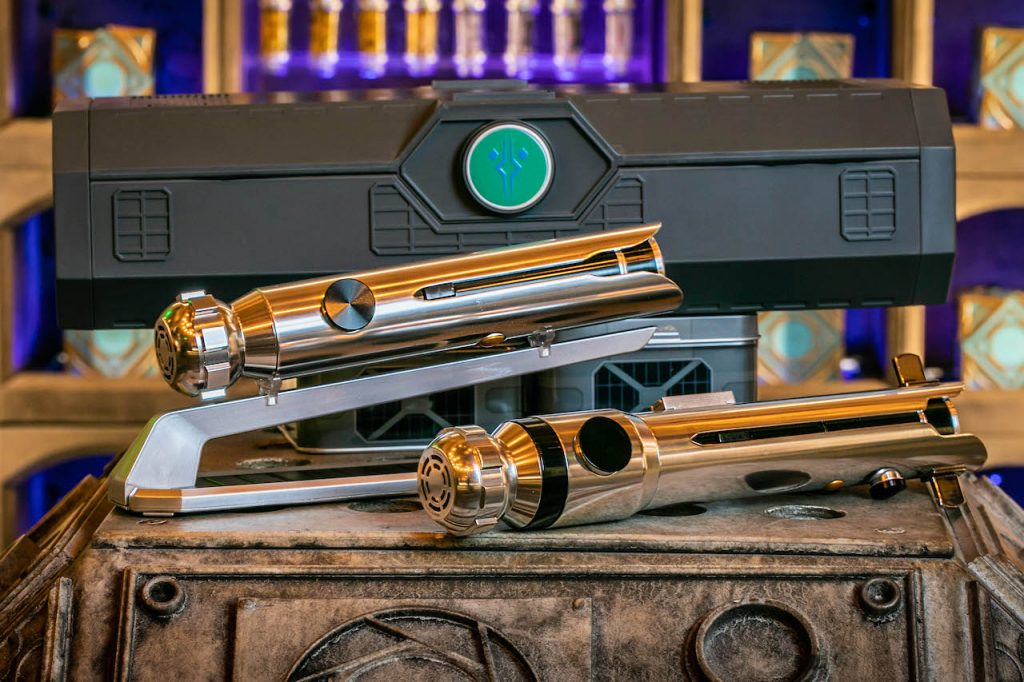 For those who need a reminder of exactly who Cal Kestis is, the StarWars.com databank explained:

Cal Kestis is a member of the Scrapper Guild located on Bracca, where he works as a rigger — a specialization in the guild that involves setting up demolition and salvage equipment. The work is dangerous and physically demanding; riggers are agile, expert climbers without exception. Quiet and hard-working, Cal is well-liked in the guild but generally keeps to himself. The only real friend he has is Prauf, an older Abednedo.

And that’s where our hero’s journey in Star Wars Jedi: Fallen Order begins:

But your journey with Cal’s saber will begin in Galaxy’s Edge. 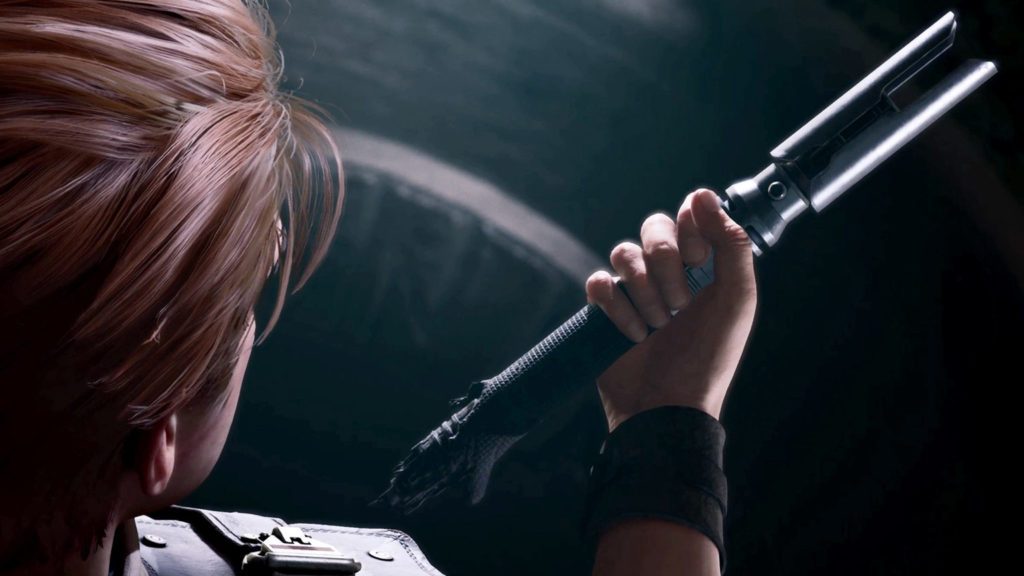 In addition, per Disney Parks Blog, “The second all-new legacy lightsaber that will be joining Dok’s collection this fall will be the red bladed lightsaber hilt of the menacing Sith Lord Darth Tyranus, aka Count Dooku!”

Disney Parks Blog continued, “Please note that as these new legacy lightsabers are introduced to Dok’s collection, some previously released lightsabers will be retired, so be sure to collect all of your favorites before they are gone!” 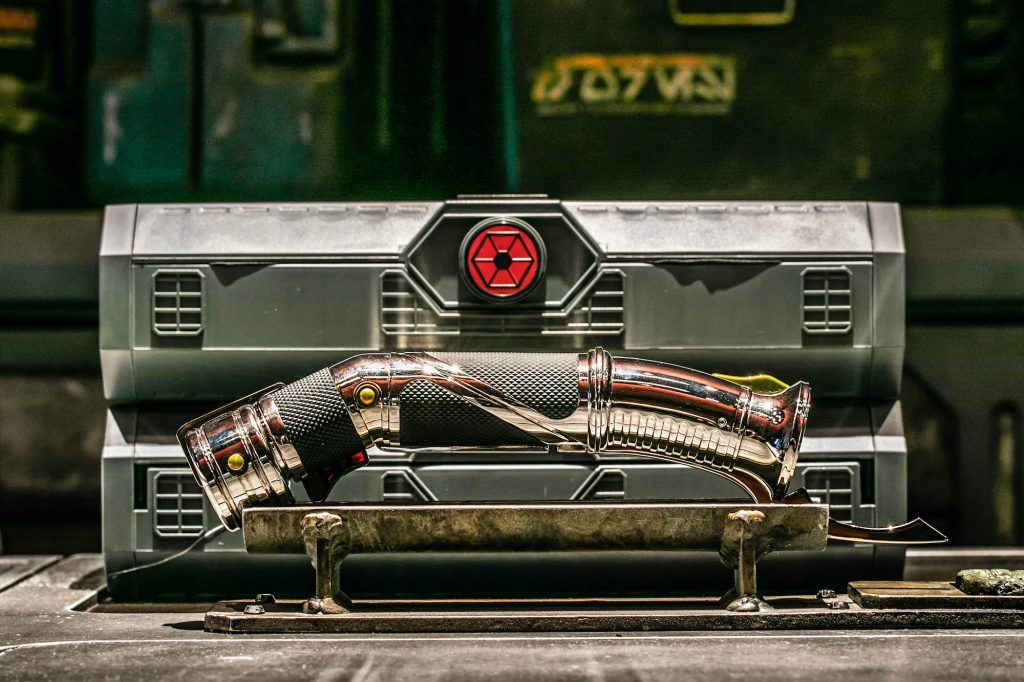