We’ve been monitoring developments around “Star Wars Jedi: Fallen Order” for some time. But I don’t think anyone was expecting such an exciting, immersive experience; nevermind the storyline being set in one of the most important points of time in Star Wars canon.

Oh, and BTW, the StarWars.com team just let us in on a few more details:

Set in the dark times, soon after the execution of Order 66 and the purge of the Jedi, Star Wars Jedi: Fallen Order follows former Padawan Cal Kestis as he makes his way in a galaxy now run by the Empire.

While few details about the game have been revealed, you can learn all about the characters and creatures in a new set of official StarWars.com Databank entries…

Star Wars Jedi: Fallen Order arrives November 15 on PlayStation 4, Xbox One, and PC, and is available for pre-order now.

Check out the latest trailer:

And, as far as I am concerned, learning more about the villain below is more than worth the price of the game:

Ambitious and cruel, the Second Sister is one of the deadliest members of the Imperial Inquisition. She relishes hunting down both Force-sensitives and political dissidents for the Empire. Although she is an expert lightsaber duelist and adept with the dark side of the Force, the Second Sister’s greatest weapon is her brilliant ability to deduce and predict the behavior of her prey. 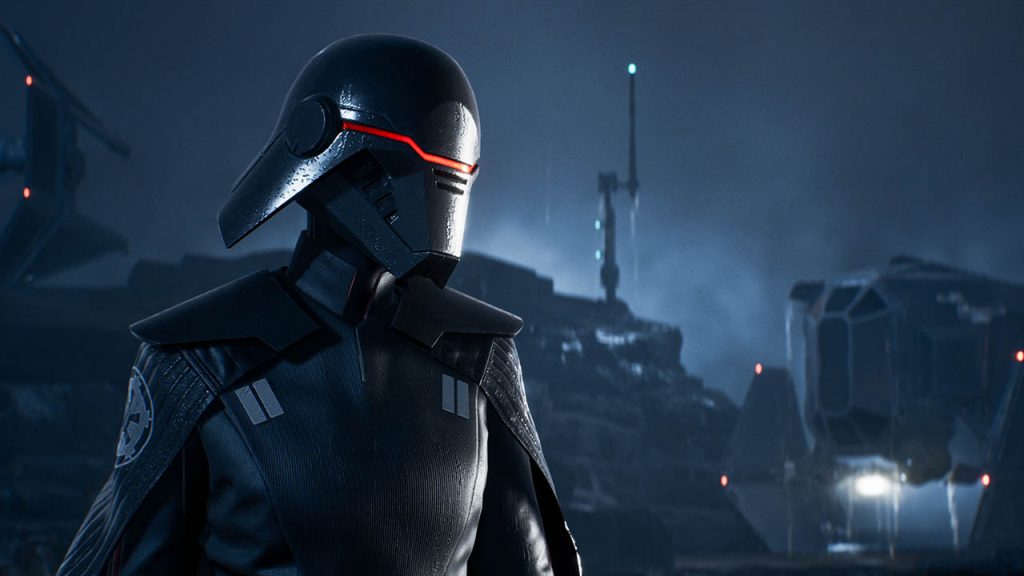 Check out all there is to know about the new game on StarWars.com and keep it here on MickeyBlog.com for all the latest from the Star Wars galaxy.