Lady Gaga Being Considered For Role As Marvel’s Emma Frost

The casts of Marvel films have alway been mighty impressive but we’ve yet to have a pop superstar. However, if recent rumors prove true, that may all be about to change1? According to a recent post in We Got This Covered, none other than Lady Gaga might be coming to the Marvel Cinematic Universe and we are here for it! 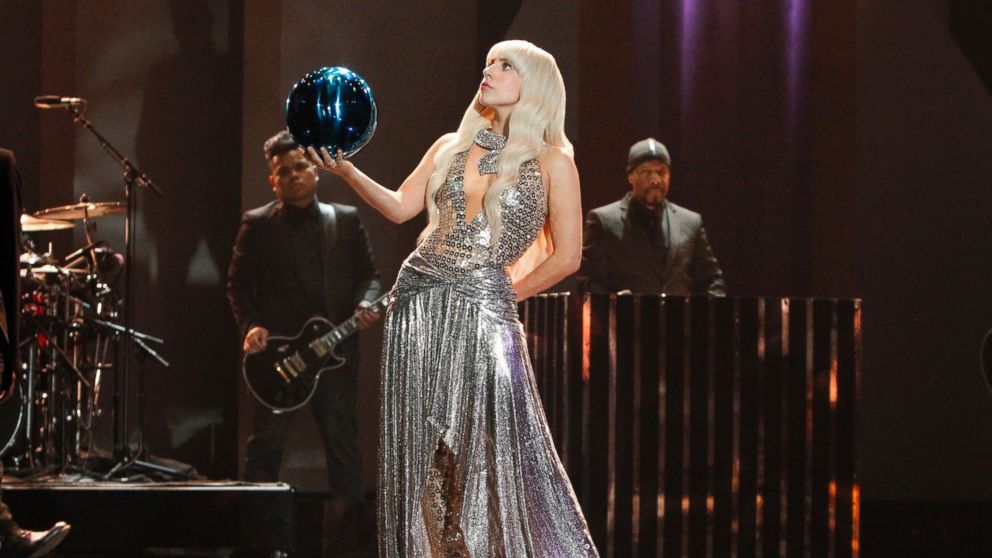 Though known more for her music, Lady Gaga (age 34) is no stranger to acting.  She won critical acclaim for her role in American Horror Story: Roanoke and she also received an Oscar nomination for her role in A Star is Born where she starred alongside Bradley Cooper.

The rumor mill is churning with the news that Marvel is apparently trying to woe Gaga into taking a turn as the character Emma Frost.  For those unfamiliar, this would be a part of a long rumored X-Men reboot. Emma Frost first appeared in comicbook The Uncanny X-Men back in 1980 and was created by Chris Claremont and John Byrne. Emma Frost (who also goes by the name the White Queen) got her start as a supervillain and foe of the X-Men.  She then went on to become a superhero and one of the central figures in the X-Men prior to the events of Inhumans vs. X-men.

The character is a mutant born with superhuman abilities. She has telepathic powers and is known for her dry/sarcastic sense of humor.  The character has appeared in X-Men video games and programs and was even portrayed by January Jones in X-Men: First Class.

Though little has been said about any upcoming X-Men projects, this is a story that we’ll continue to follow closely here at MickeyBlog. Readers are encouraged to keep following along with us for further news and updates!