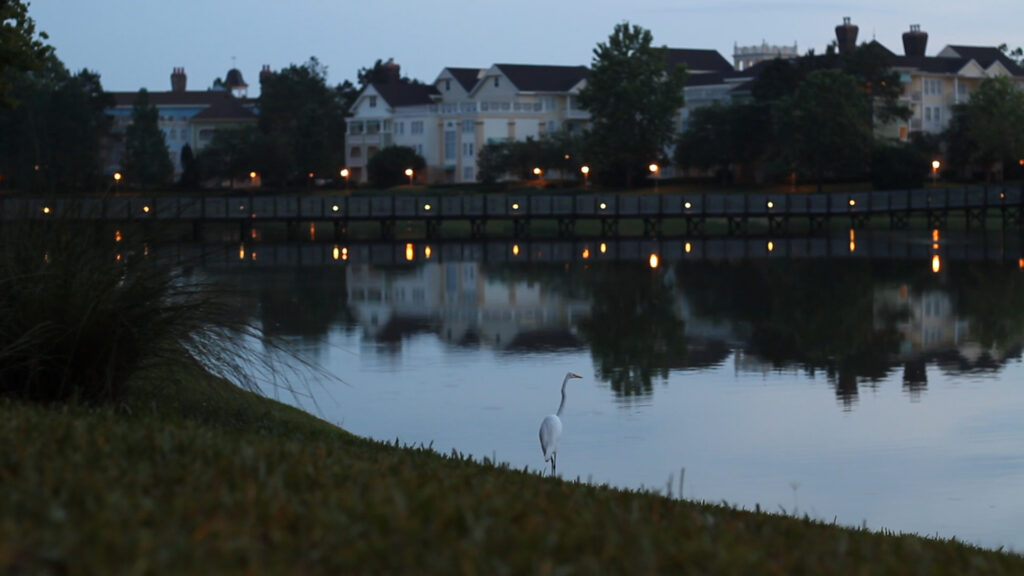 I mean, depending on the hot sauce, you could understand an angry lawsuit coming because of the heat. However, one construction manager, whose most recent job was in Disney’s Saratoga Springs Resort, said the sauce represented actual vehemence.

When an Orlando construction services firm won a $48 million contract to renovate Walt Disney World’s Saratoga Springs Resort, the “achievement marked another step in the successful rise of one of one of Central Florida’s most heralded woman-owned construction business,” according to a lawsuit filed against a Disney timeshare.

The 63-page lawsuit, filed July 1 in the Ninth Judicial Circuit Court in Orange County, alleges that work ground to a halt earlier this year over a “multitude of contractual breaches by Disney, which fatally interfered with the project.”

The two most concerning facets of the suit include:

A fire code violation found at Disney World’s Saratoga Springs Resort & Spa caused major construction delays and inflated costs during the hotel’s $48 million renovation, according to a lawsuit that depicts a legal fight between Disney’s timeshare business and an Orlando construction company.

The lawsuit… accuses Disney’s construction team of making misogynistic comments and belittling her with memes and messages; such as texting pictures of hot sauce packets to “emphasize that Disney would put the ‘heat’ on Validus.”

As of yet, Disney has not commented on the suit.

We’ll keep an eye on the story as it develops…