Are ‘Star Wars’ and ‘Marvel’ Failing the LGBTQ Diversity Test?

Star Wars and Marvel have missed the mark on LGBTQ inclusivity, it seems. An article from Digital Spy discusses the diversity test used by GLAAD to evaluate films. Unfortunately, while Avengers: Endgame and Rise of Skywalker both promised to feature LGBTQ characters, they’re not passing the test.

GLAAD, formerly known as the “Gay & Lesbian Alliance Against Defamation,” have specific criteria that a film must meet. While the Walt Disney Company has received praise for inclusion with recent films, they have a long way to go.

The GLAAD Studio Responsibility Index (SRI) maps the quantity, quality and diversity of LGBTQ characters in films released by eight major motion picture studios during the 2019 calendar year. "If film studios want to stay relevant to today’s audiences and compete in an industry that is emphasizing diversity and inclusion, then they must urgently reverse course on the diminishing representation of LGBTQ women and people of color, as well as the complete absence of trans characters.” @sarahkateellis Read the full report at the link in our bio.

According to Digital Spy, “GLAAD devised the Vito Russo test, which is similar to the Bechdel test devised by author Alison Bechdel. To pass the Vito Russo Test, the following must be true: “The film contains a character that is identifiably lesbian, gay, bisexual, and/or transgender.” While Endgame and Rise of Skywalker did do that, they did not deliver on the following key elements:

“That character must not be solely or predominantly defined by their sexual orientation or gender identity…The LGBTQ character must be tied into the plot in such a way that their removal would have a significant effect. Meaning they are not there to simply provide colourful commentary, paint urban authenticity, or (perhaps most commonly) set up a punchline. The character should matter.”

The Characters in Question 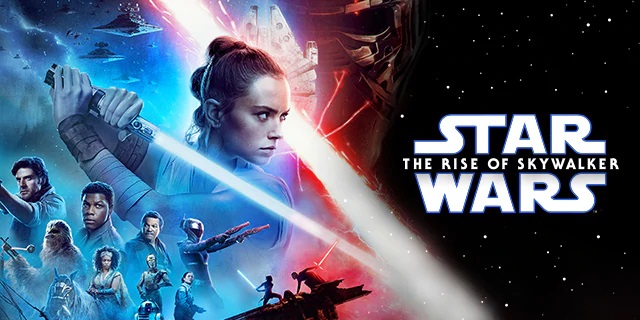 The characters in the Star Wars and Marvel franchises have been peripheral characters. The moments that these characters are on-screen are fleeting. In fact, many movie-goers may not have caught these moments at all. The on-screen kiss between two women at the end of Rise of Skywalker occurs during a busy scene. The characters aren’t known to the audience and have no dialogue.

The fleeting moment in Avengers: Endgame, when a man discusses his husband, is not enough to impress GLAAD either. Fortunately, these are steps in the right direction. Audiences are demanding inclusion and representation. Over time, we expect that films will rise to the occasion.