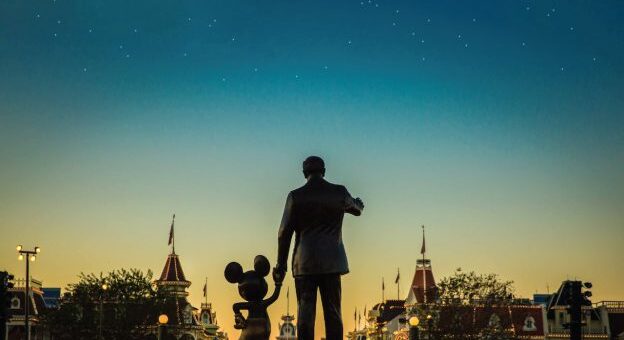 Have you noticed a shortage of Disney ads while scrolling social media? You’re not imagining it! According to the Wall Street Journal, Disney has drastically cut its spending on Facebook advertisements.

According to individuals familiar with the situation, this is Facebook’s latest backlash as many companies have begun to boycott the platform due to “its handling of hate speech and divisive content”.

A handful of major companies have also halted advertising in an attempt to force Facebook to act stronger in an initiative led by the NAACP and the Anit-Defamation League. These companies include Coca-Cola, Target, Microsoft, Unilever, Starbucks, Verizon, and Acura.

According to Variety, a Facebook spokesperson said, “We invest billions of dollars each year to keep our community safe and continuously work with outside experts to review and update our policies. We know we have more work to do, and we’ll continue to work with civil rights groups, GARM [the Global Alliance for Responsible Media coalition], and other experts to develop even more tools, technology and policies to continue this fight.”

For the first six months of 2020, Disney was Facebook’s top U.S. advertiser with about $210 million in ads for Disney+ alone.

With some parks reopened and running at limited capacity and fewer movies to market this summer, the cut in spending makes fiscal sense. However, an anonymous source told the WSJ that Disney’s spending is unlikely to return even when new films need promotion unless Facebook makes some changes and develops better policies. 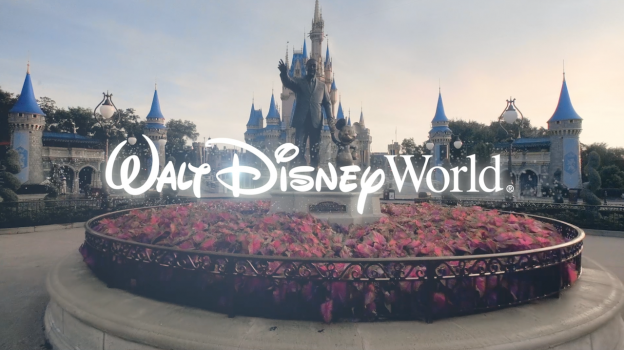 Disney has not commented on the situation, but Facebook did tell the WSJ that the company “has more work to do”.

Even though Disney has pulled Facebook advertisements, you can still catch a look at the reopening ad they ran as Walt Disney World Resort in Florida began to reopen!

Looking to plan your Disney Vacation and don’t know where to start? Why not get the FREE help of an expert! Contact me today to start planning!  Fill out the form for a free quote and all the best Disney insider tips once we start planning. For more information, you can contact me at mnugent@mickeytravels.com, follow me on Facebook, or call (716) 393-8806. As a Travel Agent with MickeyTravels (a Platinum-Level, Authorized Disney Vacation Planner) I offer a full range of complimentary planning services for all Disney Destinations (Disney World, Disneyland, Disney Cruise Line, Aulani, Adventures by Disney). Let’s make your Disney dreams come true!