Trial Postponed for the Killing of Former Mouseketeer Dennis Day 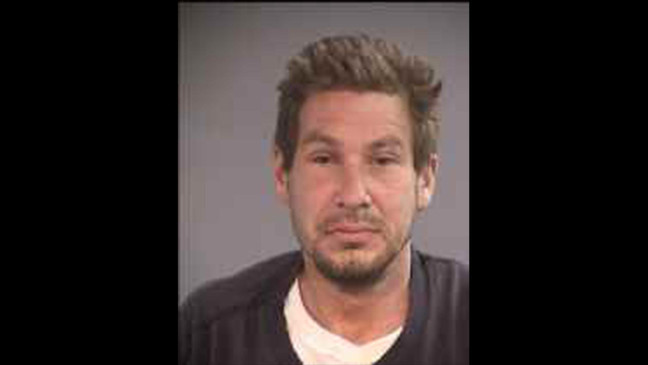 Last fall, Burda was deemed unfit to stand trial. Now, according to an article from Mail Tribune, the trial has been postponed again until December at the earliest. Burda “was ordered released from the Jackson County Jail while the Jackson County District Attorney’s office appeals a judge’s ruling from earlier this week that dramatically restricts the evidence they’ll be able to present to a jury, Jackson County Circuit Court filings show.”

The Disappearance of Dennis Day 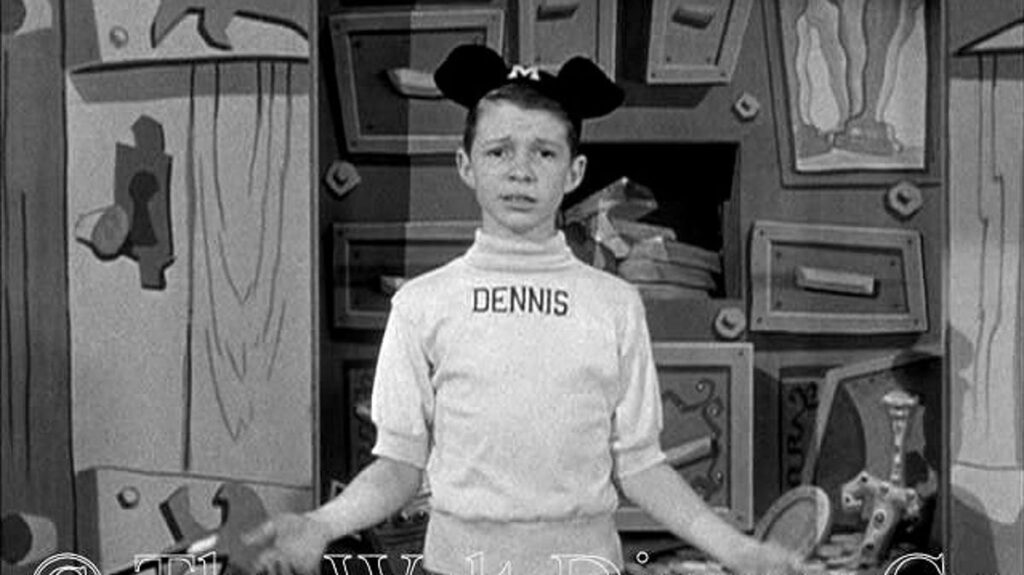 Dennis Day was a founding member of the Mickey Mouse Club in the 1950s. Day was reported as missing in July of 2018, however, multiple searches of his home proved unsuccessful. It was not until April of 2019 that Day’s body was recovered in his Phoenix home, with the use of a cadaver dog.

According to Mail Tribune, Burda has been at the Jackson County Jail since last summer. Burda was a live-in handyman for Day. Altercations between the two led to Day trying to have Burda evicted. 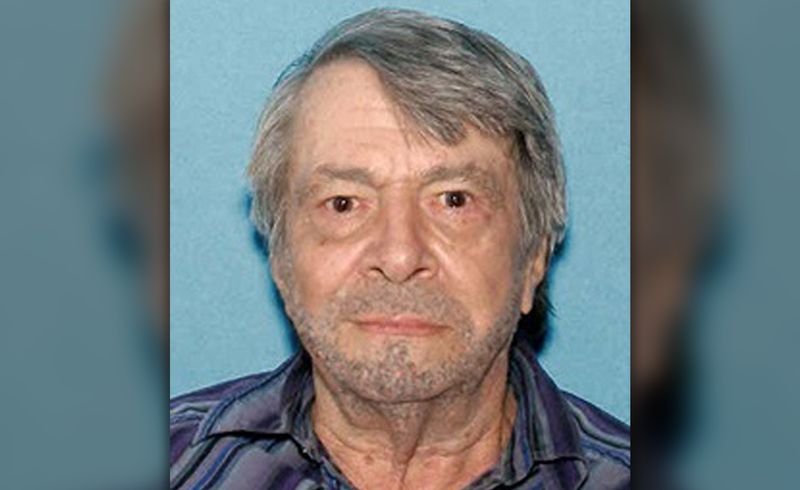 Dennis Day at the age of 76. Photo Credit: NYDailyNews.com

Mail Tribune specifies that “Deputy District Attorney Virginia Greer requested Wednesday that the trial be rescheduled ‘for the reason that the state is appealing a pretrial ruling,’ court records show.” A pre-trial conference is currently set for December 7th. We hope that some closure will soon be brought to this tragic case.

Day is survived by his husband Henry Ernest Caswell, who has dementia and resides in assisted living. He reported Day missing after noticing that he had not come to see him in several weeks. Stay tuned for more details as this case unfolds later this year. 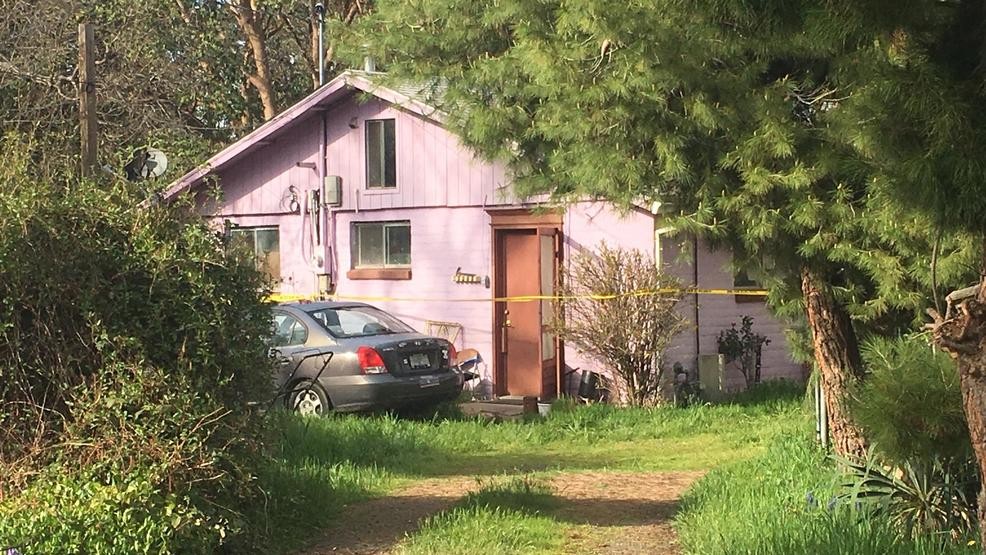