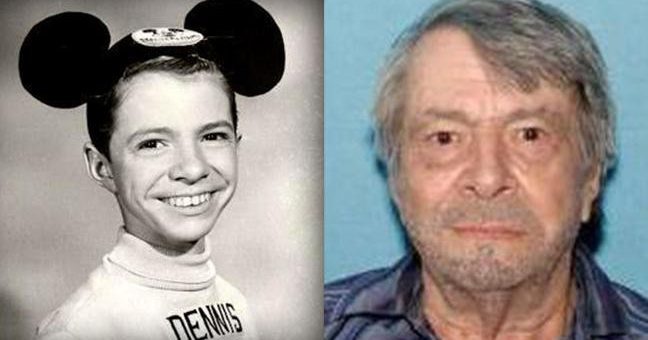 The sad story of former Mouseketeer Dennis W. Day crops up from time to time in the newsfeed. However, in this particular update we have movement toward the case’s terrible conclusion. 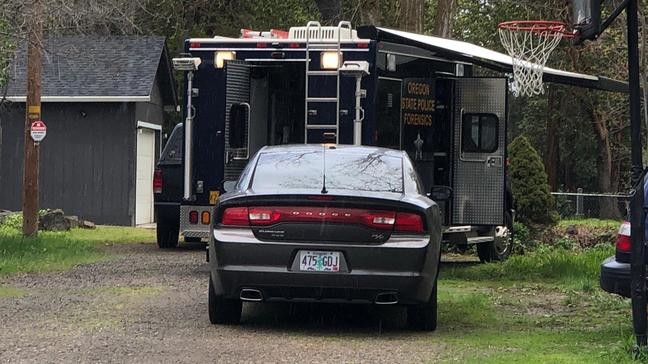 Day, whose body was found in April at his home on Pine Street after a monthslong search, was best known as a Mouseketeer on Walt Disney’s “Mickey Mouse Club” television series. Day was 76 when he was last seen alive in July 2018.

Third Arrest Made In Case 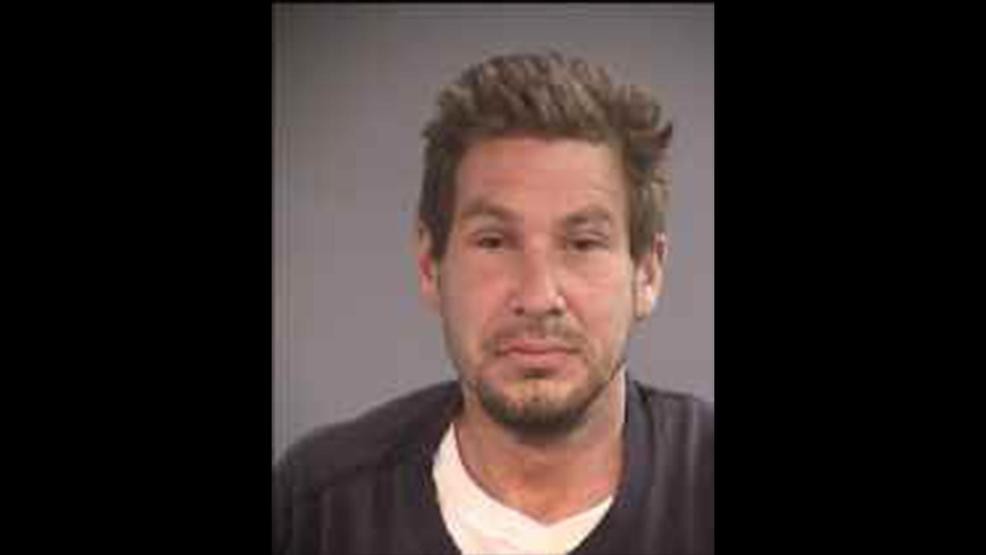 Police arrested a man Friday in the death of Dennis W. Day, a former child actor who lived in Phoenix.

Daniel James Burda, 36, was arrested on a warrant charging him with manslaughter in the death of Day… OSP declined to comment beyond issuing the charges against Burda: second-degree manslaughter, criminally negligent homicide, second-degree abuse of a corpse, criminal mistreatment and identity theft. 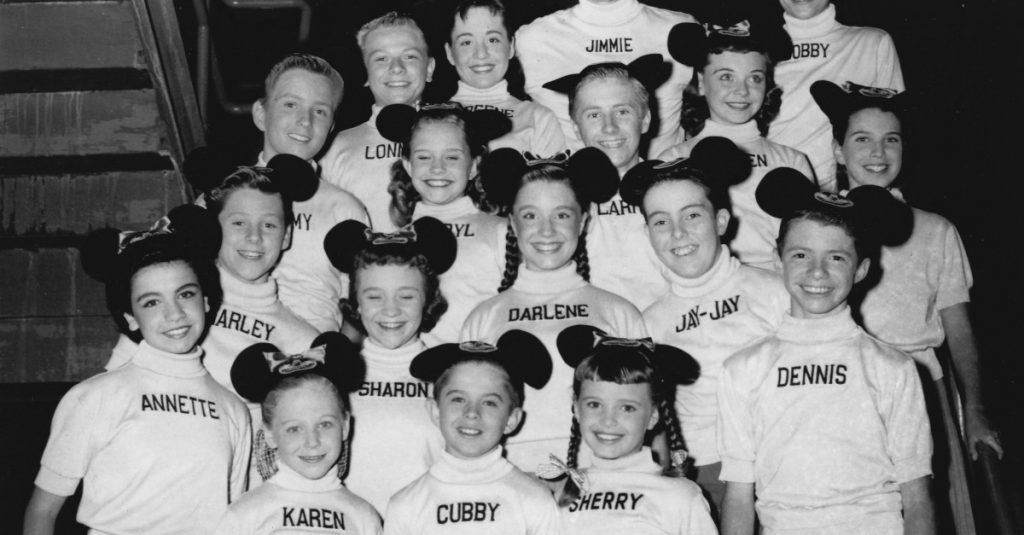 Jackson County Jail records show that Burda has been held since June 26 without bail for violating his probation… As of Friday evening, jail records did not yet contain OSP’s new charges.

Burda’s arrest is the third in a case that OSP describes as “still active.”

Last week, OSP and Phoenix police arrested Wanda Diane Garcia, 57, and Lori Ann Declusin, 34, for unlawful use of a vehicle alleging they stole Day’s white 1990s model Ford Escort about a week of after Day was last seen alive. Garcia separately faces a theft charge accusing her of taking a brooch that belonged to Day. 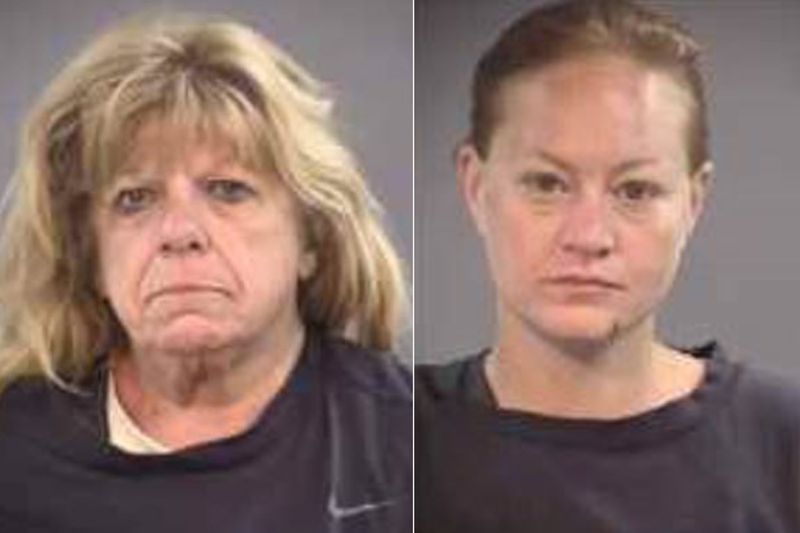 Yeesh. We’ll update as soon as there is more info.