The Mandalorian: Moff Gideon And The Darksaber

The guys over at Comicbook.com always track down the details. And recently, they noticed some fun Star Wars stuff in an Entertainment Tonight video about Far Cry 6. Did you follow me there?

Anyway, the interview was with Giancarlo Esposito, who loves to drop deep deets about his role on The Mandalorian, Moff Gideon. 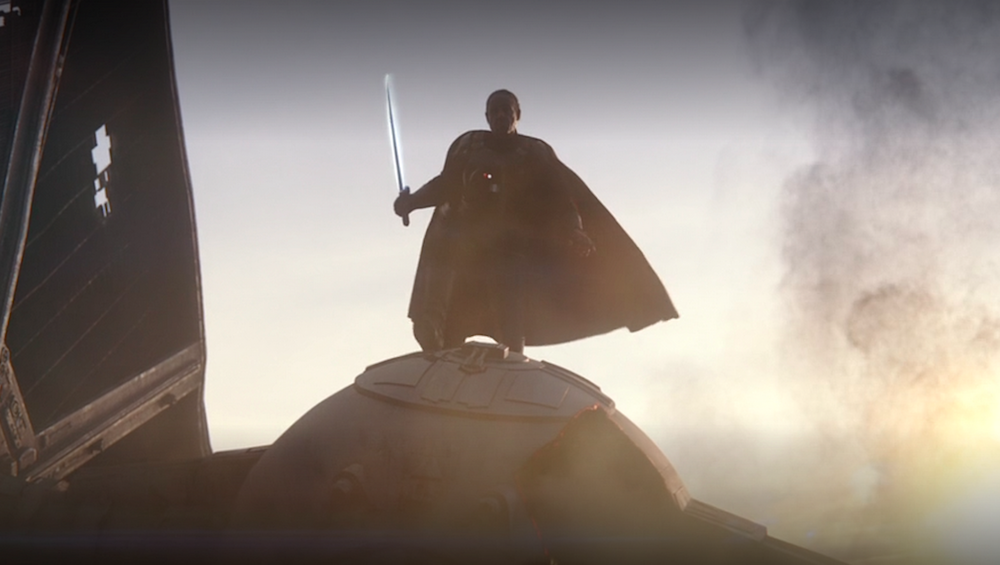 Esposito makes it clear that Gideon doesn’t carry the Darksaber around as a trophy or affectation. He can wield the weapon with skill, and perhaps also something more than pure talent. “To be in the position of having that regal, graceful power but have this saber which delineates a different part of me than any other character,” Esposito says. “To have this saber means I can use it, and I can do my own dirty work, that I’m a fighter, that I’m a warrior. That’s part of me. It also creates the possibility that he is one of the ones. He possibly has that, and that to me is interesting because is he really that fallen hero? Is he a descendant of Darth Vader. Who is he? What does he want? He knows all about everything, and you’ll have to wait to find out. Yeah, he’s actually pretty good with that Darksaber too.” 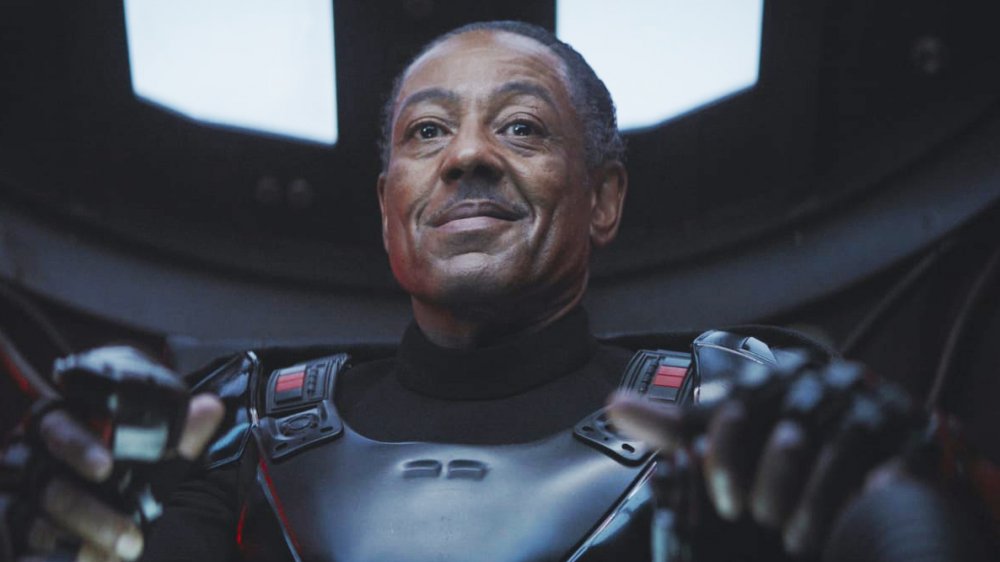 I mean, how cool? Is Gideon a Force user? A former Mandalorian? Or, like Sabine Wren in Star Wars Rebels, is he simply so skilled as a warrior that he can swing a lightsaber without hurting himself. Like Jamie, I doubt he is a “descendant” of Darth Vader. But, boy, does he look like a Vader devotee in the picture above.

Check Out The Interview

And, you should probably watch the full video:

And the full ComicBook.com piece is definitely worth your time, too.

While you are at it, take a look at my piece about the Darksaber from earlier this year: