Firstly, we posted about this strange story over on DisneyBuzz.com. At the time, May 2, the news was about a camper who found refuge on Disney World’s Discovery Island. Obviously, this was a problem. 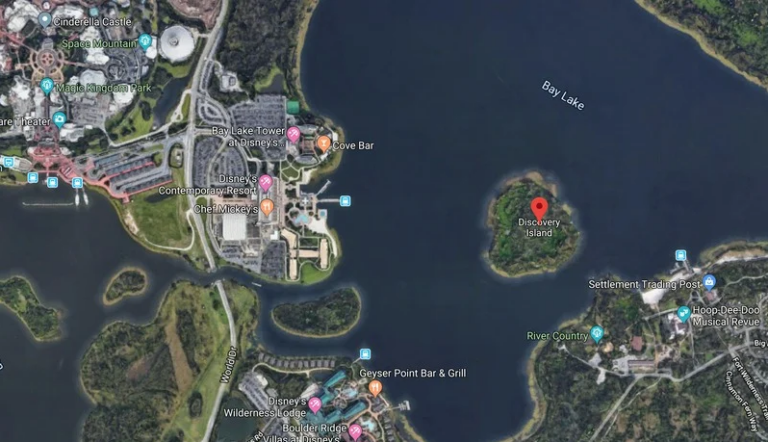 Apparently, the man told police he planned to stay for a week and was unaware that he wasn’t supposed to be there.

Now, he won’t be allowed to return, having been banned from Walt Disney World property.

Well, now, there’s more than a Disney ban to worry about for camper Richard J. McGuire. 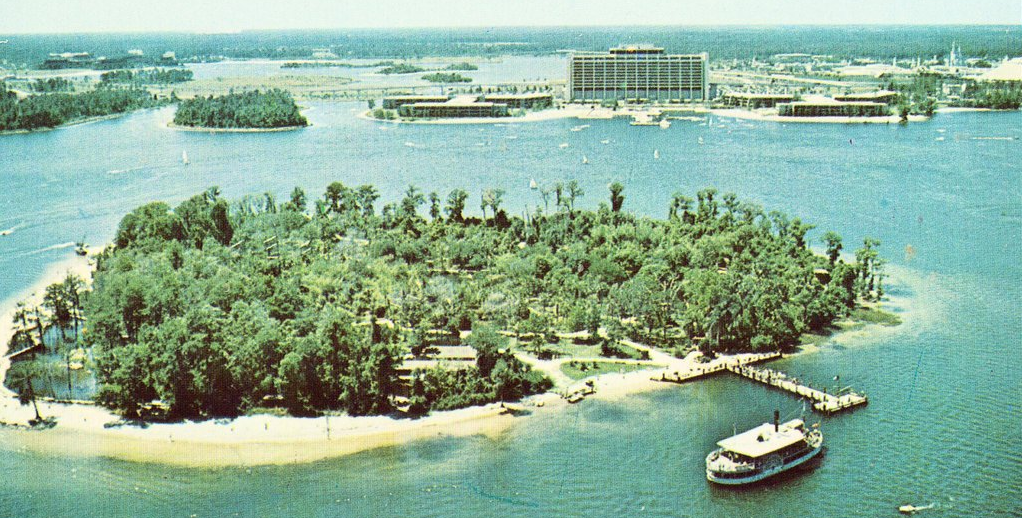 State Attorney Aramis Ayala has filed formal charges against the man accused of camping on Disney’s Discovery Island during the coronavirus pandemic… Investigators said deputies looked for McGuire on the ground, by helicopter, and by boat before finding him.


According to court records, Richard J. McGuire — the camper — faced charges of “trespass on property other than structure or conveyance” while Disney World remained shut down.