Disney World And Its Important Week

As of midday on Monday, July 6, Disney stock had gained over its pre-holiday close. But, if you’re watching the news, you see COVID-19 cases rising Florida. So, what’s to become of Walt Disney World’s planned re-opening this week? And how will that opening reflect in The Walt Disney Company’s bottom line? 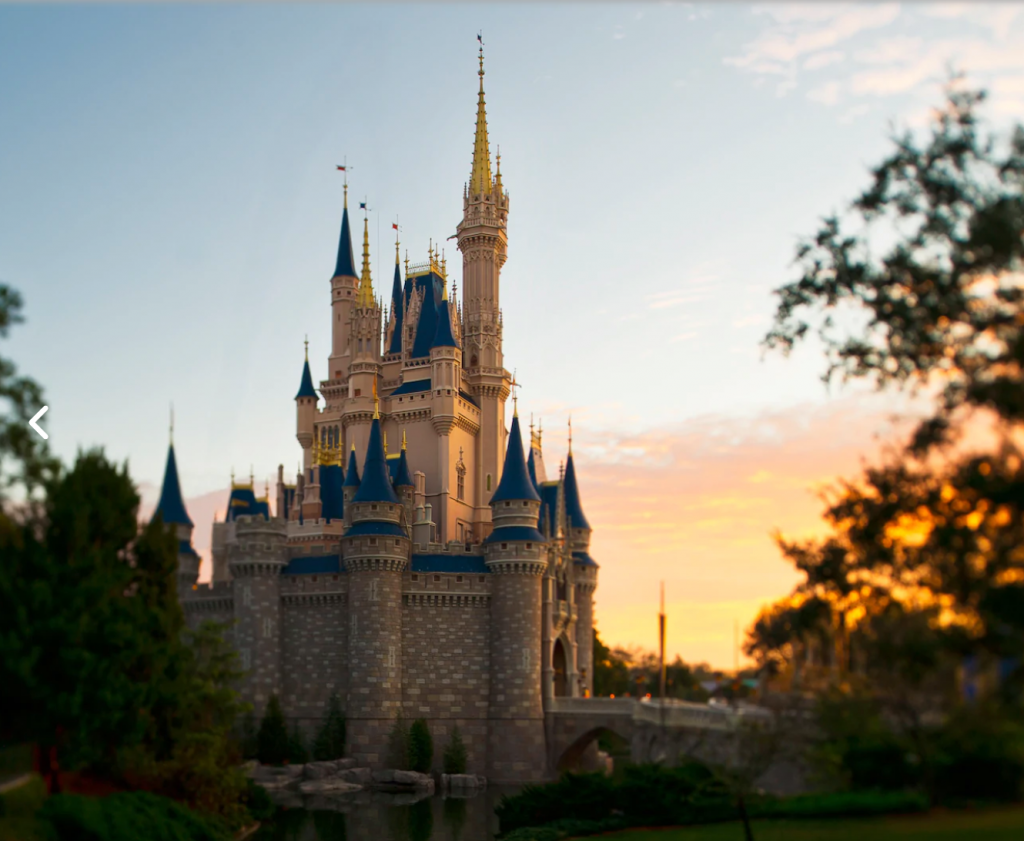 The Motley Fool’s Rick Munarriz penned a post entitled, “This Could Be Disney World’s Most Important Week Ever.”

In it, he outlined the factors he sees weighting that importance:

The timing isn’t ideal. Florida cases have been surging in recent weeks. Hospitalizations are spiking, even though death rates — for now — remain well below the pandemic’s peak springtime levels. Disney waiting more than four weeks longer than the competition to reopen afforded it the opportunity to study the best practices of the competition. It also gave the very limited tourism market in what will be a lost summertime to gel. As a well-diversified media giant, Disney was able to wait nearly four months to get going again, knowing that it’s still making money on other fronts.

Yes. Disney is still bringing in dollars, as evidenced by the uptick in downloads in line with the Disney Plus debut of Hamilton. 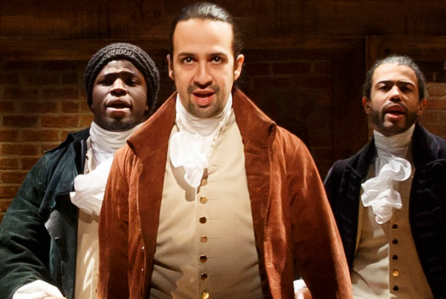 In the meantime, Disney+ has been the sole silver lining. On May 4, Disney shared that the service has amassed 54.5 million paying subscribers in under six months since its November launch.

But the analyst correctly surmised that there will be no middle ground for how public opinion responds to the results. Disney will have either done very well or very poorly in the eyes of history.