Awesome Movies To Watch With Your Dad This Father’s Day 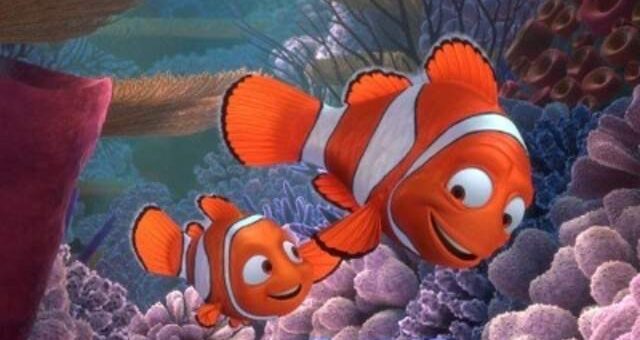 In our hectic lives, nothing provides the perfect cozy setting to spend some quality time with dad than curling up with a good movie and some popcorn. This year marks the first Father’s Day since Disney+ (Disney’s official streaming network) first launched which means that you now have some incredible movies that celebrate dad’s of all types!

To provide you with a bit of movie night inspiration here are a handful of our favorites: 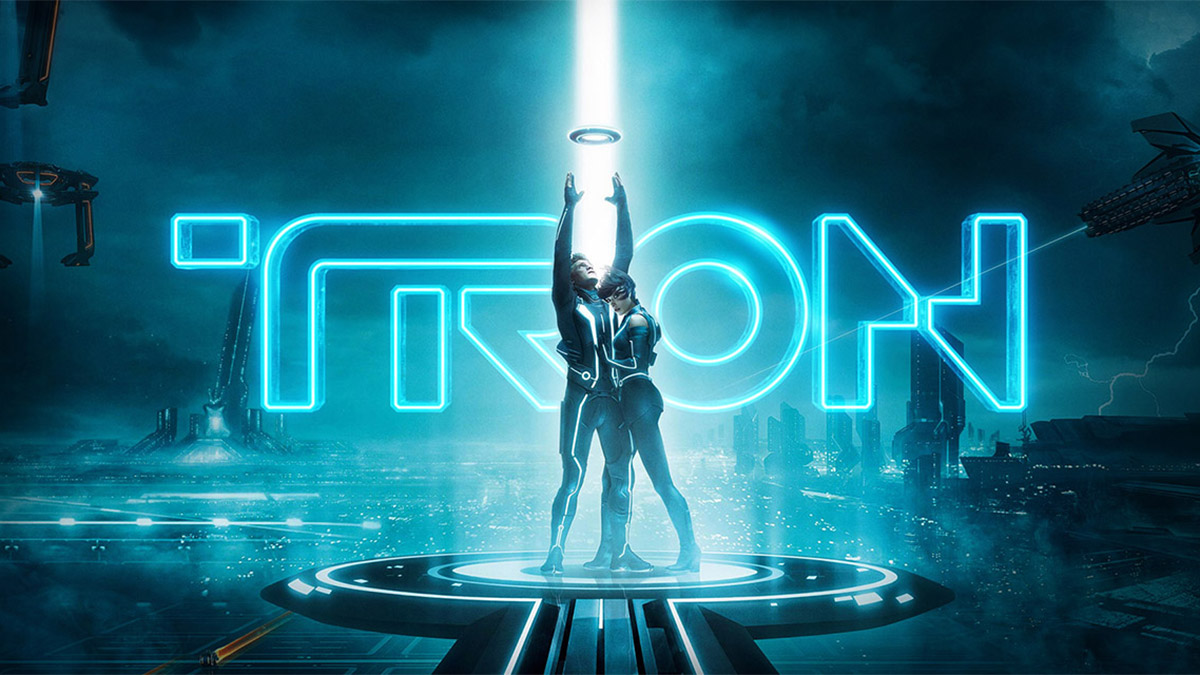 Perfect for the Sci-Fi loving dad, This film takes place 7 years after the events of the original film. Kevin Flynn (played by Jeff Bridges) is the world’s greatest video game creator who transmits a secret signal from a digital realm. His son Sam Flynn (Garrett Hedlund) discovers the clue and sets off on a quest to save his long-lost father.  With the help of the fearless warrior Quorra (Olivia Wilde) this reunited father and son duo head out into cyberspace with the end goal of being reunited in the “real world.” 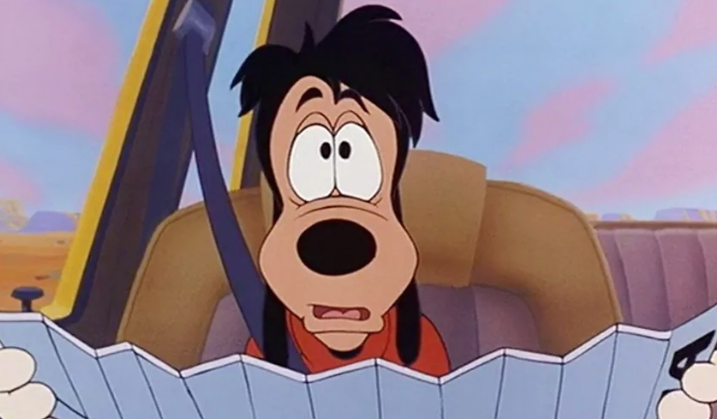 A fun-filled father and son tale, Goofy (voiced by Disney Legend Bill Farmer) wants to use the Summer for some family bonding with his teenage son Max (voiced by Jason Marsden) and plans a cross-country road trip. What happens next is an epic tale of misadventure when Max decides to reroute Goofy’s plans to visit the ol’ fishing hole so that he can attend a Powerline concert.  You can expect a fair bit of family drama as a result but the film ends with a touching heart-to-heart. 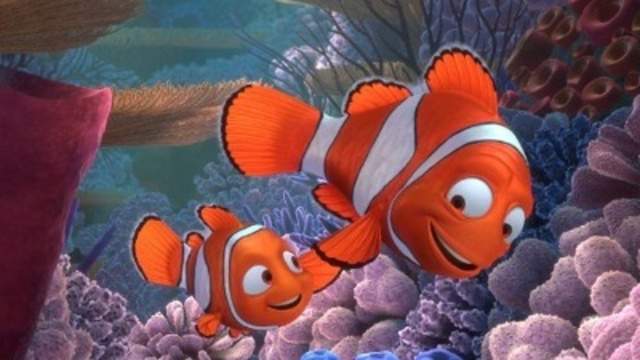 No Father’s Day list would be complete without this touching tale of a Father’s quest to find his missing son. Ali Marlin (voiced by Albert Brooks) will do anything to keep his son Nemo safe but when this little clownfish is unexpectedly captured on Australia’s Great Barrier Reef it is up to his anxious dad with a little help from Dory (voiced by Ellen DeGeneres) to track him down despite the odds. 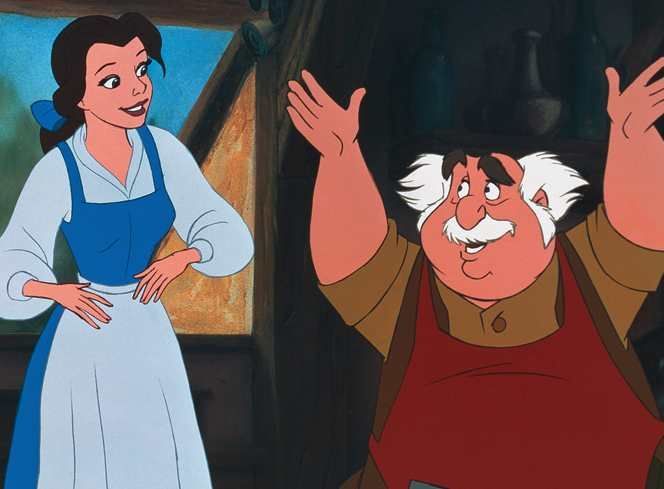 If you are as smitten with Crazy Old Maurice as we are then this film is perfect for Father’s Day viewing. When Maurice (Rex Everhart) gets lost and comes upon an enchanted castle he finds himself imprisoned by a mysterious Beast (Robby Benson). Out of love for her father, Belle (Paige O’Hara) makes the decision to trade her freedom for her fathers. Maurice returns to the village to round up a rescue part but no one takes him seriously including Gaston (Richard White) and they lock him up. Maurice is eventually while Belle learns that the Beast is not what he appears to be on the surface. 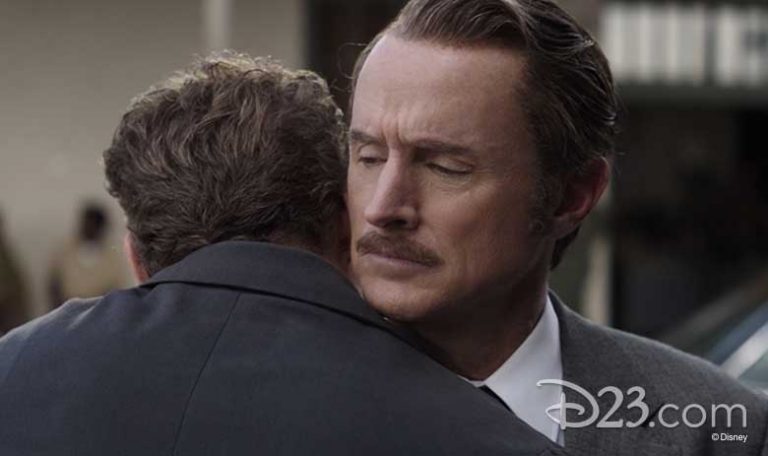 If action movies are more your dad’s thing then a great option for Father’s Day viewing is Avenger’s Endgame.  After the devastating events of Infinity War, it is up to the surviving Avengers to undo Thanos’ (James Brolin) devastating act which wiped out half the world’s population.  There’s an incredibly touching moment in the film where Tony Stark/Iron Man heads back in time and has a chance encounter with his later father Howard Stark (John Slattery.) It is a perfect good-bye and amidst all of the action of this incredible film will definitely give you the feels. 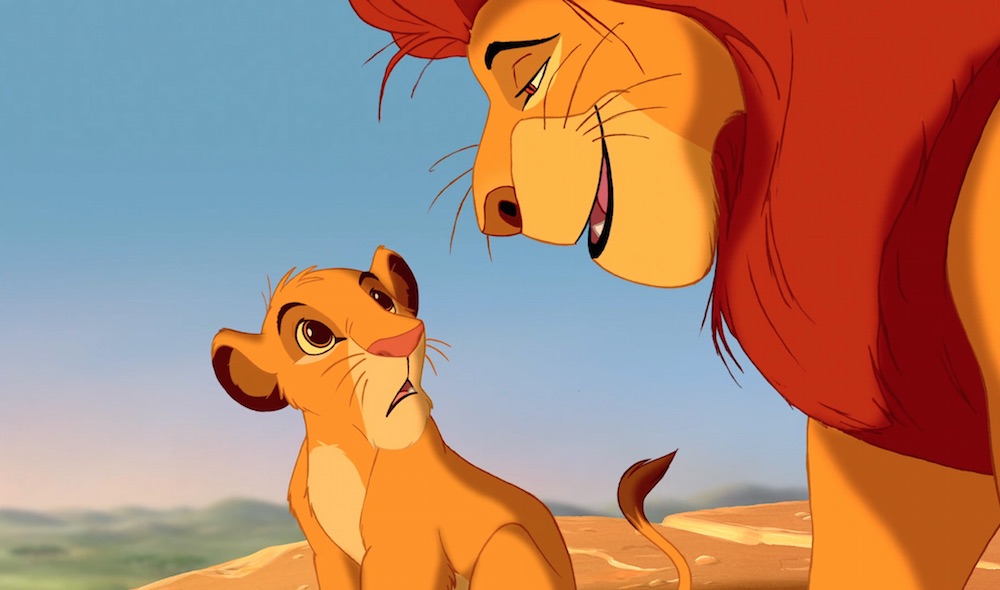 Simba (Jonathan Taylor Thomas) just can’t wait to be king but his time to reign comes earlier than expected when his father Mufasa (voiced by James Earl Jones) is murdered by his brother Scar (Jeremy Irons). Simba flees the kingdom but with the help of a meerkat and a warthog, he finds his destiny and is able to right the wrongs visited upon his family and his kingdom. 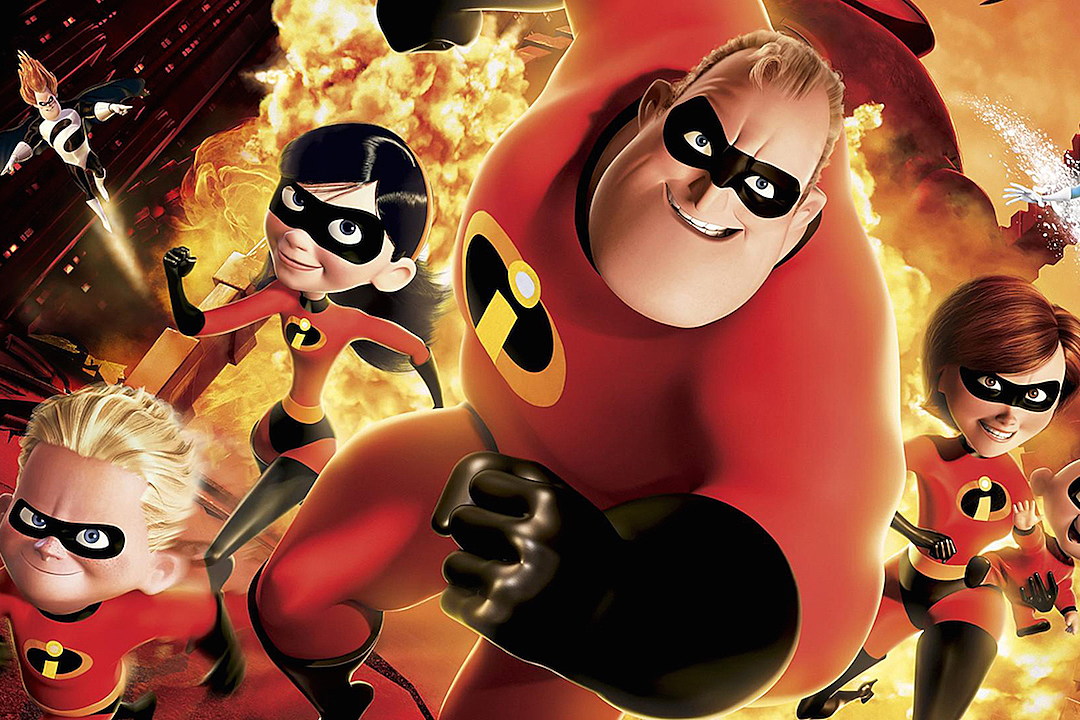 You can’t beat a Father Day film where the dad is literally called Mr. Incredible! Bob Parr (Craig T. Nelson) has adopted a civilian identity and has hung up his cape for a suburban life with his wife Helen/Elastigirl (Holly Hunter) and three kids. Bob is missing the superhero life and finally gets a chance to jump back into the swing of things when he gets a summons for a top-secret assignment.  But in order to save the world from the destruction, he needs a team of superheroes and decides to make it a family affair. 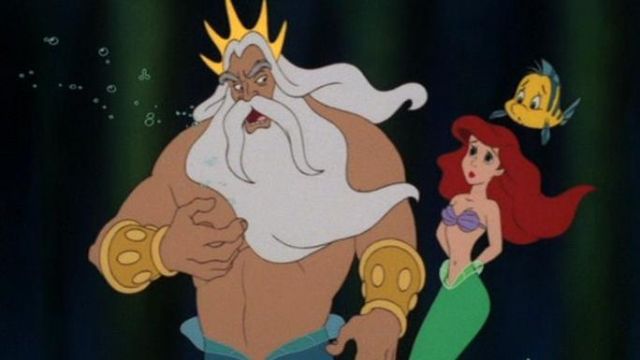 Teenage mermaid princess Ariel is fascinated with humans even if it means defying her father King Triton’s (Kenneth Mars) orders. After she rescues the handsome Prince Eric (Christopher Daniel Barnes) from a shipwreck, Ariel is more determined than ever to become a part of the human world. She makes a deal with Ursula (voice of Pat Carroll) allowing her to live above the surface but with a hefty price to pay. Then its dad to the rescue. To save his daughter he strikes a new deal to take his daughter’s place as Ursula’s servant thus sacrificing his all-powerful trident.

In Pixar’s latest flick, Ian Lightfoot (Tom Holland) often wonders what his father was like.  On his 16th birthday, he is given the rare opportunity to find out firsthand.  Ian receives a magical gift that gives him and his big brother Barley (Chris Pratt) the chance to spend one more day with Dad. The only problem is the spell goes awry and the brothers have less than 24 hours to fix things or lose their chance to reconnect with dad forever.

Celebrate Father’s Day Next Year at the Most Magical Place On Earth! 2021 Walt Disney World vacation packages go on sale next week (June 28th.) Get a jump start on your vacation plans by fill out the form below and I’ll come back to you with your FREE, no-obligation quote!