Artemis Fowl Now on Disney Plus Fails To Win Over Critics

Just in time for the weekend, Artemis Fowl hits Disney+. However, initial reviews are in and it has earned a mere 14% approval rating from critics on Rotten Tomatoes.  The could make it the lowest-rated movie to premiere on the streaming service since it launched last November.

Artemis Fowl is a big-budget adaptation of Eoin Colfer’s fantasy novel and is directed by Thor’s Kenneth Branagh. At the start of the COVID-19 virus, it was pulled from its May 29th theatrical release and the announcement was made that it would be heading straight to Disney+.  As ComicBook.com tells us, this is the 6th feature film to debut on the streaming network and joins the ranks of:  Lady and the Tramp, Noelle, Togo, Timmy Failure: Mistakes Were Made, and Stargirl. Out of the 6 films, Artemis Fowl had the highest production budget coming in at a cost of $125 million. 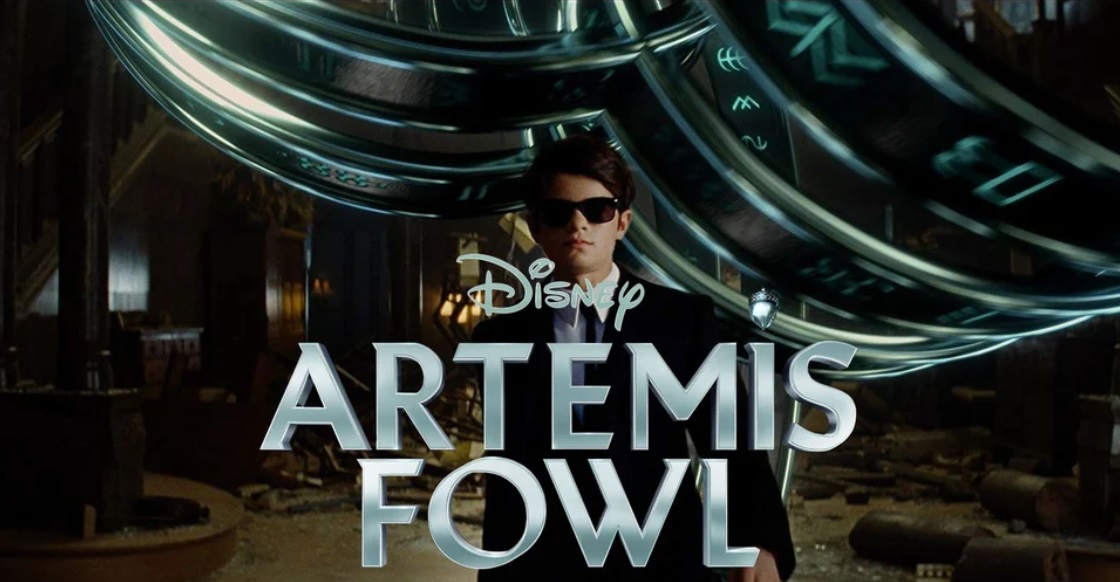 Togo which starred Willem Dafoe had a 91% approval rating, Timmy Failure: Mistakes Were Made based on the family-friendly novel came in at 88%, Stargirl also a novel adaptation came in at 69%

More mixed projects included Lady and the Tramp, a live-action remake of the original animated classic came in at 66% and Noelle starring Anna Kendrick and Bill Hader at 53%. 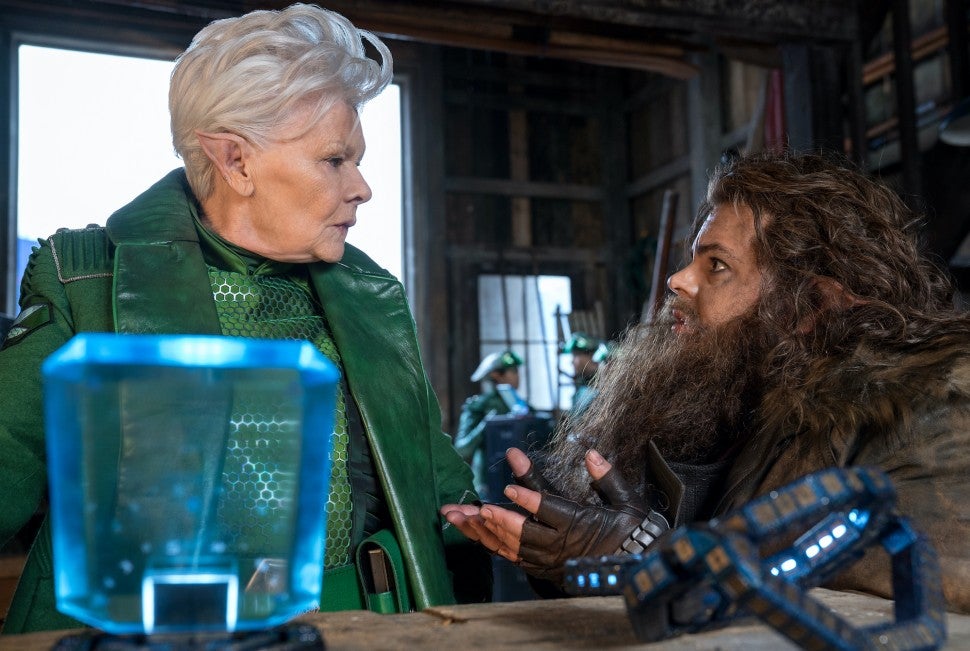 So what are the critics saying? ComicBook.com critic Charlie Ridgely said the film is “lifeless” and “boring version of Home Alone.”. Richard Roper of the Chicago Sun-Times said that the film “plays well as a warm and funny and entertaining at-home family viewing experience.”

Next up is Peter Debruge who writes for Variety that Artemis Fowl is “supposed to be Disney’s Harry Potter… Instead, it arrives 20 years on, a very late addition to an already overcrowded genre, adding little but noise, garish CGI and more convoluted mythology about the supposedly real civilizations of magical folk… that live among us.”

Be sure to check out Artemis Fowl on Disney+ this weekend and make up your own mind. The film stars Ferdia Shaw as the 12-year-old title character who is a self-described “criminal mastermind” who must infiltrate an ancient underground civilization of fairy tale creatures who kidnapped his father (Colin Farrell.).