If you’re a child of the 90s then chances are you remember the animated series Gargoyles. Created by Greg Weisman, this Disney cult classic hit was, according to its creator a casualty of the OJ Simpson criminal trial- this according to a recent piece on ScreenRant.

The show made its debut on ABC on October 24, 1994. For those unfamiliar, it was a rather dark cartoon by Disney standards that told the tale of mythical creatures that roamed New York City at night but turned to stone during the day! Though the series only ran for three years (it ended in 1997) it is experiencing a bit of a resurgence in popularity as it is now available on Disney’s streaming network Disney+. 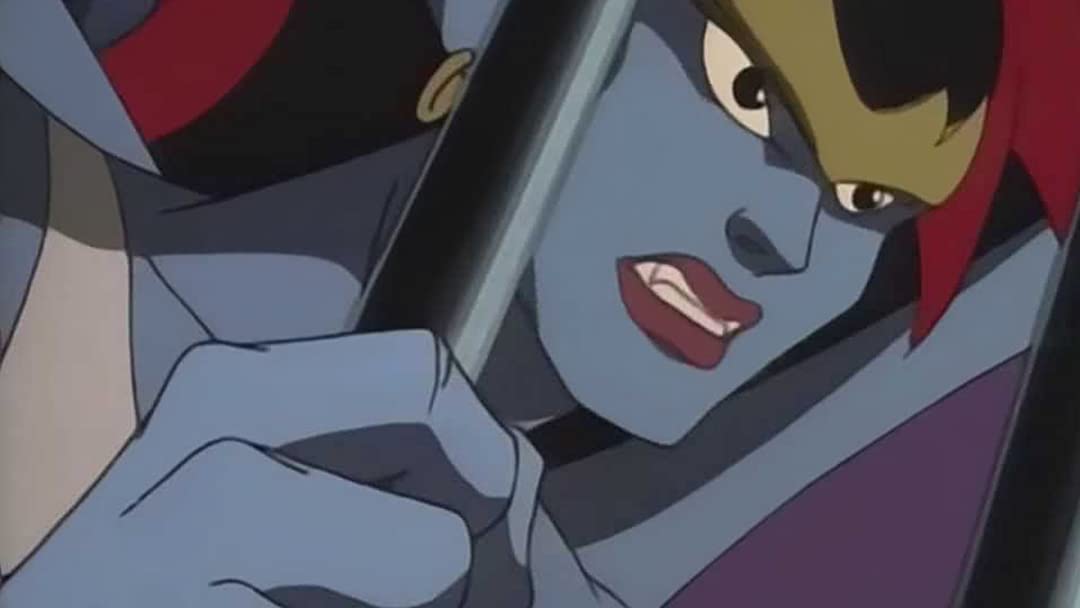 Now that the original three seasons of the show are available to view, nostalgic fans are clamoring for more and Jordan Peele even expressed an interest a few years back when it came to working on the project. Beau DeMayo (who writes for Moon Knight on Disney+ has shown his support for a new Gargoyles series. 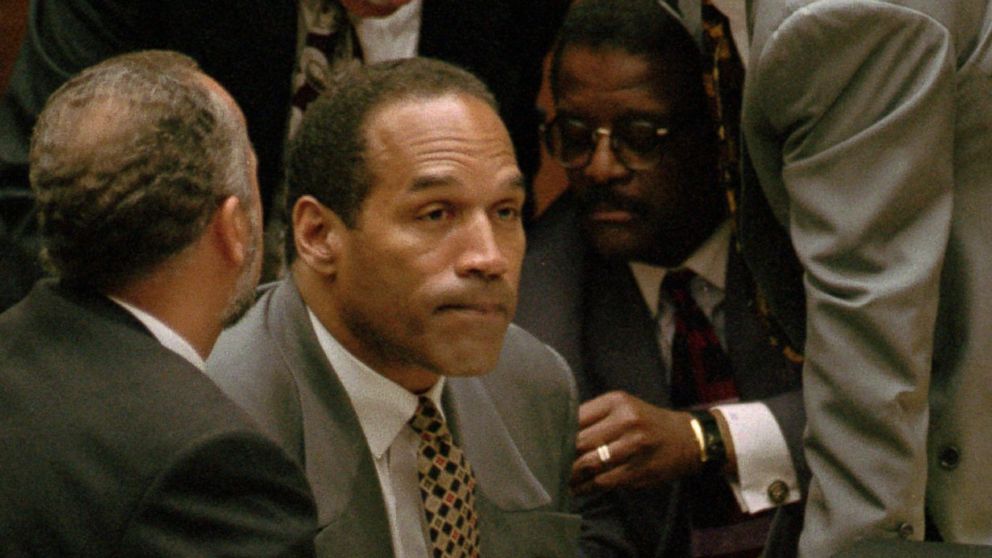 So where does OJ Simpson come in?  Back in 1994, the NFL Hall of Famer was accused of the murder of his ex-wife and her friend Ron Goldman.  The trial drew national attention with Simpson eventually being acquitted on October 3, 1995.  This year of what ScreenRant calls “obsessive media attention”  had a huge impact on this ABC programming.

For season 2, Weisman was expected to deliver a whopping 52 episodes of the series but only delivered 31 before the series hit a brick wall.  According to Weisman, “The OJ Simpson trial meant we were constantly being preempted for trial coverage, because we were on syndicated stations, and syndicated stations still primarily lived off local news in the 1990s,” Weisman told Polygon. “Every day it ran, we were being preempted, and in any given city, people were missing episodes of Gargoyles, and falling out of the habit of watching it.” 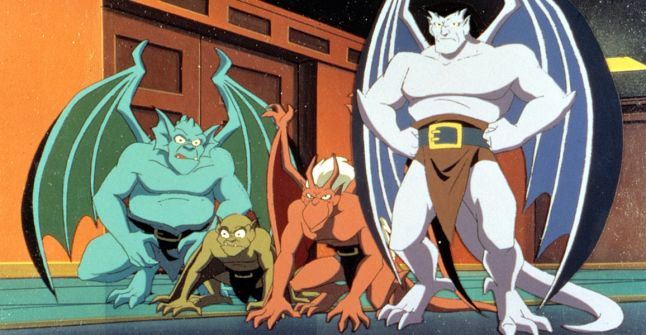 This also evidenced by the ratings. For season 1, the show ranked #1 in its afternoon slot but by subsequent seasons it began lagging behind The Mighty Morphin Power Rangers and with the Simpson trail, the series sort of lost momentum.

So what does the future hold of Gargoyles? Only time will tell. With its new popularity, a series reboot wouldn’t be out of the question. Some are even suggesting that this might be a great project for a live-action update. Rumors have been swirling for years regarding a Gargoyles movie. This is a story we’ll definitely be following closely here at MickeyBlog so keep checking in with us!