Can you believe that May is half way over already? It’s time to focus on the fun ahead! I have all of the hot shows and newly released episodes coming to Disney+ in June. You can expect favorites from Disney, Pixar, Marvel, Star Wars, National Geographic, and more, alongside exclusive Disney+ Originals. Let’s take a look at all of the upcoming original films and series, the latest episodes, and new library titles joining Disney+ during June 2020. 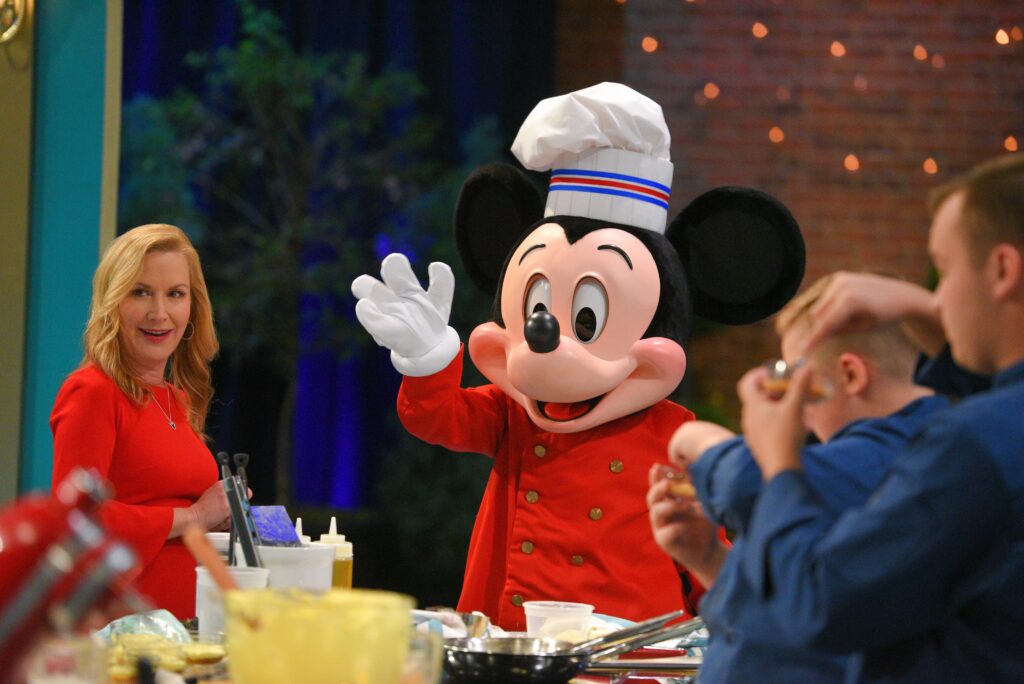 Be Our Chef Finale Episode 111 – “The Spectacular Finale”
In The Spectacular Finale of “Be Our Chef” two of our families face-off in the final rematch! The families must draw inspiration from their favorite Disney film to create a spectacular treat that could be served in the Disney Parks. But they won’t be making just one – they will need to make 24! One family takes inspiration from “Beauty and the Beast” to create a colorful dessert. Another family creates a treat inspired by a suggestion from Genie in “Aladdin.”

Mickey Mouse joins in the fun of the Garden Game to show the families how to flip pancakes. They’ll have to catch on quickly if they want to win the Magic Spoon and use the kitchen advantage. The Disney Cruise Line Vacation is on the line and these families will have to impress a lot of people to win the grand prize. They will be judged by some of Disney’s finest chefs – Chef Amanda, Chef Daniel, Chef Douglas, Chef Gregg, and Chef Jean-Marie. It all comes down to this. Who will be the very first winner of “Be Our Chef?” 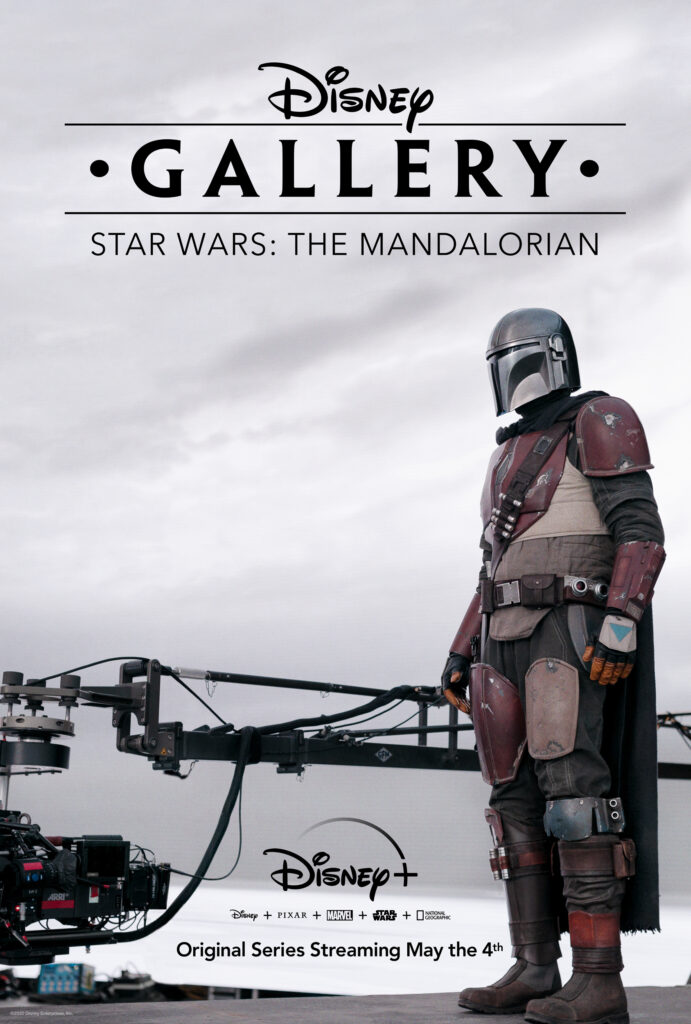 Disney Gallery: The Mandalorian Episode 106 –  “Visualization”
Much like the original trilogy, The Mandalorian drew influences from both Western and Samurai films. We delve deeper into those influences and discuss how emulating those genres inspired the show.

One Day At Disney Episode 127 – “George Montano: Plasterer”
Disneyland Resort Plasterer George Montano provides a first-hand historical look into the construction of Disney Park’s top attractions. Having spent over 50 years at Disney, George continues his father’s legacy of creating and preserving a magical experience for Park guests of all ages.

It’s a Dog’s Life with Bill Farmer Episode 104 “Disaster Rescue Dogs & A Dog Mayor”
Bill meets dogs who rescue people in disasters. Then, he visits a dog who is the Mayor of his town. 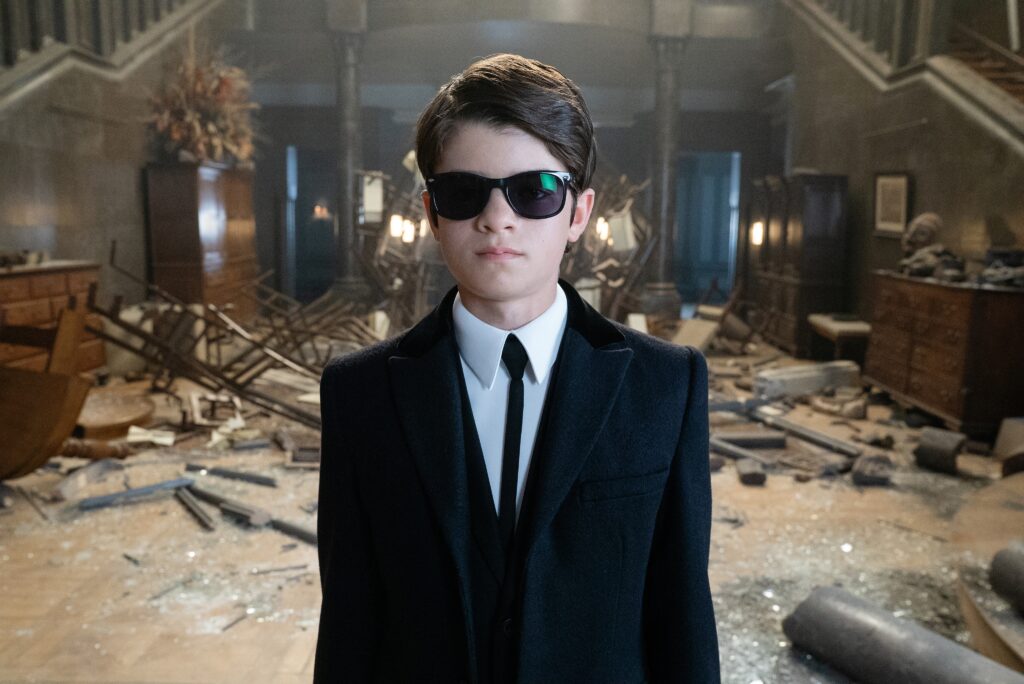 Artemis Fowl Premiere
Disney’s “Artemis Fowl,” based on the beloved book by Eoin Colfer, is a fantastical, spellbinding adventure that follows the journey of 12-year-old genius Artemis Fowl, a descendant of a long line of criminal masterminds, as he desperately tries to save his father who has been kidnapped. In order to pay his ransom, Artemis must infiltrate an ancient, underground civilization—the amazingly advanced world of fairies—and bring the kidnapper the Aculos, the fairies’ most powerful and coveted magical device. To locate the elusive object, cunning Artemis concocts a dangerous plan—so dangerous that he ultimately finds himself in a perilous war of wits with the all-powerful fairies.

Disney Gallery: The Mandalorian Episode 107 – “Score”
We meet Ludwig Göransson inside his studio where he details how The Mandalorian’s musical themes were written. We then journey to the scoring stage to witness the live orchestra recording session.

Disney Family Sundays Episode 132 – “Winnie the Pooh: Bag Toss”
Amber and the Crownholm family create a game inspired by Winnie the Pooh and his friends.”

One Day At Disney Episode 128 – “Scot Drake: Imagineering Creative”
Scot Drake, Creative Executive of the Marvel Global Portfolio for Walt Disney Imagineering, helps create immersive Super Hero experiences in Disney parks and resorts around the world. From state-of-the-art attractions to groundbreaking character interactions, Scot strives to create once in a lifetime moments for parkgoers that allow these stories to reach audiences in new and thrilling ways. 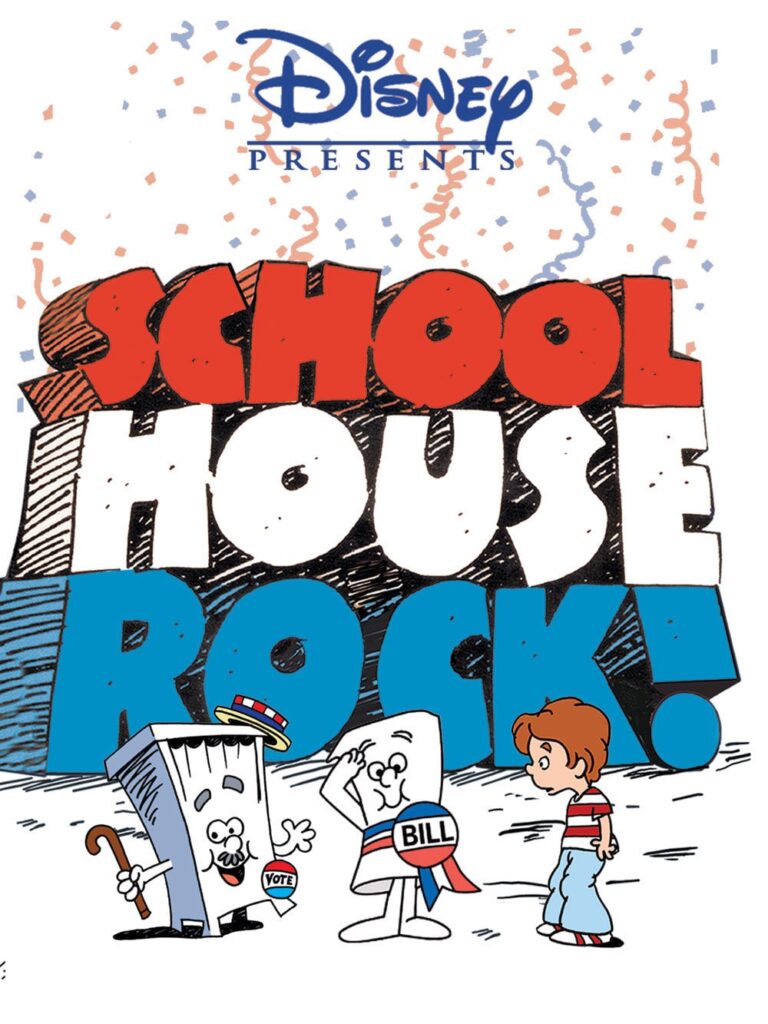 Disney Gallery: The Mandalorian Finale Episode 108 – “Connections”
Jon and Dave look back at some of the Star Wars characters and props that made their way into The Mandalorian. We also take a moment to showcase the 501st legion.

One Day At Disney Episode 129 – “Candice Valdez: Radio Disney Host”
Radio Disney’s Candice Valdez fulfills her dream of being an on-air radio personality. In addition to interviewing some of today’s top musicians, she also has the unique opportunity to help music’s next stars launch their careers. From Miley Cyrus to Ariana Grande, Candice spends her day playing today’s hottest tracks and interacting with listeners. 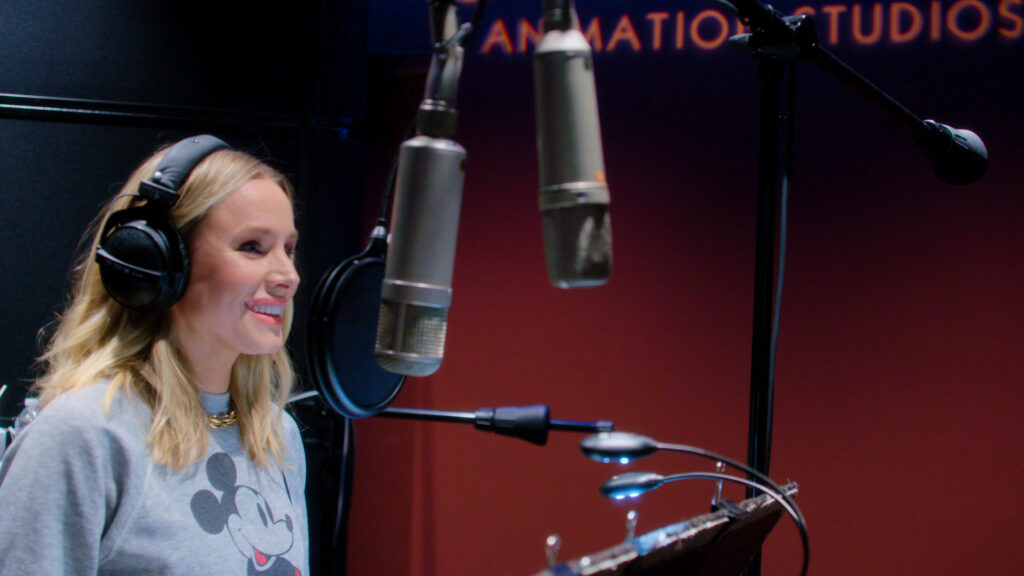 Into the Unknown: Making Frozen 2 Series Premiere – All Six Episodes Available
With the clock ticking and less than a year until the world premiere of Frozen 2, the filmmakers, artists, songwriters and cast open their doors to cameras for a six-part documentary series to reveal the hard work, heart, and collaboration it takes to create one of the most highly-anticipated films in Walt Disney Animation Studios’ near-century of moviemaking. For the first time, cameras were there to capture an eye-opening – and at times jaw-dropping – view of the challenges and the breakthroughs, the artistry, creativity and the complexity of creating the #1 animated feature of all time.

Disney Family Sundays Episode 134 – “Snow White and the Seven Dwarfs”
The Green family and Amber team up for a project inspired by Snow White’s seven dwarves.

One Day At Disney Episode 130 “Marc Smith: Story Artist”
Marc Smith, Director of Story, Frozen 2 at Walt Disney Animation Studios, shows how a drawing can become the key to a moving, emotional story. As he sketches characters, Smith emotionally engages with his work to create a bond between himself and the character. Marc blurs the line between fiction and reality, resulting in a lifelike portrayal on the screen.