Miss Nanny’s playroom is expecting two very special guests. Beloved twin Muppets Skeeter and Scooter are appearing in a special episode of Disney Junior’s hit Emmy® Award-nominated series “Muppet Babies”. Fans will want to tune in on FRIDAY, MAY 22 (8:30 a.m. EDT/PDT) on Disney Channel and DisneyNOW. to catch the fun!

Both of the below 11-minute stories in the all-new “Muppet Babies” episode will feature Skeeter and Scooter: 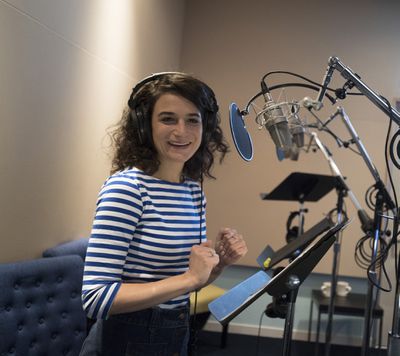