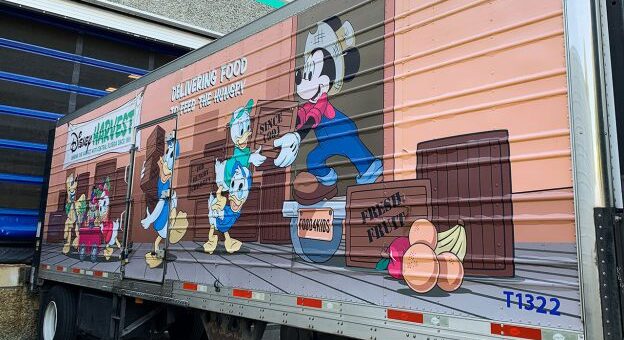 We’ve got a touching story to share with you that recently appeared in the West Orange Times,  Disney Cast Member Emily Lartigue has set up a Cast Member Pantry to help furloughed Walt Disney World Cast Members that are in need.

The pantry has been set up in a My Neighborhood Storage Center and includes items like canned food, snacks, toiletries and more that were donated by people looking to help Walt Disney World employees that had been furloughed by the company because of COVID-19.

Lartigue, also a cast member at Disney told the West Orange Times that she felt like she needed to do something to help.  “I work for a company that really does care,” Lartigue said. “There is a need out there where we have cast who may be food insecure right now — especially with unemployment taking a lot of time for people to apply and applications to be approved.”

Lartigue added, “I kind of wanted to just stand in the gap — the gap of the unknown.” She added, “We don’t know when we will actually receive unemployment, but I just wanted to help out where I could. I’m lucky enough to be financially secure, but not everyone is.”

Lartigue is originally from Alabama having moved to Orlando for the Disney College Program. She started as a lifeguard at Blizzard Beach before climbing the ranks and becoming a consultant in organization development.  She said that she received her promotion right before the COVID-19 closure. She said of being furloughed right after a promotion, “We keep hearing the word ‘unprecedented,’ and it truly is an unprecedented time,” Lartigue said. “And I just got this dream promotion — I just got promoted to consultant — and that’s the job I’ve wanted for so long, (and) it’s why I stayed at Disney and have been here seven years.” 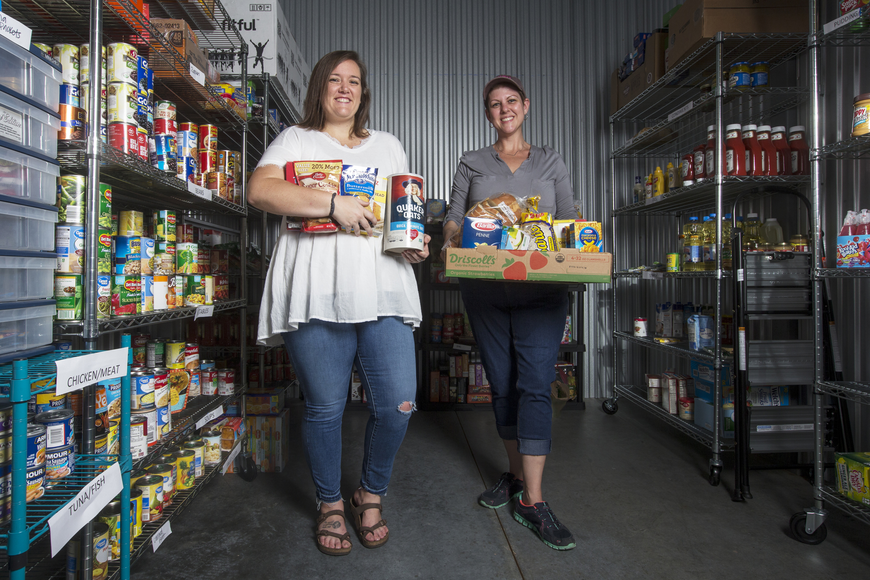 So How Did the Pantry Get Started?

According to her interview with the West Orange Times, Lartigue noticed in early March around the time that the college program was suspended that cast members returning home were posting online that they had leftover food in their refrigerators that they didn’t want to waste.  Lartigue thought she would use this as an opportunity to distribute food to other cast members in need.  Since then the pantry has helped feed at least 170 cast member families. The group has also received monetary donations of nearly $8,000 and food donations of an additional $2000.

Lartigue started by running the pantry out of her home but quickly ran out of space so she approached My Neighborhood Storage Center in Lakeside about loaning out a unit. The owner agreed to give Lartigue the space for free for as long as she needed.

The pantry is open by appointment only between 11 am – 1pm and 5 to 7 pm, Monday-Thursday.  Donations continue to roll in and Lartigue said that their mission is to continue to get the message out to cast members who may be hungry but are embarrassed to ask for help.

“If you are a cast member and need help, please don’t hesitate to reach out,” Lartigue said. “This is just your fellow cast really wanting to have your back at this time and help you out.”