Why Didn’t Zac Efron Sing Along With the Rest of the High School Musical Cast on Thursday?

If you’re a Disney fan, chances are you tuned into ABC last Thursday to check out the Disney Family Singalong. The grand finale of this star-studded evening was a reunion of the cast of High School Musical who lead us in a very timely rendition of the hit song from the film, “We’re All In This Together.”

However, during this pivotal moment, there was one very important cast member that wasn’t singing along – Troy Bolton himself – Zac Efron. 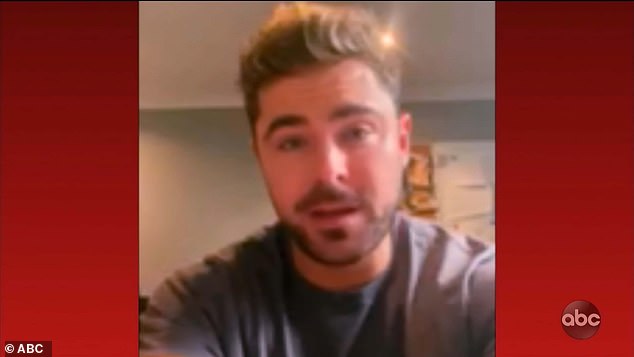 In all fairness, Efron was there to introduce the singalong but his appearance ended there leading many fans to wonder what happened. However, thanks to a recent interview co-star Monique Coleman gave to TMZ, we may have an answer.

According to Coleman, Efron wanted to take part in the singalong but wasn’t contacted until the production was down to the wire as he’s currently shooting in Papua New Guinea. This meant a bad WIFI connection and Efron’s fear was that he would the signal would drop during the performance.

Coleman said, ‘I thought it was really cool that he was able to come in at the last minute and just do something.’ She added, “Zac to me is one of the realest people I’ve known and he’s always been very grounded and more concerned with being a person than a celebrity, and I respect that.’ 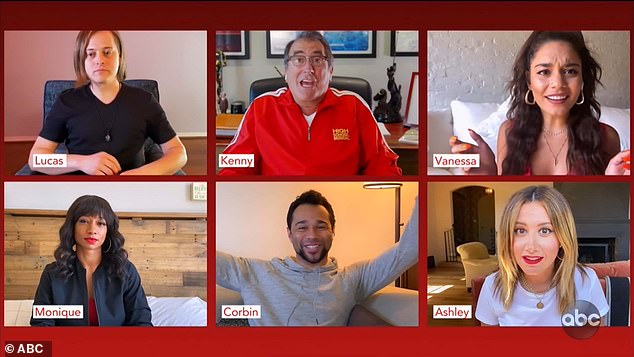 So in the end, Efron introduced the video and Coleman along with Vanessa Hudgens, Ashley Tisdale, Corbin Bleu, and Lucas Grabeel, via remote from their home sang “We’re All In This Together”

Added to the mix were also a host of other familiar Disney faces including cast members from  Descendants, High School Musical: The Musical: The Series, and Zombies. This included Raven-Symoné, Dove Cameron, Sofia Carson, Meg Donnelly and Milo Manheim.

Here’s a look at the number here: 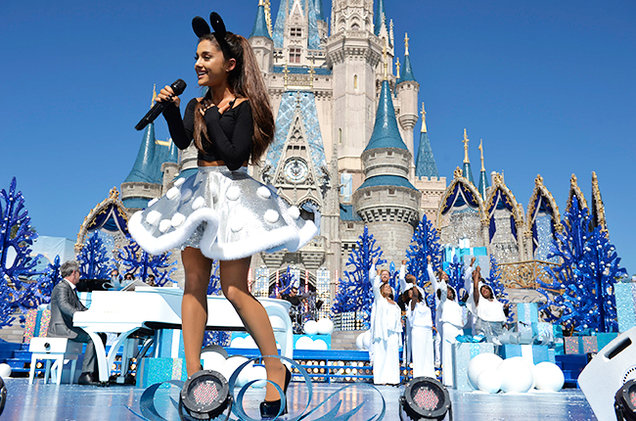