Gaston is the best and the rest is all drips! Thats why were were so excited when look Evans revealed a bit more about the sure-to-be-awesome Gaston spinoff reported to be in the works at Disney+

During a recent interview with Collider Evans talked about how the idea for the project came about in the first place. “Josh and I, even when we were working on Beauty and the Beast, I recall, as two human beings, we liked each other a lot. We made each other laugh, we respected each other’s talent, and we had a great time. Even then, we were talking about what we could do and wanting to find another project. We’ve been searching, for the last several years, projects and scripts and ideas and concepts.”

Evans continued, “In the back of our minds, we definitely had thoughts about revisiting Gaston and LeFou in a different story, obviously. So, when the idea really came to fruition and we got on board some incredible writers, and Josh, especially, had an incredible idea that, once it was born, it just flew itself. And when we pitched the idea to Disney+, they were very excited about it.” 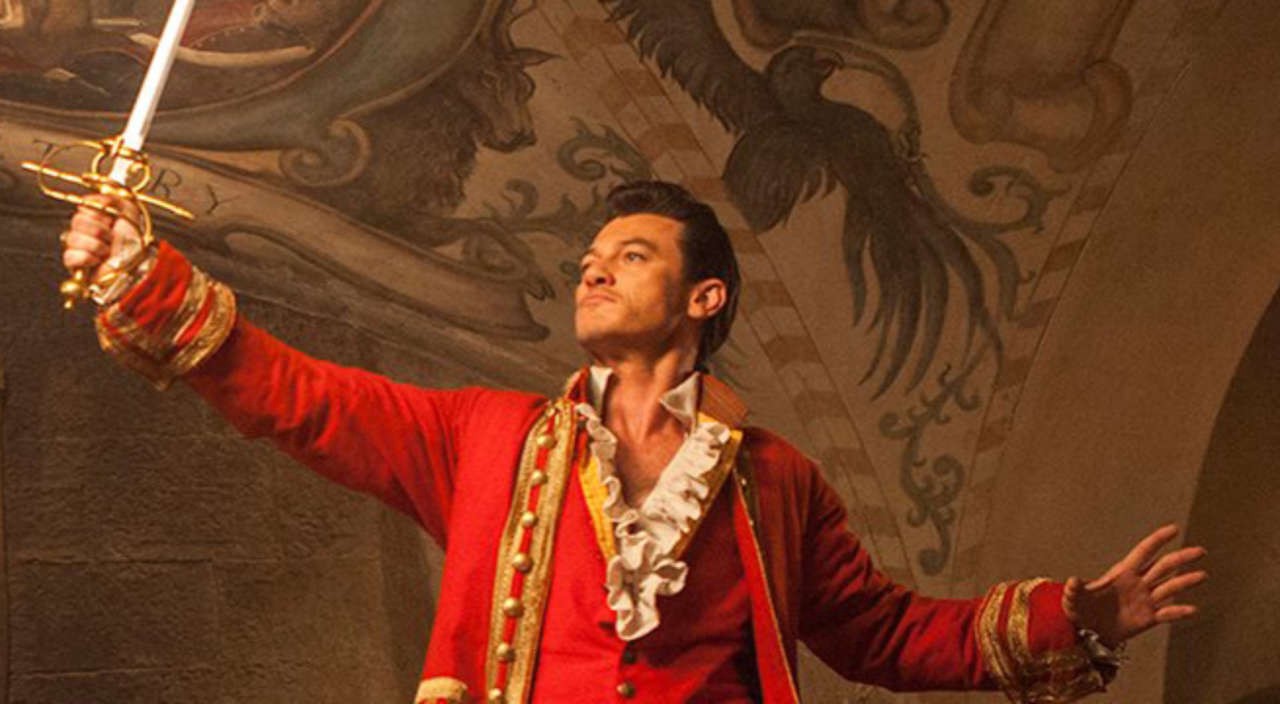 In the interview he added that the project is “in fully fledged development” and that second and third episodes have by written along with music by Alan Menken you’ll know penned tunes for the original animated version of Beauty and the Beast. As well as the recent live-action remake.   Evans said at the moment the direction of the series is still much up in the air, There are a lot of questions about, where we will start? What we will tell? Who are these people? When you visit them, where will they be? So, it’s going to be a really fun experience.”

Despite it being early days for the project Evans said that he feels lucky to have such a talented group of people working on a project about “two much loved and much hated characters.” He added, “Me and Josh are literally vibrating with excitement to shoot it.” Though evans was reluctant to give away details regarding the plot he did tell Collider, No human being is one layer. There are many, many chapters to our lives, and they all inform the character and who we are. There’s a lot of intrigue, as to who these people might have been, and how they became who they were. But you’ll just have to wait to see. I’m not going to spoil it for you.”

This is a project that we here at MickeyBlog can’t wait to see come to fruition!  Readers are encouraged to keep following along with us for the latest Disney+ news and updates! Also be sure to check out this article about Gaston’s new appearance in the Character Cavalcade at Magic Kingdom.