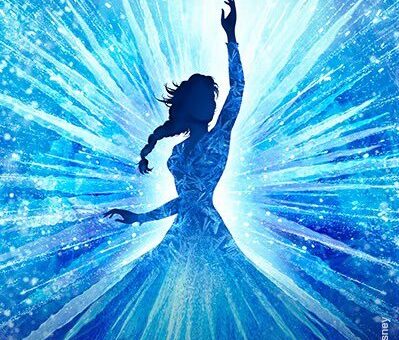 Broadway’s Frozen the Musical has a new sister act.

Recently, Caissie Levy and Patti Murin finished their run with the original production of “Frozen the Musical.” 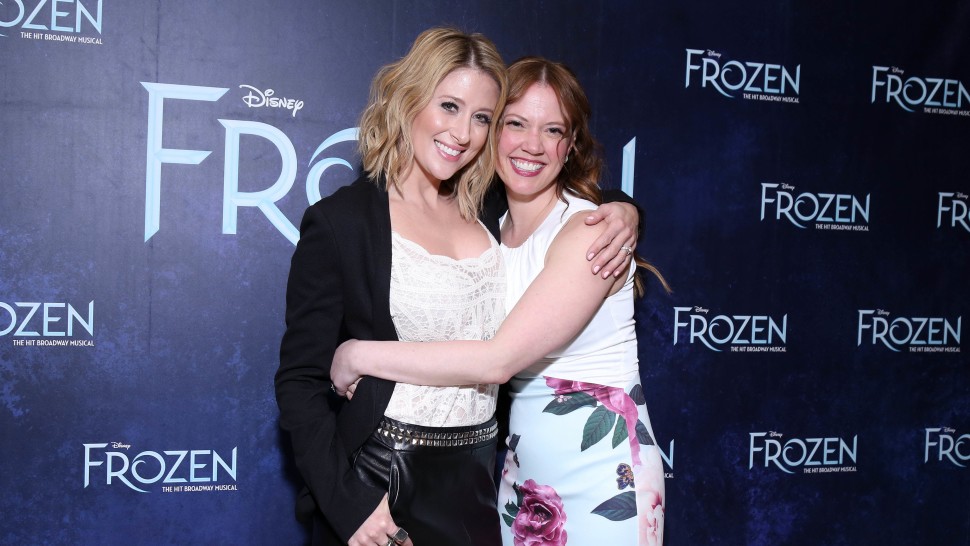 Thank you @PattiMurin and @CaissieLevy for bringing Anna and Elsa to life in the most wonderful, theatrical way. Thank you for being so inspiring, for being such brilliant collaborators, such extraordinary talents, and all around fantastic women. Love you! https://t.co/DS6idXbGfC

And, a new sister act began their run shortly thereafter – Ciara Renée as Elsa and McKenzie Kurtz as Anna: 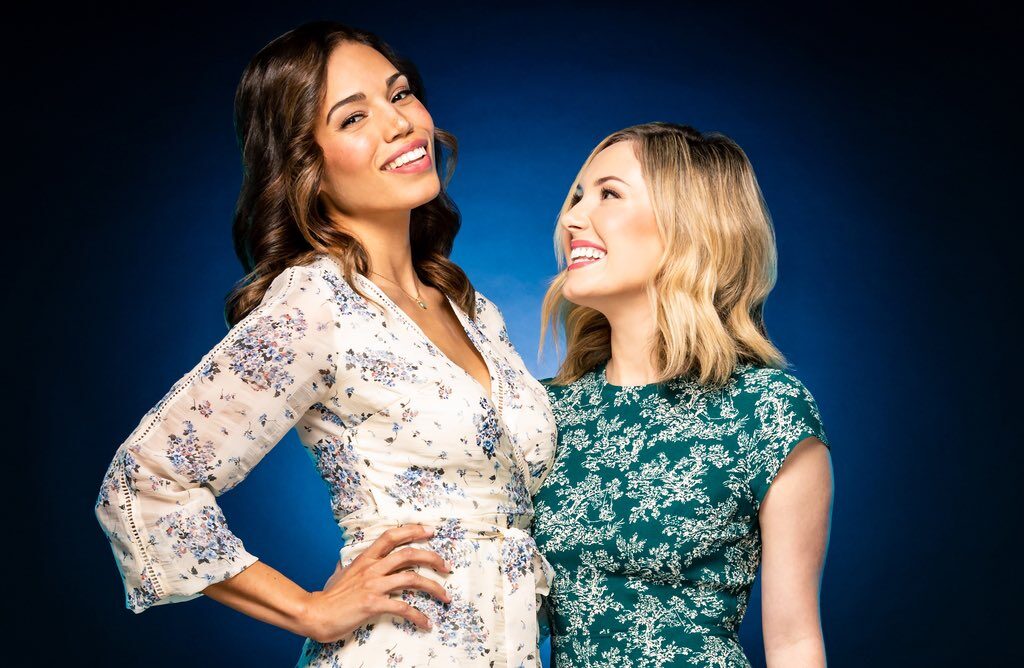 This morning, the new performers made their television debut on “Live with Kelly and Ryan”:

WE HAVE CHILLS! Anna and Elsa from Frozen – The Musical perform the brand new song, “I Can’t Lose You.”

As for the reasoning behind the change, BroadwayNews.com’s Caitlin Huston reported:

In a step rare for the industry, Disney Theatrical Productions has opted to make changes to the musical, which has been running on Broadway for close to two years. The major changes, which were adopted from the touring production, include a new duet for lead characters Anna and Elsa in the second act, a trimmed entr’acte number (“Hygge”) and the elimination of Anna’s solo, “True Love”… Disney Theatrical president Thomas Schumacher and the creative team had been planning to change the Broadway version since they came back together to work on the North American touring production in the fall of 2019. Going back to the rehearsal room gave director Michael Grandage, as well as composers Kristen Anderson-Lopez and Bobby Lopez, in consultation with book writer Jennifer Lee, a chance to further clarify the storyline.

Check out the new cast in costume:

Are you heading to Broadway, soon? Be sure to let us know what you think of the new cast of Frozen the Musical!