Love them or hate them, Disney’s live-action remakes continue to develop. Reports from Cami Cabrales at The DisInsider suggest that Disney’s newest project will be a live-action Rapunzel film. It is currently unknown whether this film will have any affiliation with Disney’s current Tangled franchise. Even though these initial reports leave much to the imagination, we can’t help but get excited at the idea of a Rapunzel remake. 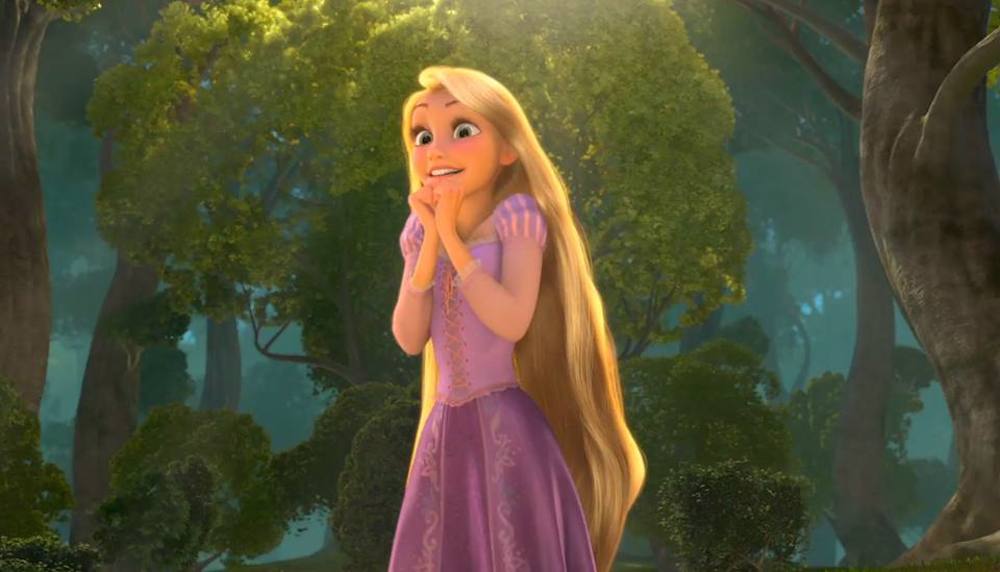 Released in 2010, Disney’s Tangled was an instant classic, if not slightly in the shadows of Frozen by 2013. The Rapunzel and Flynn Rider characters became fan-favorites, and were soon popular character experiences in the Disney Parks. I See the Light, the feature song performed by Mandy Moore, received a Grammy for ‘Best Song Written for Visual Media.’ In subsequent years, the Tangled story continued via a short film, television movie, and animated television series. Rapunzel’s Tangled Adventure is currently airing its third season on the Disney Channel. 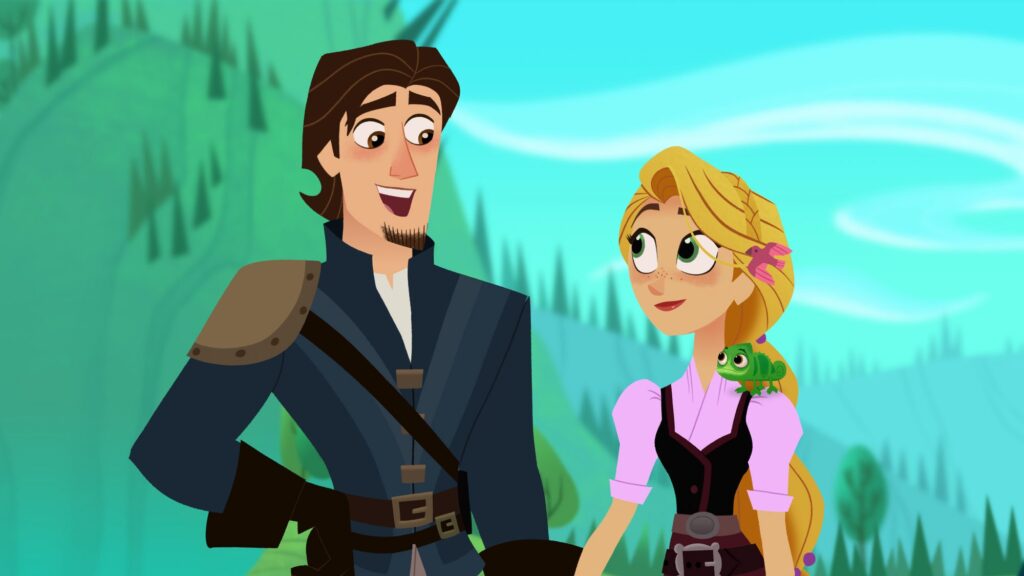 We are undoubtedly curious to see how this new film will unfold. Will Rapunzel & Flynn Rider’s story continue? Or will the live-action Rapunzel take on an entirely new story? Reports from The DisInsider do suggest that this film will be set for a theatrical release. This again differs from recent Lady & the Tramp, which was released exclusively on the Disney+ streaming platform. It is still too early to anticipate a release date for this film, though we are hopeful that it will be sooner rather than later. 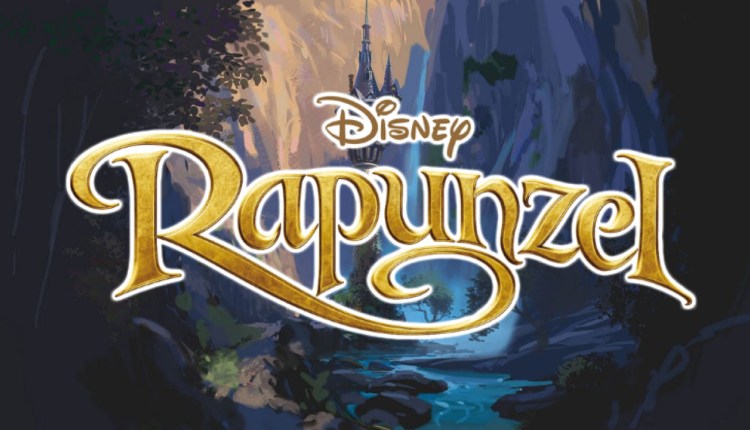 Photo Courtesy of The DisInsider

So what do you think? Who would your dream cast be for this exciting new movie? With the amazing casting we have seen for other live-action remakes, the possibilities are endless. We are certain that the rumors will be swirling, so stay tuned as this story continues to unfold!