Rapunzel’s Tangled Adventure Will Be Back For a Third Season

Here at MickeyBlog, we’ve got some exciting news for all you Tangled fans! Disney Channel’s animated series “Rapunzel’s Tangled Adventure” will be back for a third season making its debut on Monday, October 7th from 1:00 – 2:00 pm EDT with a  one hour special. You’ll find the show on Disney Channel as well as the Disney Now App. 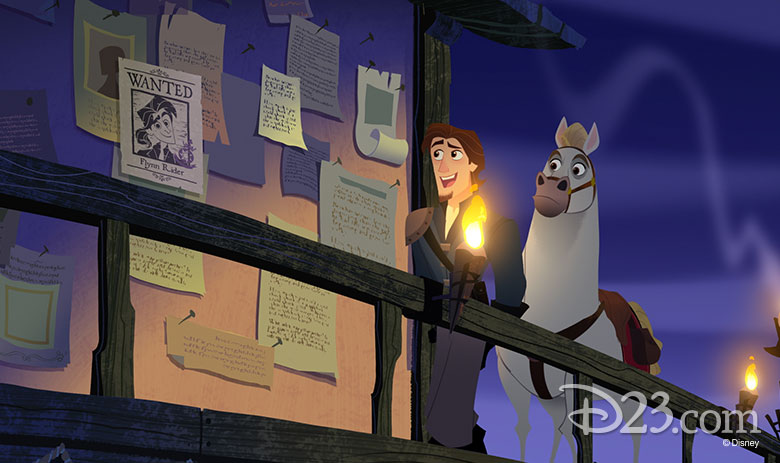 Original stars Mandy Moore (This is Us) and Zachary Levi (Shazam!) will be once again reprising their roles as Rapunzel and Eugene. They will also be joined by Eden Espinosa (Wicked on Broadway) as Cassandra, James Monroe Iglehart (Aladdin on Boradway) as Lance and Paul F. Tompkins (Bob’s Burgers) as Shorty. Jeremy Jordan (Supergirl) rounds out the talented cast as the voice of Varian. 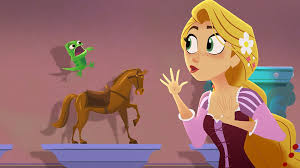 So what can viewers expect in Season 3? Rapunzel returns to the kingdom of Corona only to find that it’s been taken over by an old enemy. Reeling from Cassandra’s betrayal, Rapunzel must conjure up her inner strength to save the kingdom and its inhabitants including her mom and dad!  Right by her side throughout all the action is Eugene as well as her beloved chameleon Pascal.  Other regulars include the much-loved horse Maximus and Eugene’s best friend, Lance. 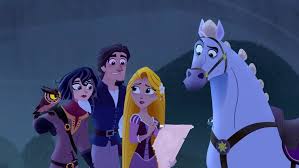 The Disney Channel Series is a fan favorite with viewers of all ages and has been nominated for multiple Emmy Awards including Outstanding Music Director and Composition in 2018 and Outstanding Casting for an Animated Series in 2018 and 2019.  Music for the third season will once again feature the talents of Alan Menken and lyricist Glenn Slater.

The series was developed by Chris Sonnenburg and Shan Prigmore. Sonnenburg also serves as executive producer along with Benjamin Balistreri.  Claire Kean who was the incredible artist responsible for the Rapunzel tower murals in the feature film is the visual development artist for the series.

So set those DVR’s and don’t miss Rapunzel’s Tangled Adventure when it returns on October 7th!

Readers are encouraged to keep following along with MickeyBlog for the latest Disney Channel news and updates!