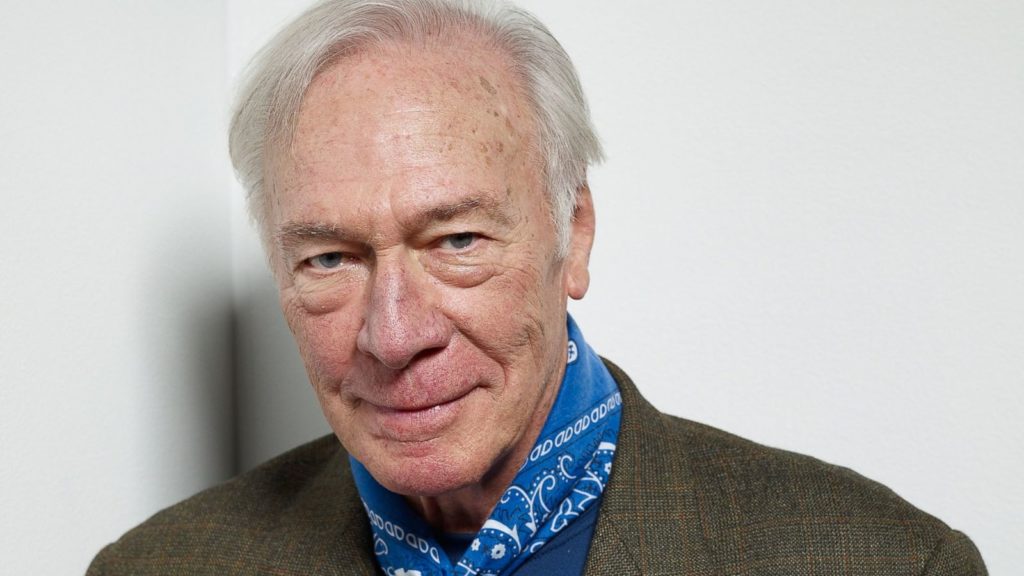 Whether it was a Shakespeare-spouting Klingon, a beloved father, or self-sacrificing writer turned-hero, Plummer inhabited his roles like few actors who have graced the screen previously and few will do as skillfully in the future.

Of the actor’s passing, Variety reported: Christopher Plummer, the Canadian-born Shakespearean actor who starred in films including “The Sound of Music” and “Beginners,” died on Friday morning at his home in Connecticut. He was 91.

“Chris was an extraordinary man who deeply loved and respected his profession with great old fashion manners, self deprecating humor and the music of words,” said Lou Pitt, his longtime friend and manager of 46 years. “He was a national treasure who deeply relished his Canadian roots. Through his art and humanity, he touched all of our hearts and his legendary life will endure for all generations to come. He will forever be with us.”

An imposing theatrical presence with a well-cultivated, resonant voice, that critic John Simon once observed, “in its chamois mode, can polish mirrors,” Plummer was best known for playing Captain von Trapp in the Oscar-winning musical “The Sound of Music.” He also won an Oscar in 2012 for his supporting turn in the film “Beginners,” becoming the oldest actor ever to win the Academy Award for supporting actor. Plummer in Knives Out. Image: Bustle.com.

Many, many fellow actors and creatives spoke about Plummer’s prowess. 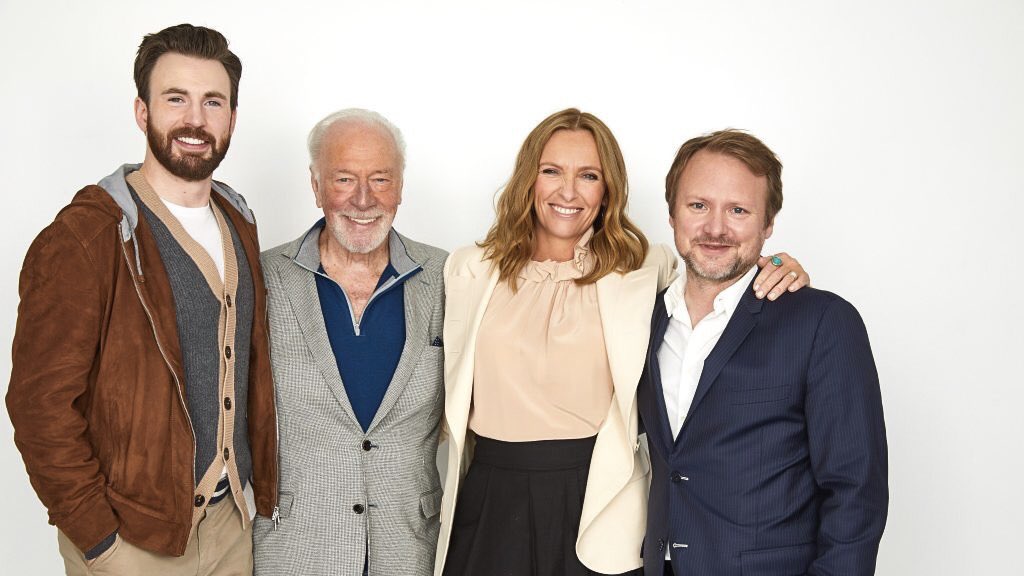 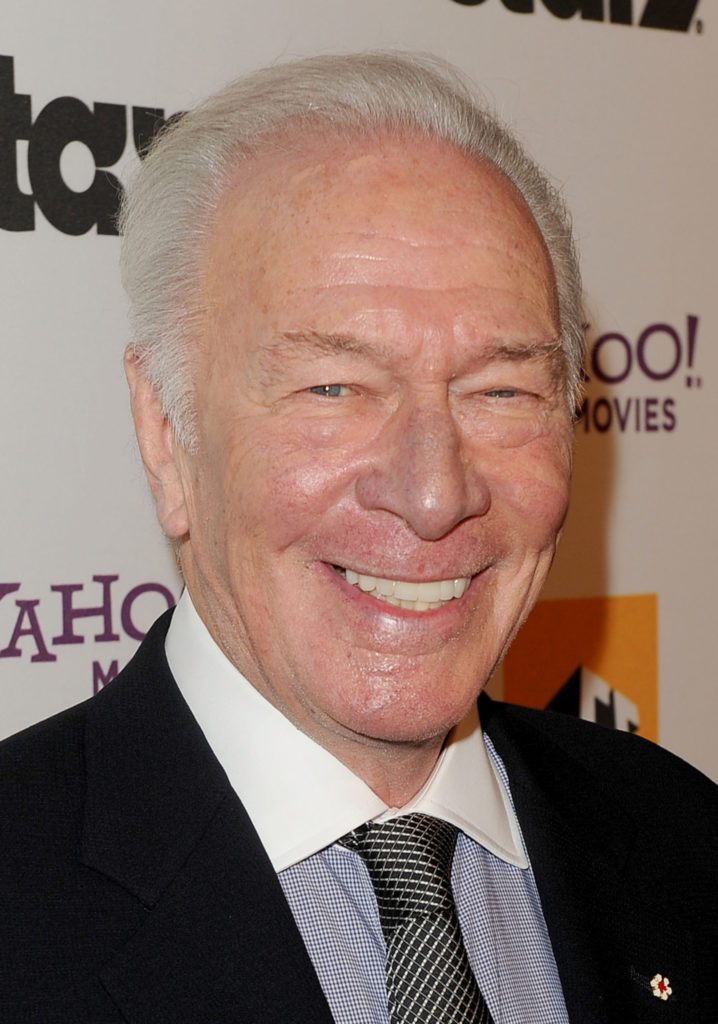 And certainly the tributes will continue.