Looking Back at the Awesome Disney Eats and Treats From 2019 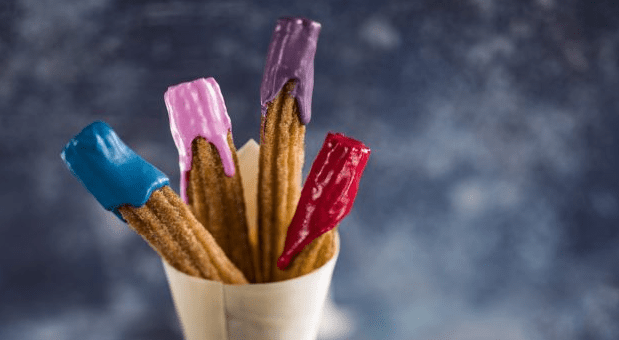 Now that we are officially in 2020, one of my Disney-going highlights from last year was the chance to indulge in some of the incredible eats and treats served up at the theme parks in 2019.   With that in mind, we here at MickeyBlog thought we’d give you a bit of a culinary round-up of some of our favorites. 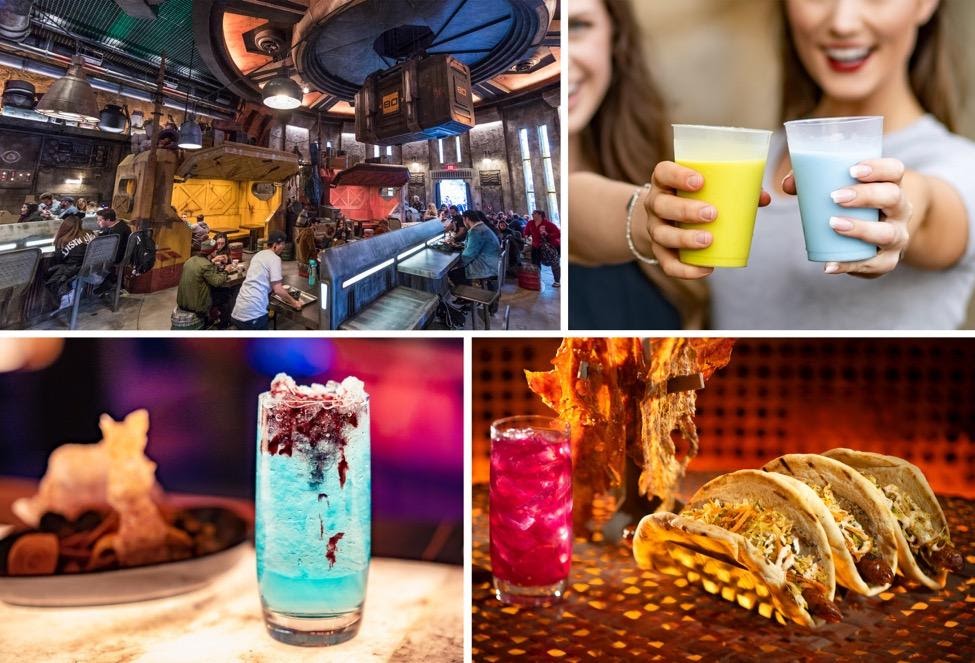 Intergalactic Goodies From a Galaxy Far, Far Away…

Star Wars Galaxy’s Edge opened to massive fanfare at both Disney’s Hollywood Studios and Disneyland Resort this fall. While big draws like Millennium Falcon: Smuggler’s Run brought the crowds, one of the things that impressed us most was the out-of-this-world goodies.  Chief among these was the BLUE MILK being served up at Black Spire outpost as well as the Lip-numbingly wonderful Fuzzy Tauntaun at Oga’s Cantina. And let’s not forget the Ronto Wrap at Ronto Roasters and the myriad of eclectic options at Docking Bay 7 Food and Cargo!

2019 was a massive year for the resorts of Walt Disney World with two new openings both of which offer incredible views and delicious cuisine from their rooftop restaurants. Grand Destino Tower celebrated its grand opening at Coronado Springs Resort this Summer. Their feature restaurant Toledo- Tapas, Steak and Seafood has become a hit with visitors and locals alike.  Then there’s Disney’s latest Deluxe Villa Property – the Riviera Resort. This new Mediterranean-style property is serving up incredible European fare at Toppolino’s Terrace- Flavors of the Riviera! 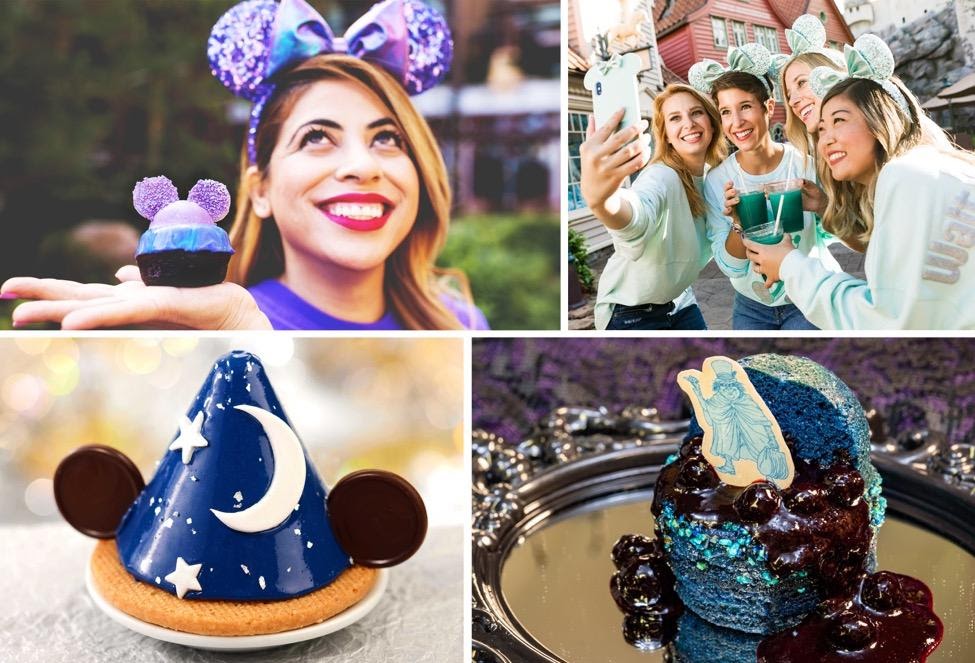 With each new season also came a spectacular array of eats and treats! There were so many imaginative items on offer in 2019 that we’ve lost count. However, clear highlights for us were the Potion Purple and Arendelle Aqua cupcakes as well as the Lion King-inspired goodies at Disney’s Animal Kingdom Theme Park.  Oh and let’s not forget the spooktacular goodies celebrating 50 years of the Haunted Mansion at Disneyland Resort as well as Hollywood Studios’ 30th Birthday! 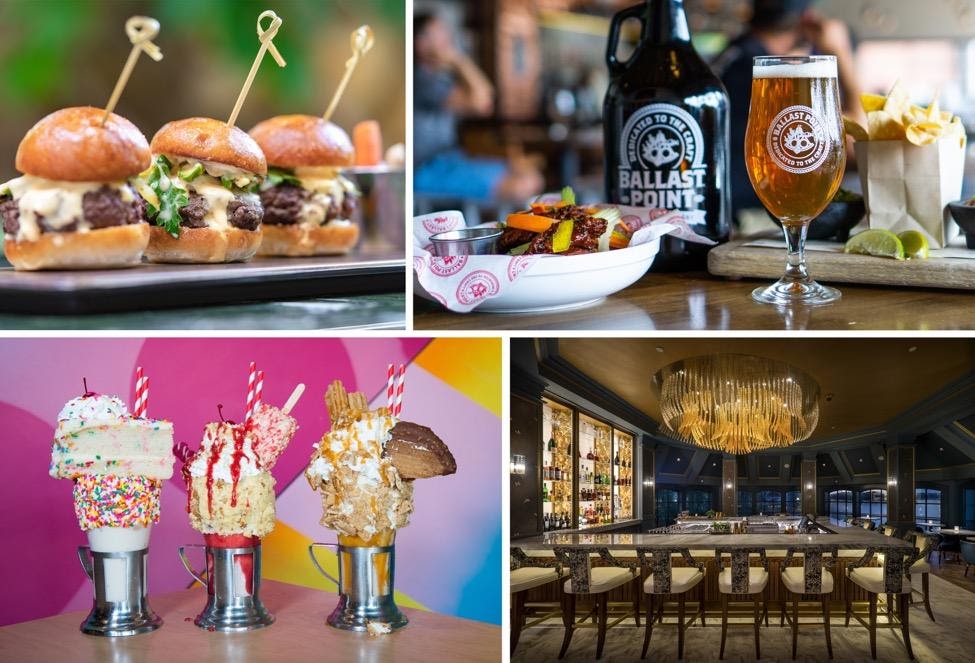 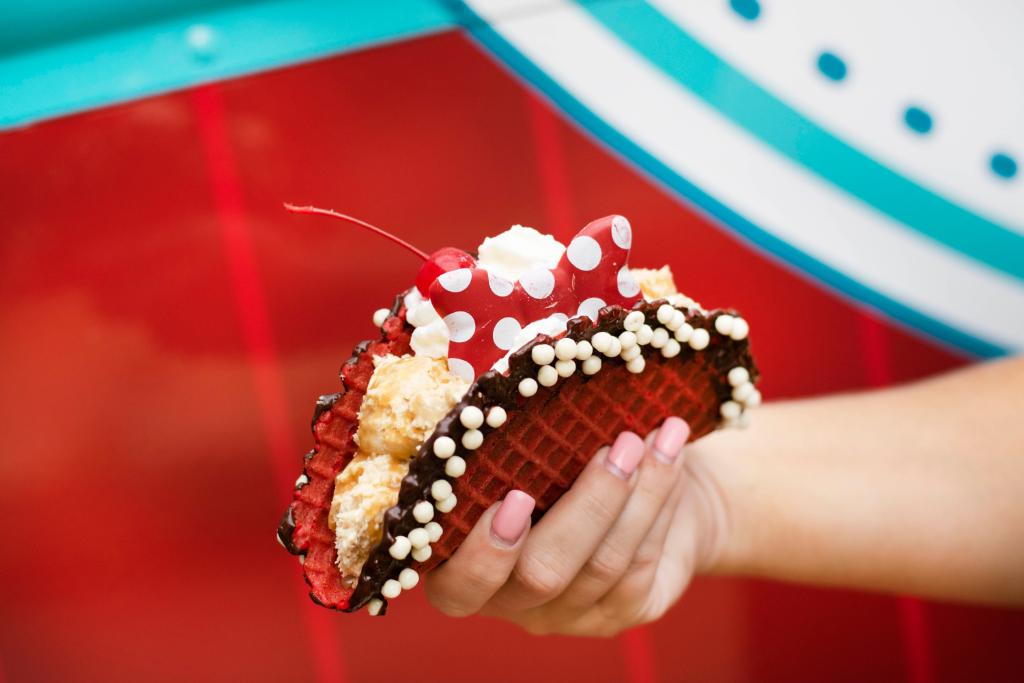 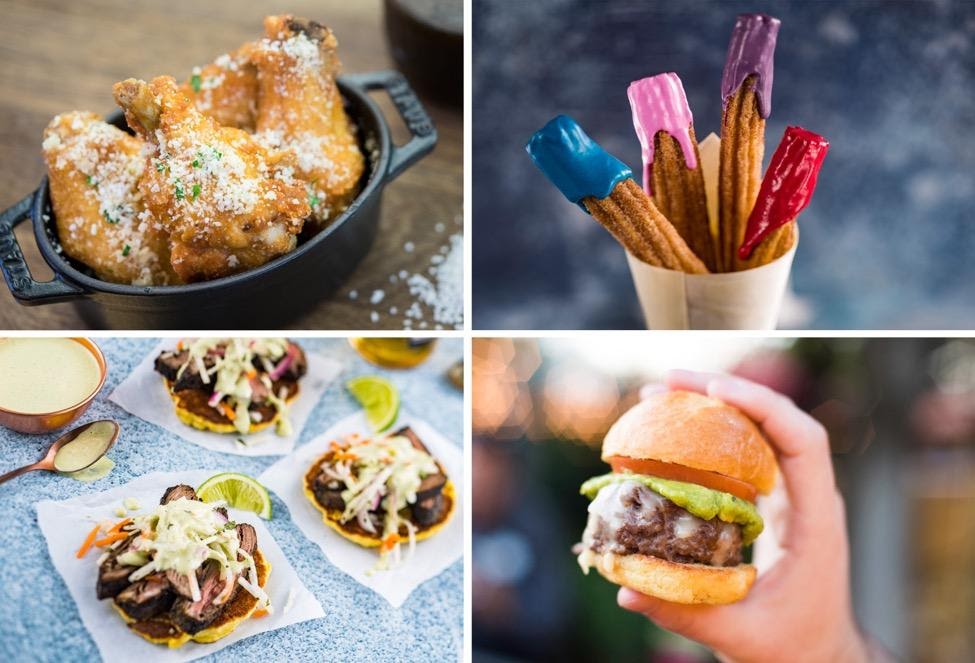 At both Disney California Adventure and Epcot, Disney’s festivals were more popular than ever and the parks threw out all the stops when it came to celebrating with awesome cuisine, special dishes, wines and recipes from Chefs all over the World! At Disneyland, highlights included the Lunar New Year Festival, Disney California Adventure Food & Wine Festival and Disney Festival of the Holidays. 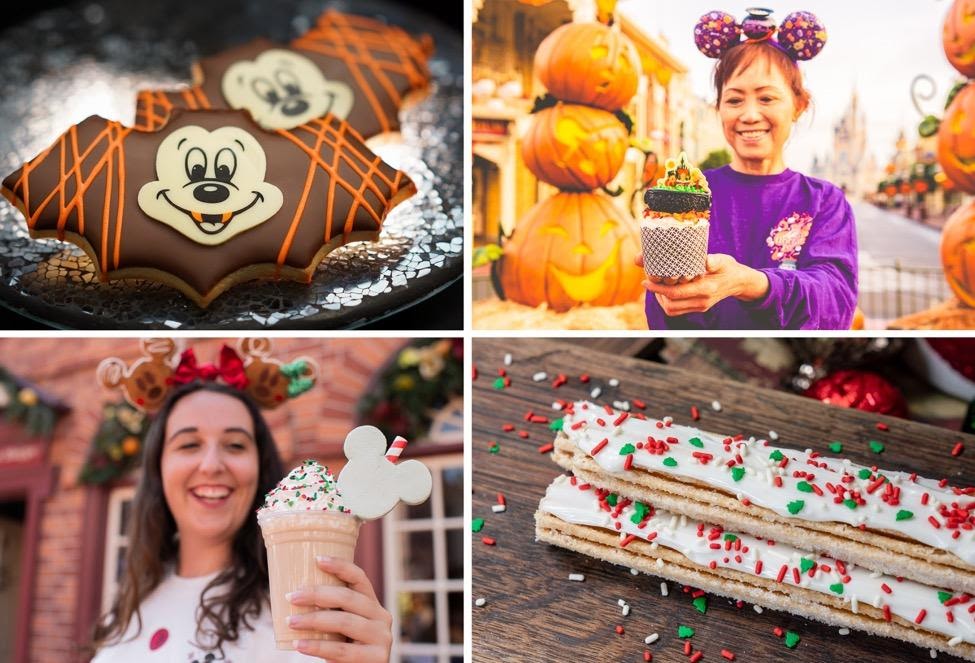 We couldn’t possibly write a 2019 Disney food in review without paying homage to the unbelievable goodies available on both coasts during the Halloween and Christmas Seasons.  From speciality churros and cupcakes to sundaes, macarons, cake pops and more – the holidays have never tasted so good! 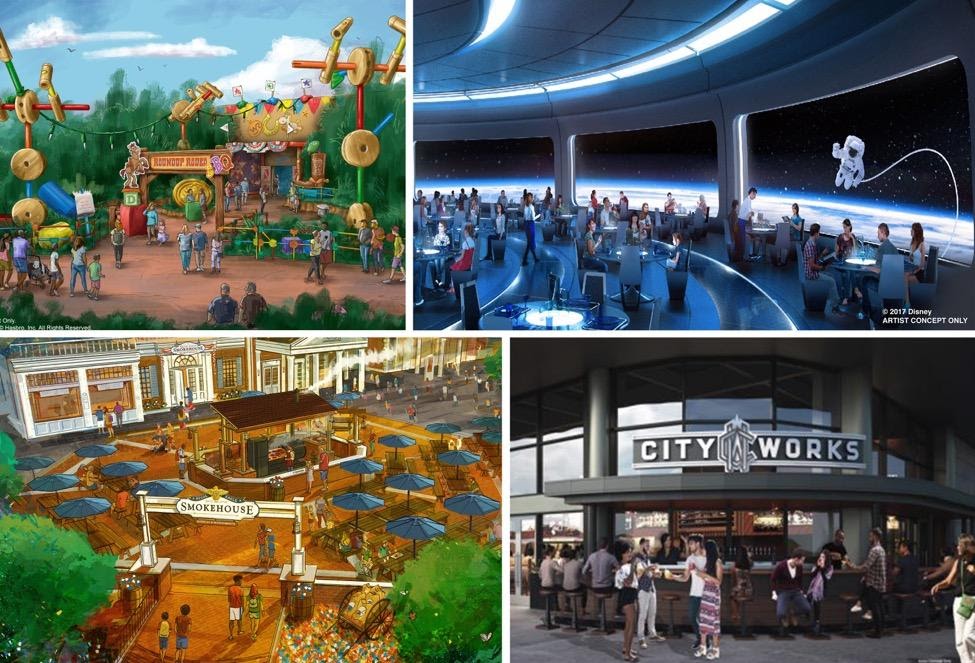 Though its hard to imagine how Disney could top themselves when it comes to incredible eats and treats, 2020 is already shaping up to be a delicious year! Let’s look at a few of the awesome eateries coming this year:

Roundup Rodeo BBQ – Disneys Hollywood Studios – This new addition to Toy Story Land’s culinary line-up will feature table service BBQ eats and a menu that kids of all ages are sure to love.

Regal Eagle Smokehouse: Craft Drafts & Barbecue – Epcot- Sam the Eagle from the Muppets hosts this new Epcot dining experience brimming with All American eats at the American Adventure in the Word Showcase.

Space 220 – Eat as you orbit the earth at this new restaurant next to Mission: Space in Future World that will offer celestial views of Earth!

Oh and let’s not forget the trifecta of new additions to Disney Springs which includes City Works Eatery and Pour House, Beatrix and Ample Hills Creamery!

What an incredible culinary year to look back on for Disney Parks Food & Beverage! We here at MickeyBlog cannot wait to try out some of the awesome new dishes coming our way in the year ahead! Why not join us by planning your Walt Disney World or Disneyland getaway!