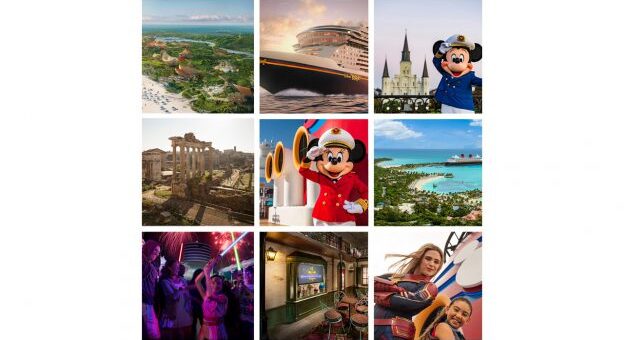 As we look ahead to 2020, let’s take a look back at nine magical moments that Disney Cruise Line celebrated in 2019. Between details released for the cruise line’s fifth cruise ship to new ports, it was definitely a year to remember! 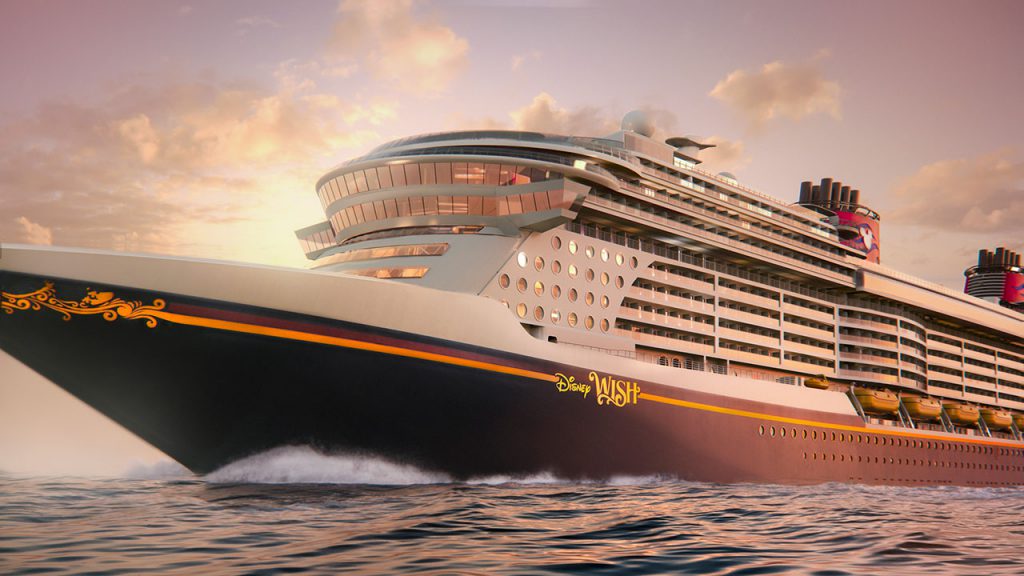 With much anticipation, Disney Cruise Line announced that it’s fifth cruise ship would be called the Disney Wish! It was also revealed that iconic Disney character that will adorn the ship’s stern will be Rapunzel. We were also treated to some of the first images of the ship including it’s three-story atrium.

Also announced in 2019 was the addition of a second private island exclusive to Disney Cruise Line. The island is located in the Bahamas on the beautiful island of Eleuthera. Once open, it will be a unique destination rooted in Bahamian culture and imbued with Disney magic. 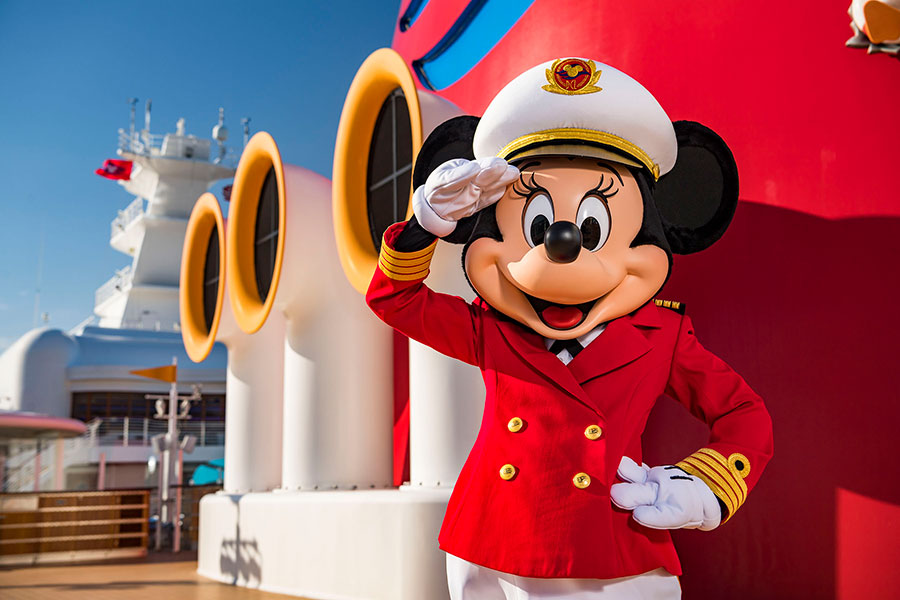 2019 also meant the introduction of Captain Minnie to Disney Cruise Line! New youth programs and the funding of scholarships designed to empower girls and young women to pursue career paths in the cruising industry were also debuted. 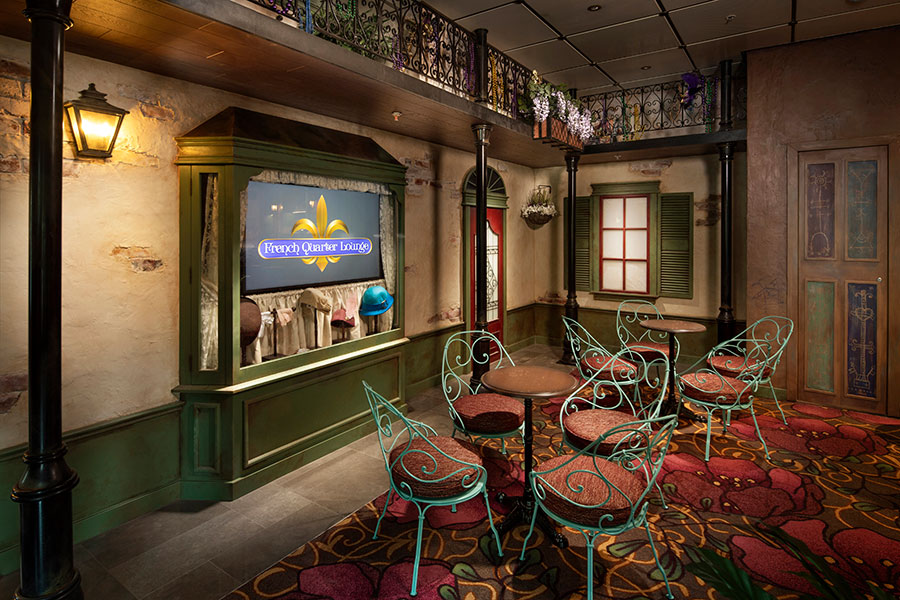 The Disney Wonder debuted a new look in 2019 including an exciting New Orleans-themed lounge that transports guests into the heart of the city’s iconic French Quarter, a sleek new place for teens and, a redesigned café for adults. 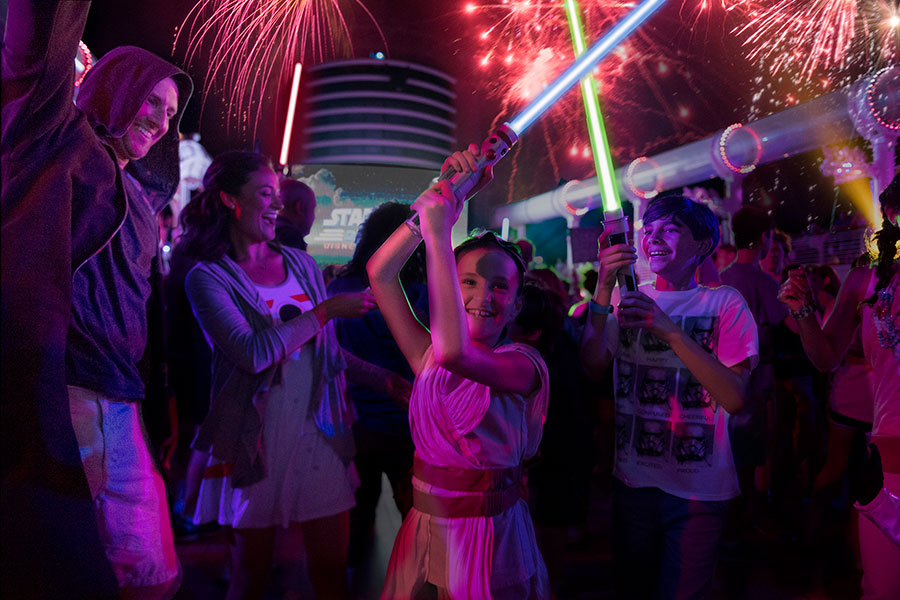 Just like previous years, 2019 meant the return of Marvel Day at Sea and Star Wars Day at Sea. The cruises that include itineraries to the Bahamas and Caribbean combine the magic of  Disney Cruise Line vacation with special day at sea filled with unique character encounters, live shows and action-packed entertainment. 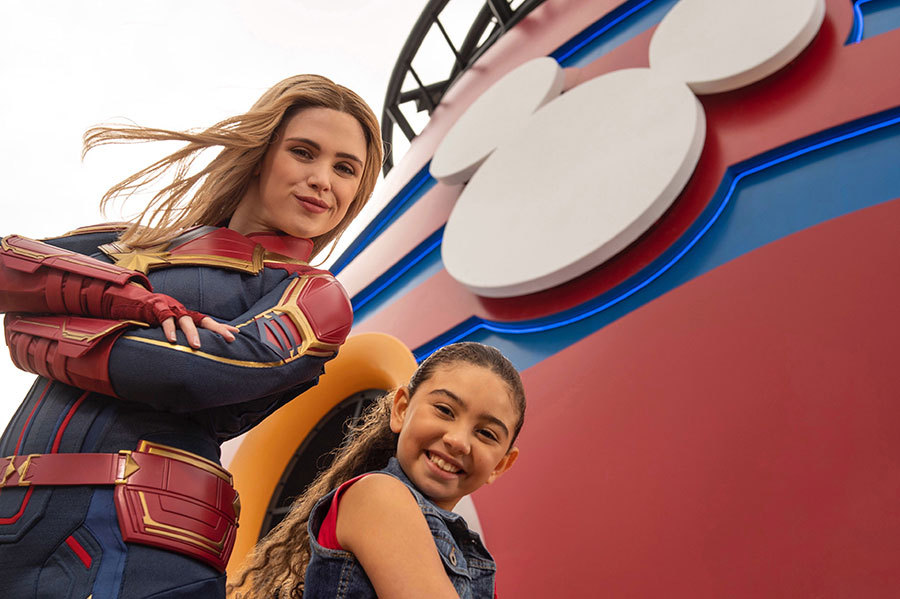 Guests sailings on select Disney Cruise Line sailings in 2019 were the first to come face-to-face with Captain Marvel. She made her debut during Marvel Day at Sea itineraries on the Disney Magic. 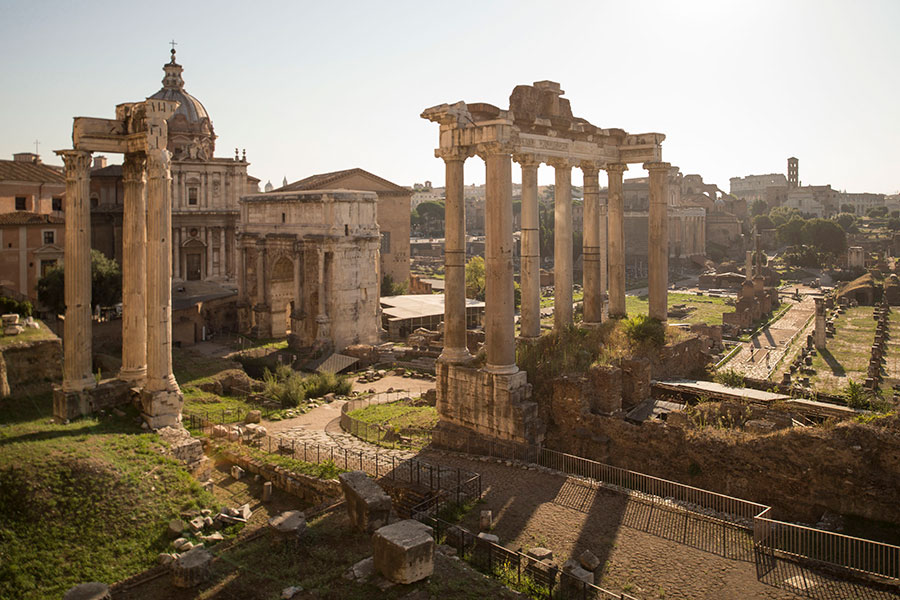 For the first time ever, Disney Cruise Line introduced a round-trip cruise from Rome and visits to seven new ports, including destinations in Sweden, France, Spain, Denmark and Northern Ireland. 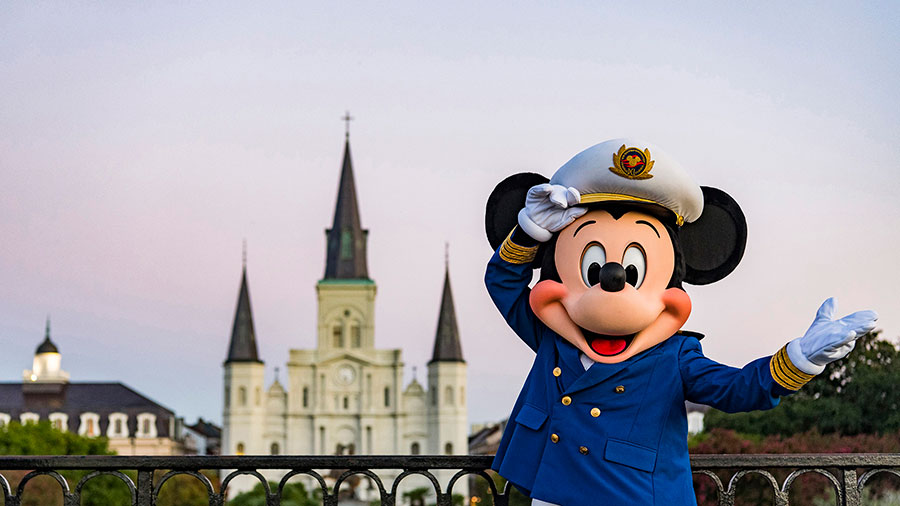 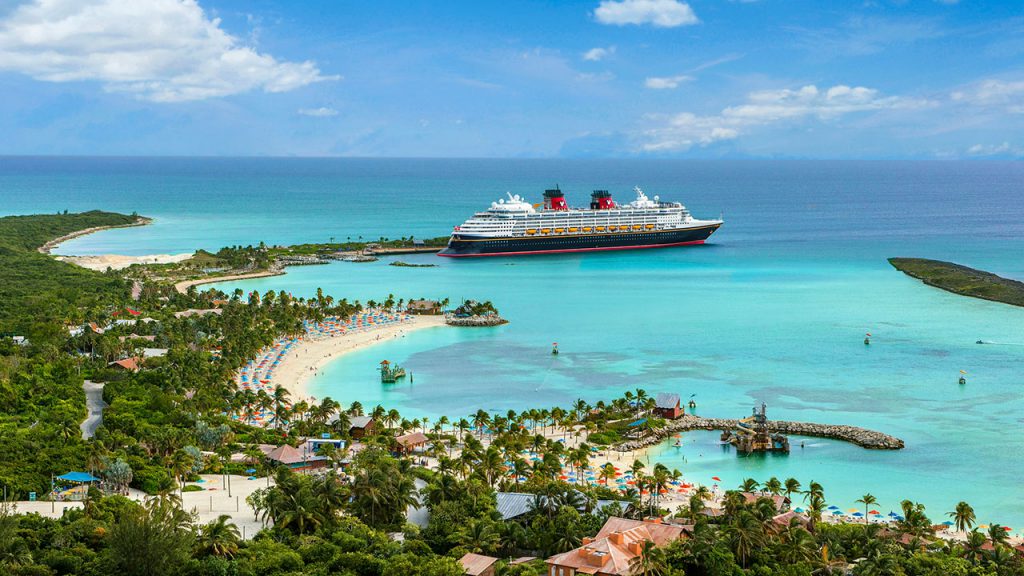 Just like in previous years, Disney Cruise Line was the recipient of several awards and accolades including:

What a magical year for Disney Cruise! And, since it’s Disney, you can bet that much more magic is on the horizon for 2020!

Let’s start planning your visit to Disney Cruise Line vacation! Fill out the form below or send an email to Holly@MickeyTravels.com for a FREE, no-obligation quote to book your Disney vacation. When you book your vacation package with me by December 31, 2019, you will be entered to win a FREE Memory Maker/$169 vacation credit.  All packages* will also receive a Disney Gift Card with your final travel documents.As an agent with MickeyTravels (a Platinum Earmarked Agency), I will be on hand to help you with everything from finding your perfect package and I offer competitive onboard credits. I work with all Disney Destinations and destinations outside of Disney. Best of all, my services are absolutely FREE. Get in touch via email at Holly@MickeyTravels.com or calling 954.401.9577. Also, make sure to CLICK HERE to follow along with my Facebook page for all things Disney and giveaways!