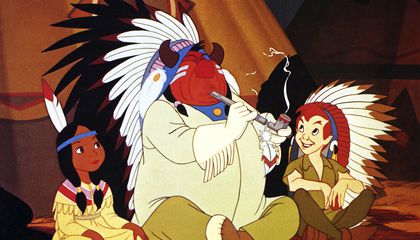 Disney+ premiered with much fanfare earlier in the week. Some of the “classic” films Disney included in their catalog included racial overtones that wouldn’t necessarily fly today.  Peter Pan and Dumbo were two of the movies that included a disclaimer at the end. 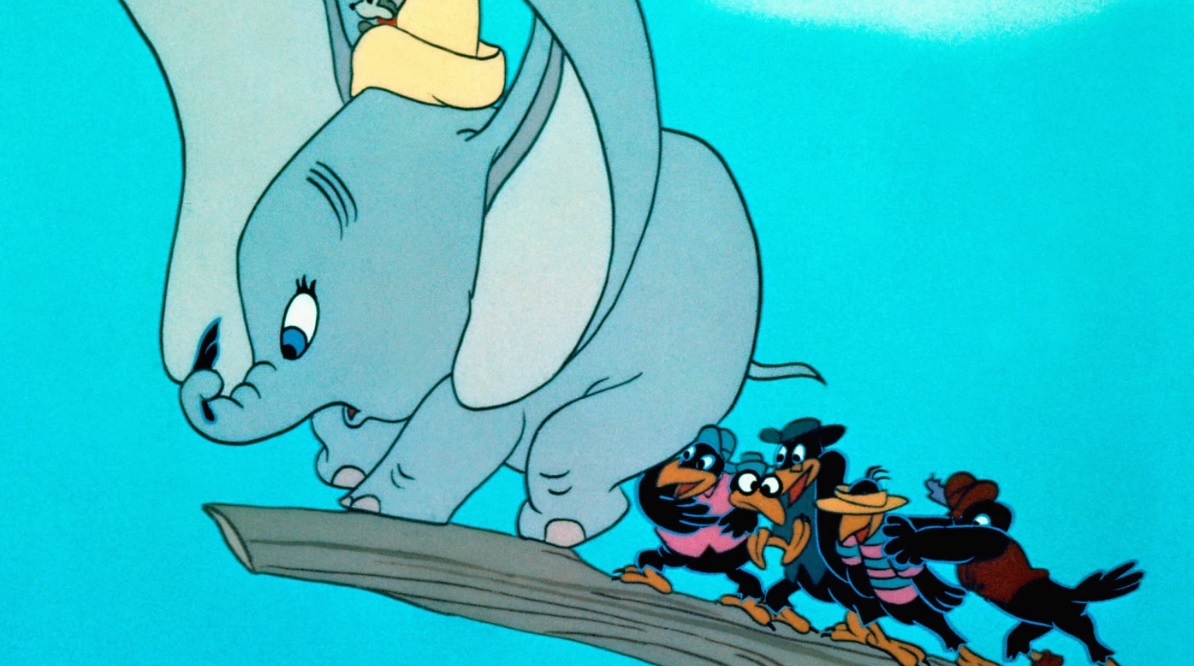 “While we commend Disney for taking a step to acknowledge the racist roots and overtures of some ‘Classic’ movies and characters on the Disney Plus platform, we urge network executives to make these warnings stronger and more prominent. By relegating them to the end of the “Extras” section, they have positioned the warnings as an afterthought. Disney’s acknowledgment and disclaimer continue discussions toward issues of racism that are embedded in our country’s history. Racialized depictions serve as a stark reminder since the early 20th century of the hundreds of years of suffering and humiliation that the Black community has been forced to overcome continuously. Historical context is vital, and these depictions were, are, and will remain wrong. We encourage all companies to take accountability for their words and images as they hold weight and have a lasting impact.” 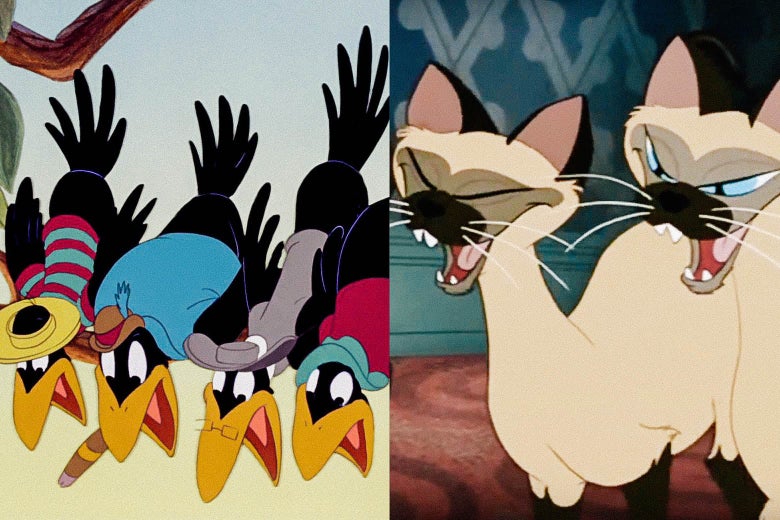 They close out their statement with the following footer: “Founded in 1909, the NAACP is the nation’s oldest and largest nonpartisan civil rights organization. Its members throughout the United States and the world are the premier advocates for civil rights in their communities. You can read more about the NAACP’s work and our six “Game Changer” issue areas here.”

Stay tuned to MickeyBlog.com for continuing updates on this story!

UPDATE: Shortly after 5:00PM EST on Friday, it appears the NAACP has removed the statement from their website. The result still shows up in a Google search however.