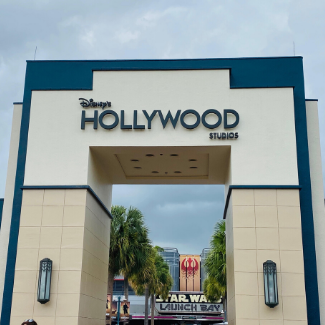 Taking a stroll though Disney’s Hollywood Studios yesterday we came across a few exciting things! One of those was over at the Animation Courtyard entrance. 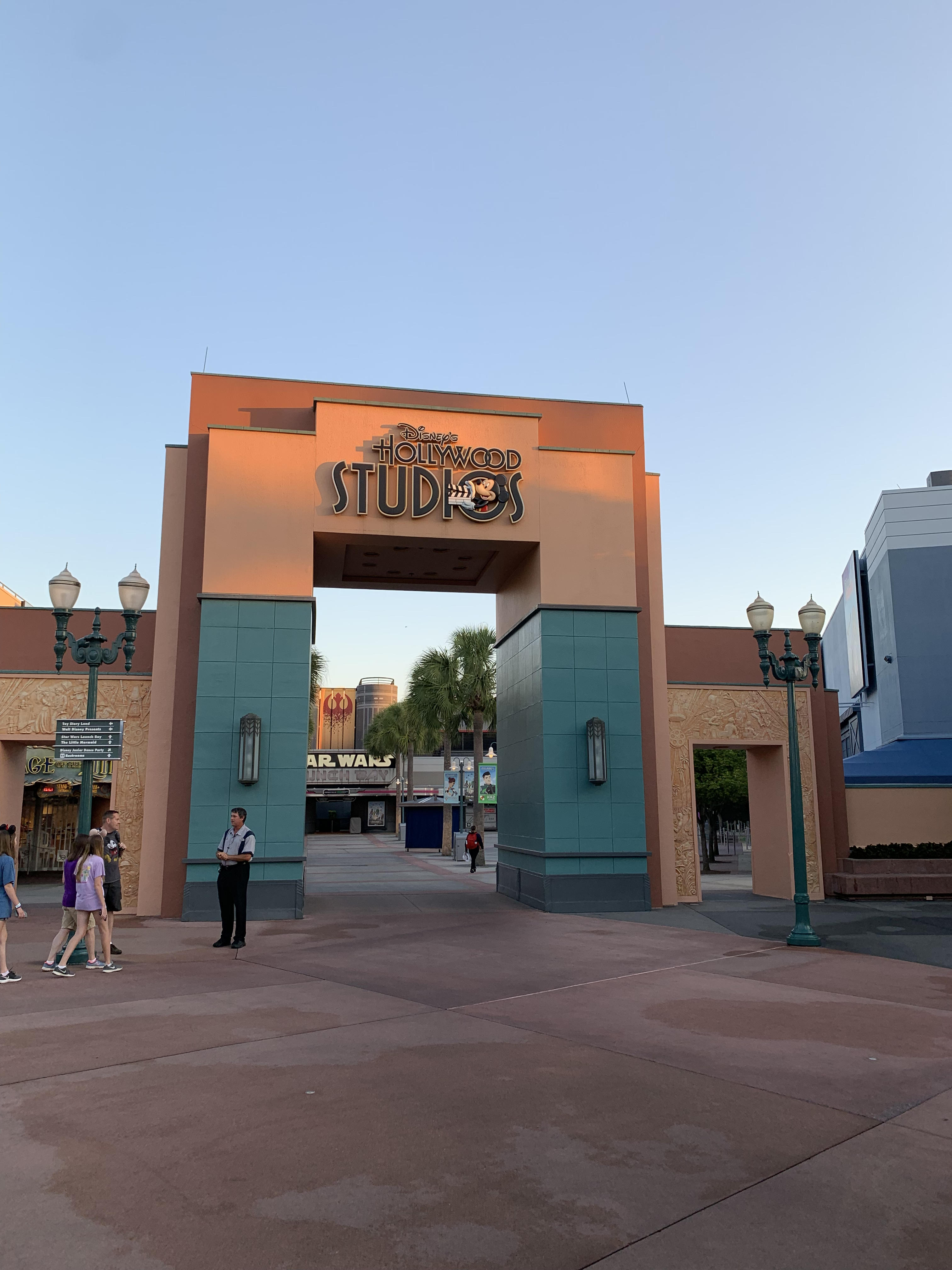 The archway that welcomes guests into that section of the park has been given a fresh new look. Originally, this archway featured an orange top and teal bottom. The old Hollywood Studios logo featuring Mickey with a clapboard topped it off. 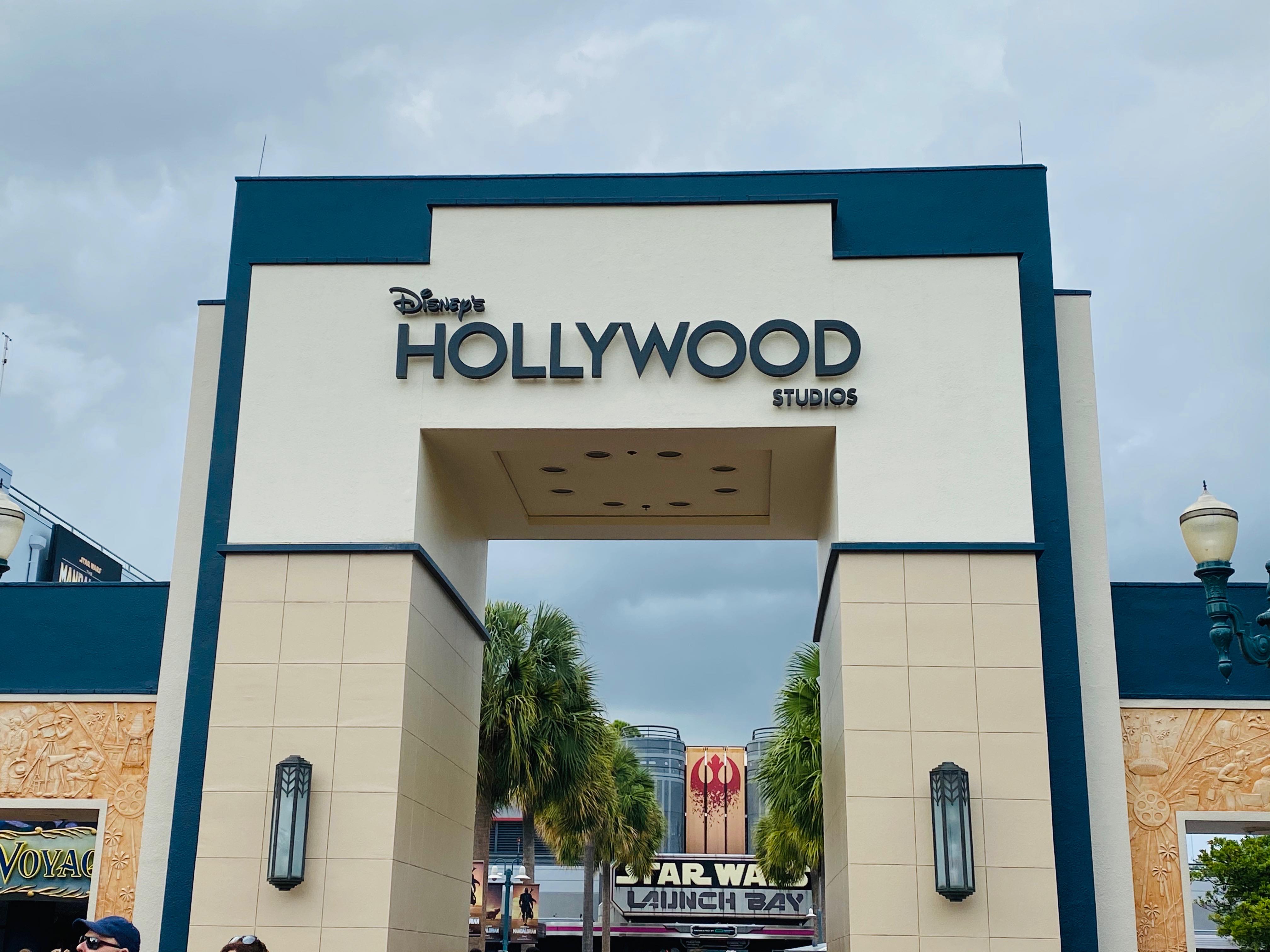 However, a recent renovation has given this archway a whole new look. A now predominately white arch with a darker blue features a simpler logo. 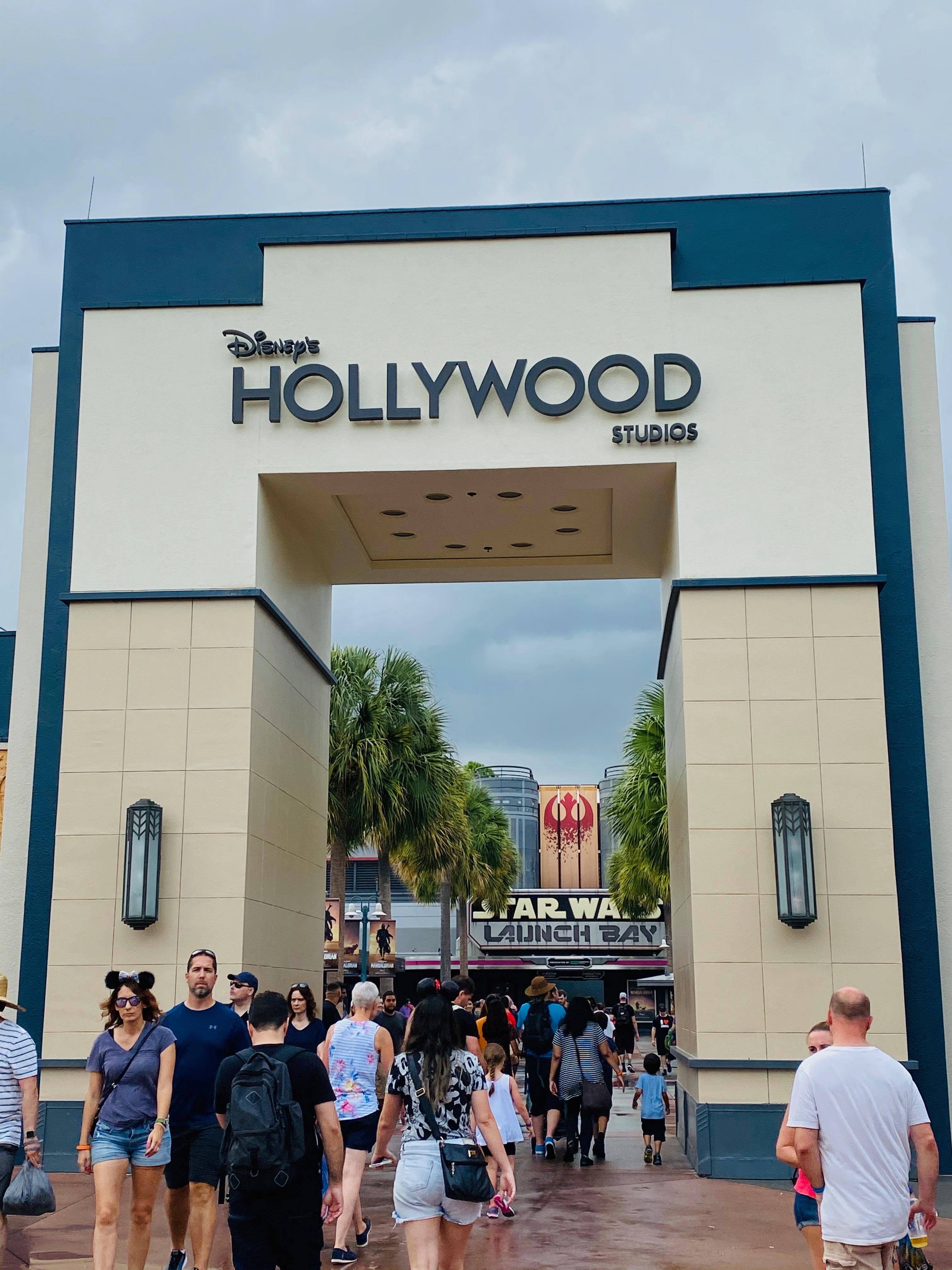 This facelift is just part of the work that has been going on at Hollywood Studios. Most recently, we saw phase one opening of Galaxy’s Edge. We are still awaiting the opening of phase two, which will include the brand new attraction- Rise of the Resistance.

In addition, wandering around the park we have also seen some work on the theatre that was housing Path of the Jedi screenings. This theatre will be getting a Mickey overhaul and will soon transform into the Mickey Shorts Theater. 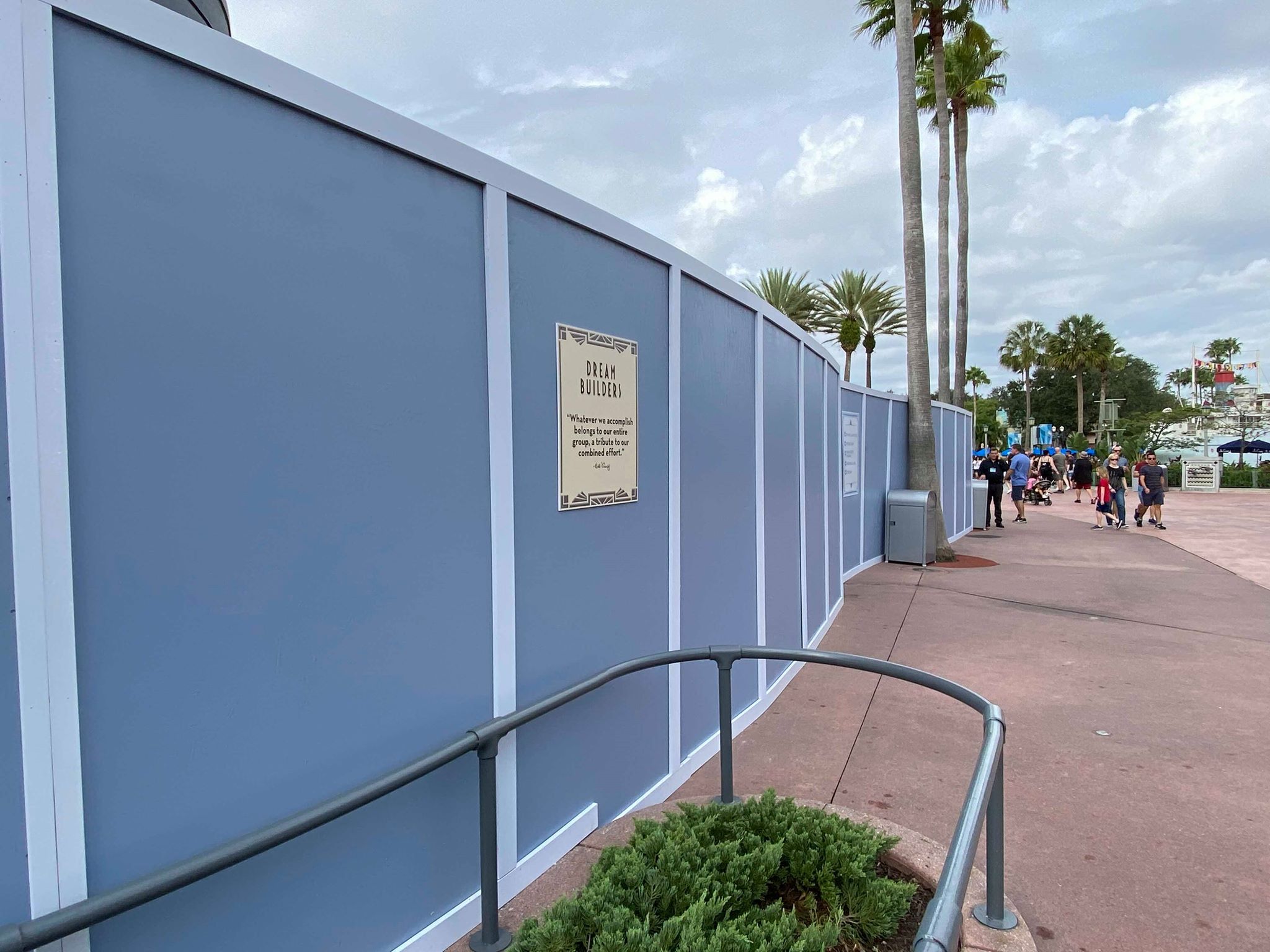 Keep following along with MickeyBlog for more Disney news and updates around the parks.