Disney on Broadway has assembled a star-studded line-up of Tony WInners and original cast members that will take to the stage during Celebrating 25 Magical Years of Disney on Broadway.  The benefit is slated to take place on November 4th at the New Amsterdam Theater in New York City with proceeds going to Broadway Cares/Equity Fights AIDS. 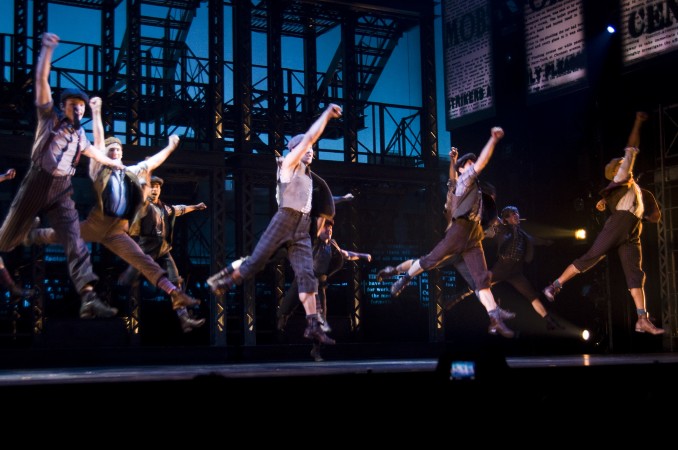 Performers for this exciting evening includes:

These join the following Disney on Broadway original cast members: 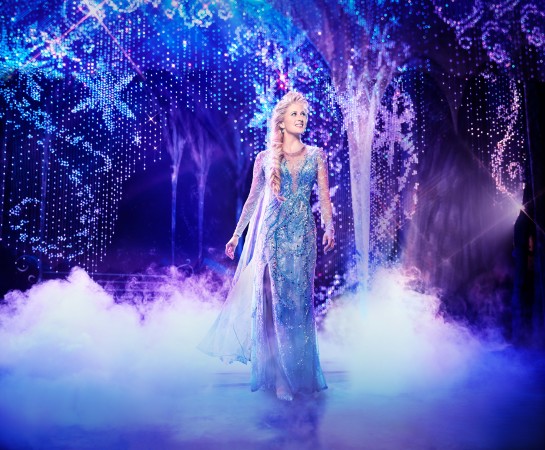 More performers will be announced in the coming weeks. The New Amsterdam Theatre, where the concert will be held, is currently home to Aladdin. The event will feature songs from Disney’s Broadway musicals through its 25-year history, starting with Beauty and the Beast.

Tickets are on sale at BroadwayCares.org.

Readers are encouraged to keep following along with MickeyBlog for the latest Disney on Broadway news and updates.