This past weekend, Disney announced a ton of breaking Disney Parks news for 2019. From attraction names, to new limited-time experiences, to first glimpse and inside peeks. To say the Disney News world was busy is an understatement. We have put together all of the exciting news into one place to make sure you don’t miss any of it!

Star Wars fans are eagerly awaiting the opening of Galaxy’s Edge at the Disneyland Resort in California and Walt Disney World Resort in Florida.  For the past few months we have been gobbling up concept art and sneak peeks of construction.

This weekend, Disney revealed the names of the two “signature attractions” stationed within Galaxy’s Edge. Millennium Falcon: Smugglers Run and Star Wars: Rise of the Resistance will open at Disneyland Resort in Summer 2019 and at Walt Disney World Resort in Fall 2019.

In addition, we also got a first look at Millennium Falcon: Smugglers Run in this video:

Star Wars fan or not, this new land is going to be epic.

While on the topic of Star Wars, in case you’ve been far off in another galaxy, Disney is building a Star Wars themed resort right next to Hollywood Studios. The new resort will offer a multi-day, fully immersive adventure as guests board a starship with all the features of a luxury hotel. Dining, recreations, and accommodations will all be found onboard wrapped up in the fun and excitement of the Star Wars universe. 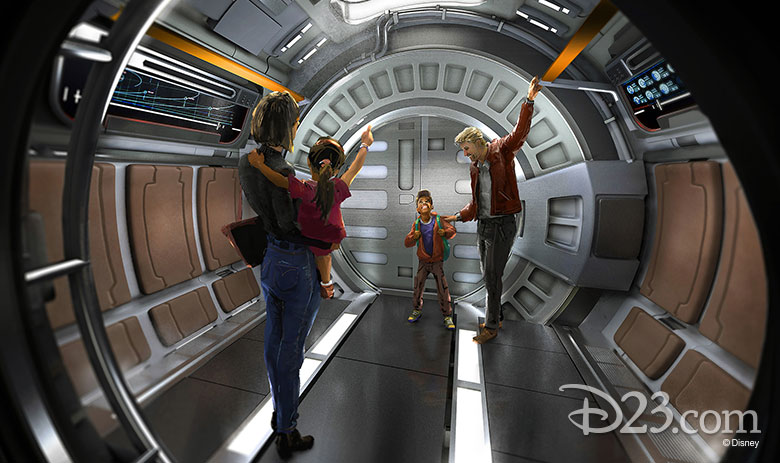 We have known for a while that a new Ratatouille attraction is coming to Epcot (the France Pavilion to be exact). This past weekend, the attraction’s name was finally announced: Remy’s Ratatouille Adventure.

Guests can also expect an update to the O Canada! “circle vision” show, located at the Canada Pavilion.

Disney recently announced that IllumiNations will come to an end this summer. In its place, guests will enjoy a limited-time experience called, Epcot Forever. Debuting in Fall 2019, this temporary replacement will feature classic Epcot music beginning with a spark of imagination (dare we say Figment?) which grows into a spectacle of fireworks, lasers, lighting effects amongst “choreographed, special-effects kites”. 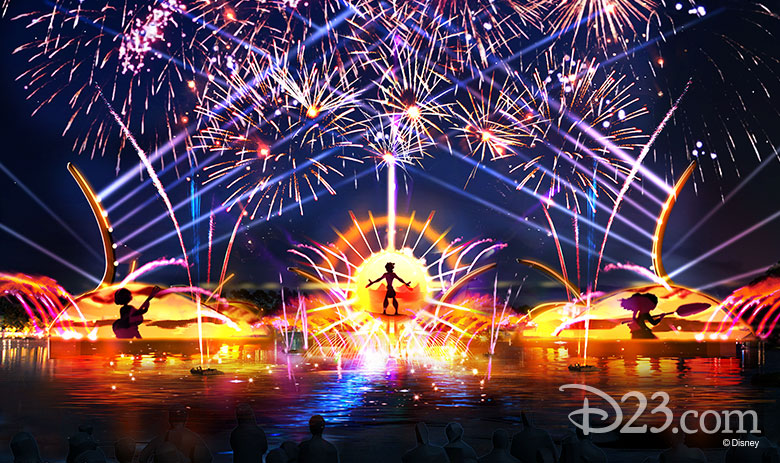 In 2020, an all-new spectacular will move into position as the more “permanent” replacement for IllumiNations. The show will focus on how “Disney music can inspire people from around the world”. Floating set pieces, choreographed moving fountains, custom-built LED panels, lights, lasers, and pyrotechnics are sure to wow guests during the new, nighttime celebration.

Beginning May 1, 2019, Hollywood Studios will welcome the new nighttime-cinematic experience, Wonderful World of Animation. Using state-of-the-art technology, the show will guide guests through more than 90 magical years of Disney animation. 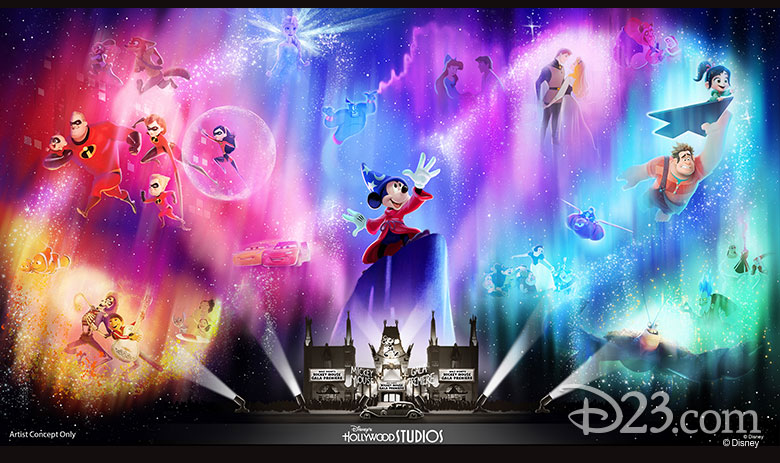 Of course, with it being Mickey’s 90th Birthday Celebration, there will be plenty of the big cheese himself! Mickey and Minnie’s Runaway Railway will be opening in 2019 and will allow guests to visit the world of Mickey Mouse a la his cartoon shorts. The new attraction will feature new technology in a first-ever ride-through attraction which transforms two-dimensional cartoons into amazing realistic experiences.

From January 18 to September 30 and join in the fun of Mickey and Minnie’s Surprise Celebration at Magic Kingdom. New food, merchandise, entertainment, and a dance party will give guests a chance to celebrate with Mickey and pals in their birthday gear. 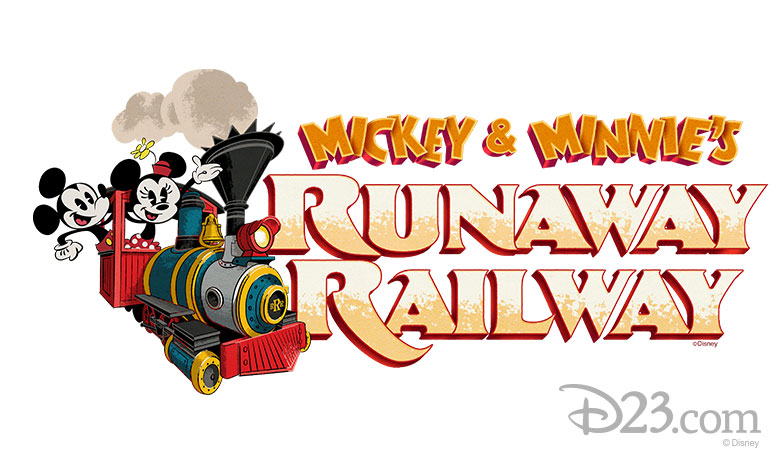 Head on over to the other side of the country and Get Your Ears On- A Mickey and Minnie Celebration will debut at Disneyland Resort. The celebration will feature new Mickey inspired entertainment, food, merchandise, and fun! Many guests will be thrilled to hear that the fan-favorite Mickey’s Soundsational Parade will return to the resort in January 2019, this time featuring a brand new Mickey mouse float. 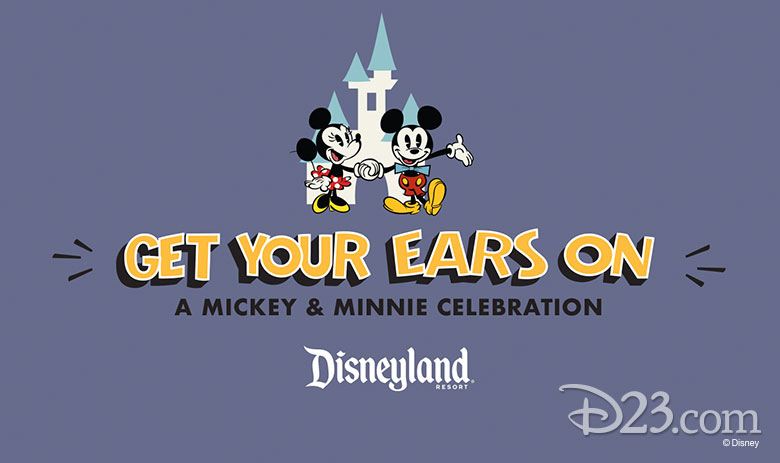 In case you can’t get enough of our favorite Mouse, the Disney Cruise Line will offer an all-new, deck party onboard the Disney Fantasy in the summer of 2019. Mickey & Minnie Surprise Party at Sea will allow voyagers to celebrate Mickey’s birthday as the mouse couple dons their birthday attire. 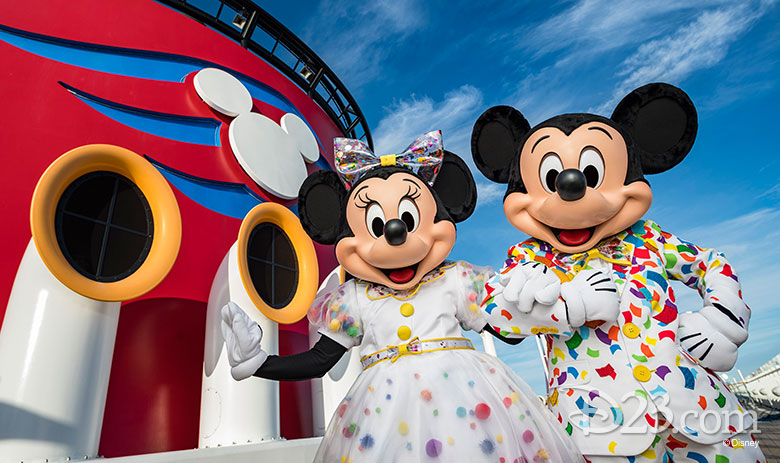 Here it is! A first, official glimpse of one of the Skyliner gondolas. This one features our two favorite mice, but it appears there will be other designs as well. This new transportation system is set to start running in Fall 2019. You can find more information on the new Skyliner HERE. 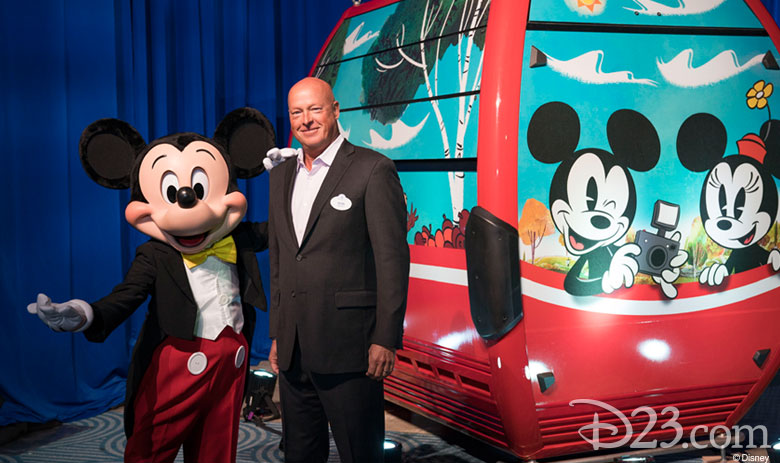 Of course, when you visit the Disney Parks you’ll need a place to stay! Reflections, a new Disney lakeside lodge will join Disney’s deluxe accommodation lineup. The nature-inspired resort will house more than 900 hotels rooms as well as DVC villas. No opening date has been announced at this time.

Opening in Fall 2019, Disney’s Riviera Resort will offer guests a touch of European grandeur inspired by the Mediterranean coastline. 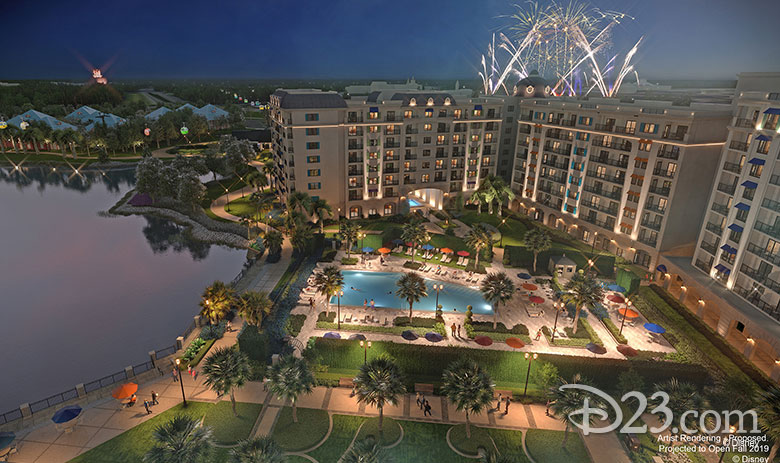 So much is happening and coming to the Disney Parks in 2019, you don’t want to miss any of it. Keep following along with MickeyBlog for more updates and the latest in Disney news.

Don’t miss out on being one of the first to experience the Star Wars Resort, Galaxy’s Edge, or any of the new attractions and entertainment coming to Disney Parks. Contact me today to begin planning your Disney Vacation! Fill out the form below or send an email to mnugent@mickeytravels.com for more information. As a Travel Agent with MickeyTravels (a Platinum-Level, Authorized Disney Vacation Planner) I offer a full range of complimentary planning services to make sure your Disney Vacation is everything you’ve dreamed. I specialize in all Disney Destinations including Disney World, Disneyland, Disney Cruise Line, Aulani and Adventures by Disney. Let’s make your day a Disney day!