Disney Gets a Patent For “Capturepult” Water Ride System

Disney is always looking for cool and innovative ways to revolutionize the way that guests experience the rides and attractions found at their theme parks around the world.  It looks like one of the projects they have in the pipeline is to streamline the system from which Disney’s water-based rides load and then launch according to a recent patent filed by the company.

According to a recent piece in Orlando Business Journal, a patent published on August 29th by The Walt Disney Co. was given the name “Boat Capture and Launch System for Water Ride.”  It would appear that the patent will be used to streamline the way boats stop, load and launch.

Most of Disney’s water rides currently in operation have stoppers that stop the boats from riding any further down their set path. This is primarily used when the boats are being loaded and unloaded. The system can also be used during the rides themselves to minimize congestion or to stop at key moments/scenes.  However, with the slightly dated systems currently in place, the slow launch of the boats can slow the traffic and cause boats further along the ride to have to come to a halt. 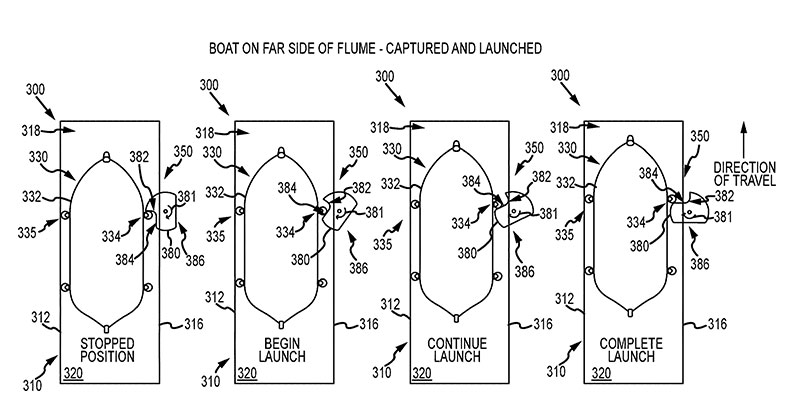 That’s where these new “patented” mechanisms come in!  Disney has devised a system whereby the same stoppers that halt boats along their path can also slightly launch them to generate more speed meaning quicker flow for the attractions.  As a result, the should have a positive knock-on effect for visitors as faster loading and moving along the route SHOULD mean lower wait times!

So where does the “capturepult” come in? This is the name being given tot he new boat capture and launch system. The name is fitting because it functions both as a boat stop and accelerator. 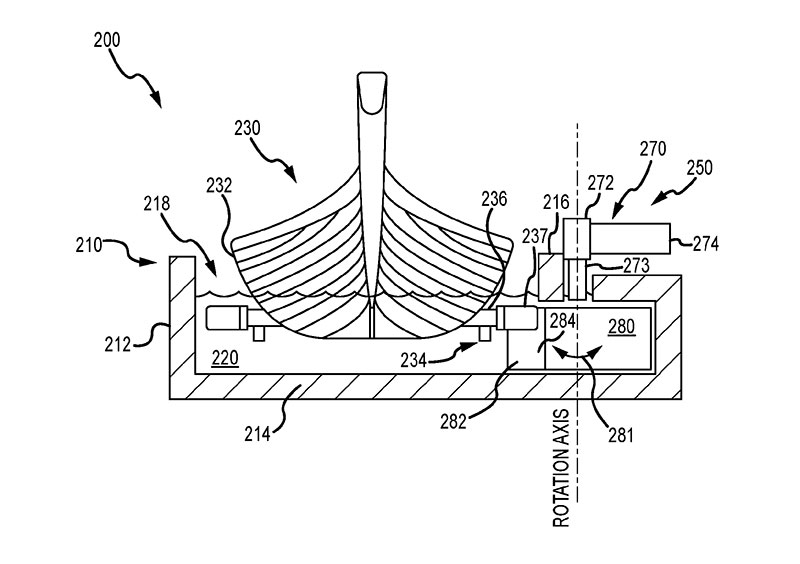 As of going to print, neither the patent nor the article appearing in Orlando Business Journal reveals what rides the patent is being considered for nor whether it’s for new attractions or for many of the boat rides already in existence. Readers are encouraged to keep following along with MickeyBlog and we promise to keep you posted!

Thinking about a Disney vacation? Getting started is easy! Simply fill out our form below to get your FREE, no-obligation quote from MickeyTravels!