With the change of the season, and as we start thinking about more indoor activities, the fall movie slate beckons. For Disney fans, one of the top notches on that list is Maleficent: Mistress of Evil.

And, earlier this week, Disney released new posters from the upcoming epic.

Meet some of the new and returning faces in Disney’s #Maleficent: Mistress of Evil.

A recent TV spot really got me excited to sit in on this one:

But the posters are gorgeous as well: 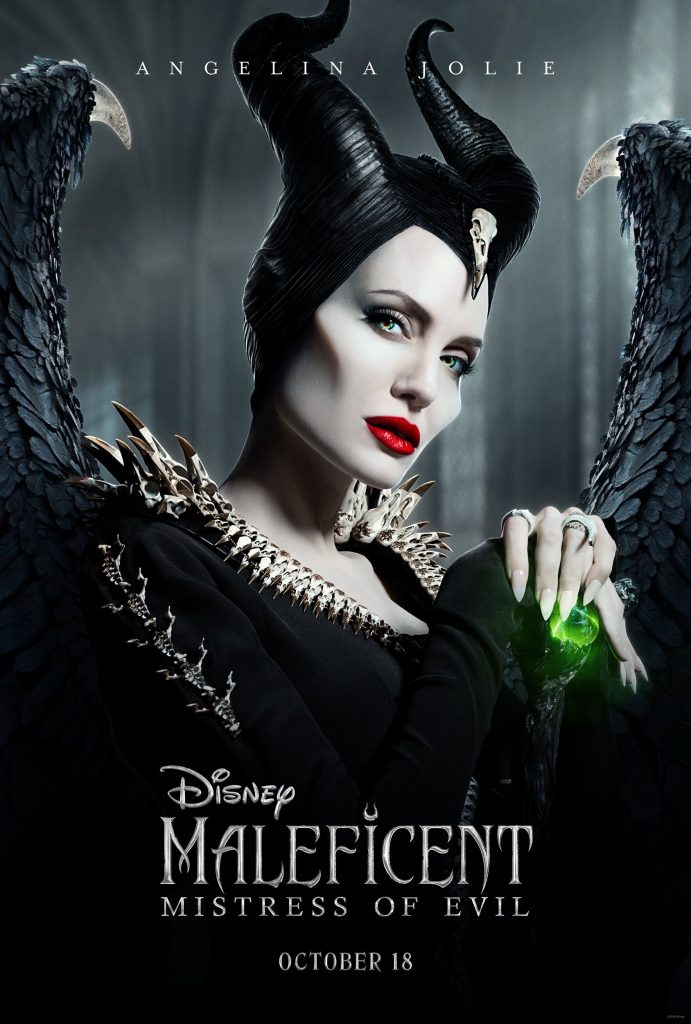 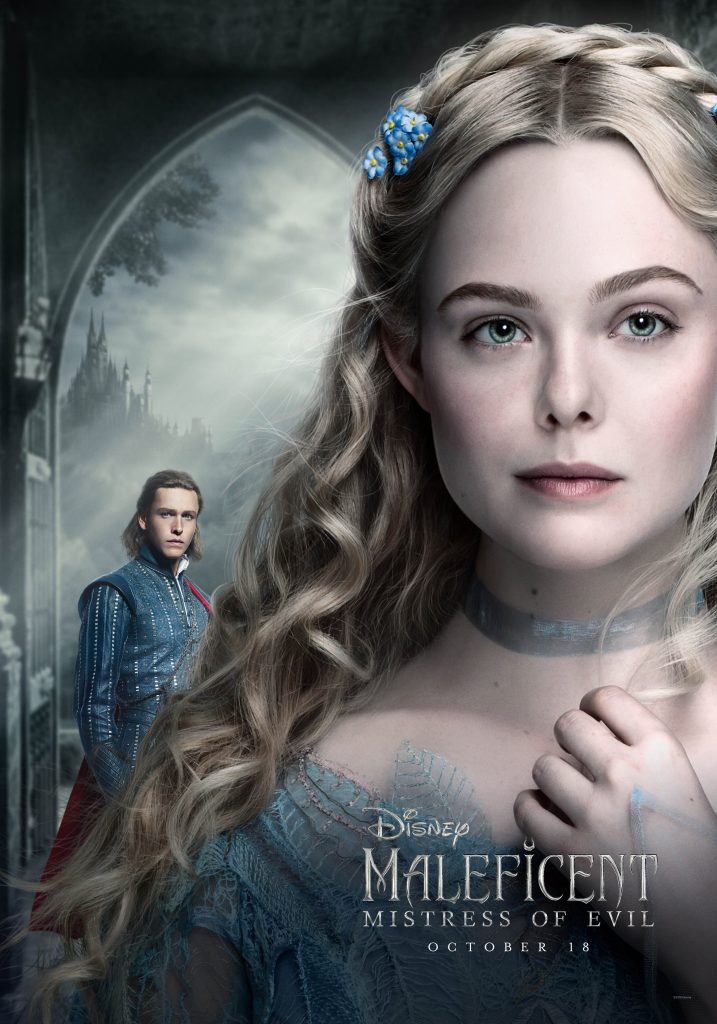 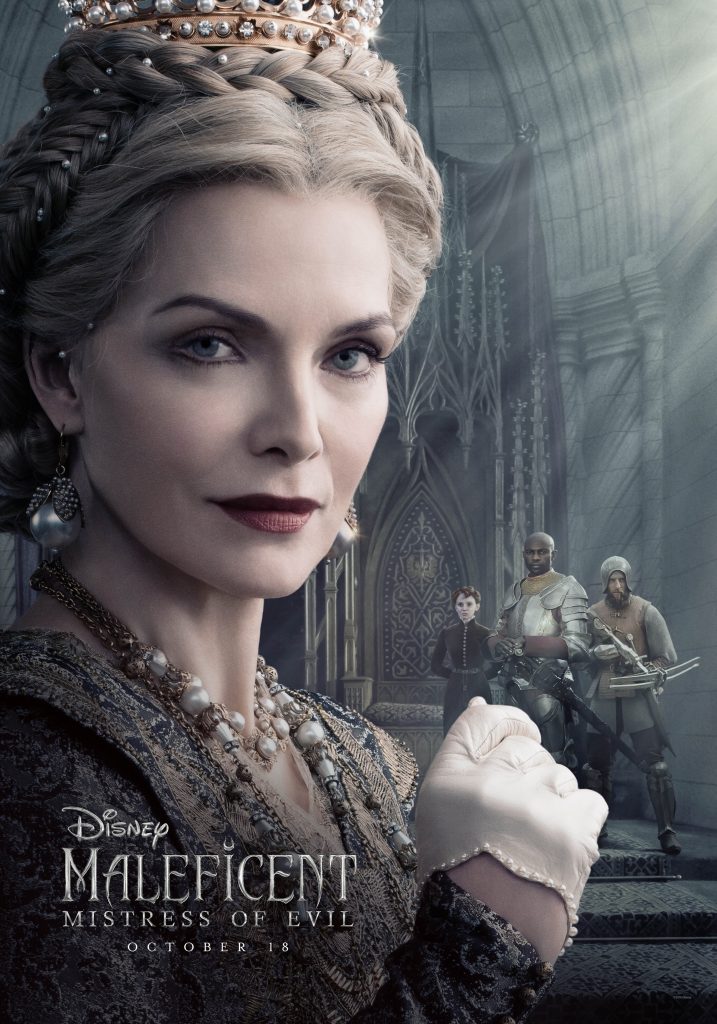 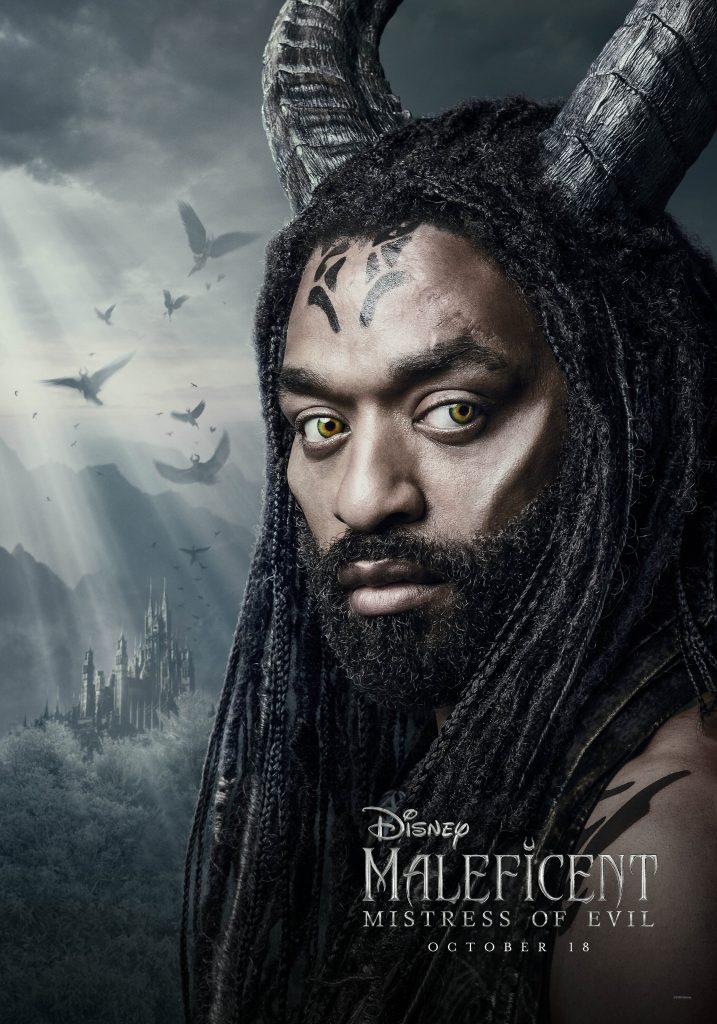 And, early on Wednesday, Walt Disney Studios posted the following featurette about Angelina Jolie’s portrayal of the iconic Disney character.

“Maleficent: Mistress of Evil” is a fantasy adventure that picks up several years after “Maleficent,” in which audiences learned of the events that hardened the heart of Disney’s most notorious villain and drove her to curse a baby Princess Aurora. The film continues to explore the complex relationship between the horned fairy and the soon to be Queen as they form new alliances and face new adversaries in their struggle to protect the moors and the magical creatures that reside within. The film is directed by Joachim Rønning from a story by Linda Woolverton and a screenplay by Linda Woolverton and Micah Fitzerman-Blue & Noah Harpster, the film is produced by Joe Roth, Angelina Jolie and Duncan Henderson with Matt Smith, Jeff Kirschenbaum and Michael Vieira serving as executive producers.

Will you be there opening night? Let us know in the comments.