Short of actually sitting down with an Imagineer, this is as close as it gets.

Here are portions of three of our favorite queries and answers: 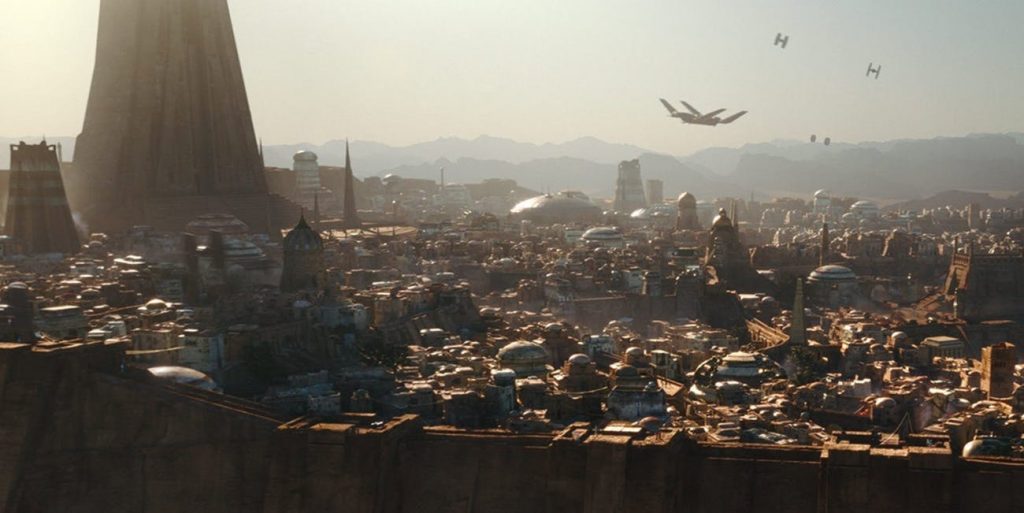 When designing Galaxy’s Edge, did your work parallel any of the movies filming at the time? The funny story is we have been working with Lucasfilm rendering and doing all these sketches and research. So our trip started in London, and we got invited to see the set of “Rogue One: A Star Wars Story” [which released Dec. 16, 2016] and met the director and got a good sense of where the film was going. So we said, since we already were going to London, we might as well go through Istanbul and Morocco [to view those landscapes for research]. So we fly to London and see Lucasfilm Vice President and Executive Creative Director Doug Chiang and work for the whole day, and at the end of the day, they say they are going to do some shooting and invite us to go out and look…

Were there challenges with the ride or Galaxy’s Edge in general? The biggest challenge was if you think about guests who may not know Star Wars. For us, the hurdle was crafting an experience that no matter where you come in as a fan, as you start this journey and leave it, we want you on board and starting to become a fan. As more of this world is unraveled and revealed to you, you got to have a little bit of your Star Wars journey, and it prompts you to go back into the original films or the Clone Wars TV series… 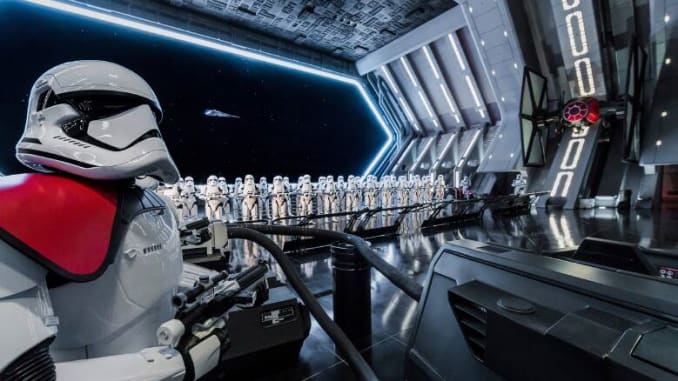 Is Rise of the Resistance the largest project Disney has done in recent years? In a long time, yes. It’s one of the biggest and most ambitious rides we have built in some time. But we are on a roll right now, if you think about Pandora and what was brought to life there. This is no different. It takes a franchise everyone knows and has their favorite moments and makes sure the moment is here for you. I think it delivers both the land and the ride itself…

Be sure to check out the ENTIRE article. It is incredibly informative and well worth your time!