Get a First Look Inside the Rise of The Resistance Attraction at Star Wars: Galaxy’s Edge 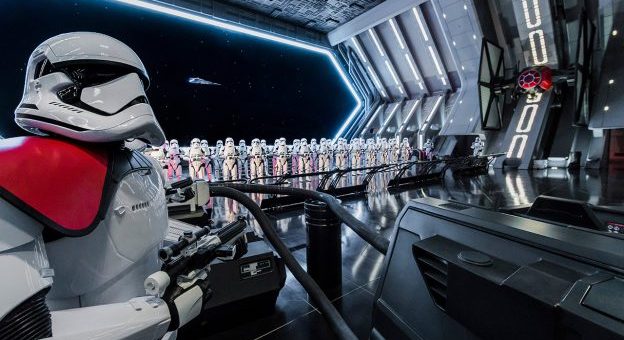 Today, Hollywood Studios opened it’s doors to media to offer a first look at the second headlining attraction at Star Wars: Galaxy’s Edge- Rise of the Resistance which is set to debut on December 5, 2019, in Walt Disney World and on January 17, 2020 at Disneyland theme park in California.

When it opens, this harrowing new adventure will blur the lines between fantasy and reality, putting guests in the middle of a climactic battle between the First Order and the Resistance. Guests will join the Resistance and depart from Batuu in a transport ship to meet General Leia Organa at a secret rendezvous point. 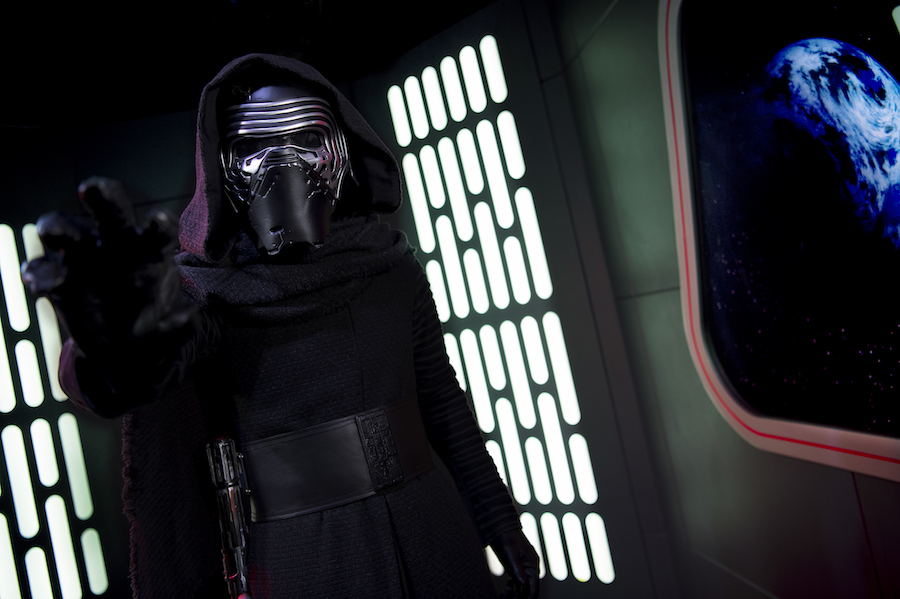 The ride will also utilize multiple ride systems to tell the story of Star Wars: Rise of the Resistance. In one sequence, a new simulator experience will give the sensation to guests they are falling from space to crash land on Batuu. During a portion of the experience, guests will race through a Star Destroyer in a trackless ride vehicle featuring an onboard droid that reacts to its surroundings.

Star Wars: Rise of the Resistance promises to be one of the most ambitious, advanced and immersive experiences ever undertaken by Walt Disney Imagineering. The attraction is also one of the largest ever created by Disney. Its massive show building is a world unto itself, housing two full-size AT-AT walkers and a Star Destroyer hangar bay – complete with a TIE fighter and a garrison of Stormtroopers – plus more thrills and surprises which at the moment remain a secret!

Readers are encouraged to keep following along with MickeyBlog for the latest Rises of the Resistance and Galaxy’s Edge news and updates!

Thinking about a visit to Galaxy’s Edge? Getting started is easy! Simply fill out our form below to get your FREE, no-obligation form from MickeyTravels.