Disneyland Resort Is The Place To Be Summer 2019 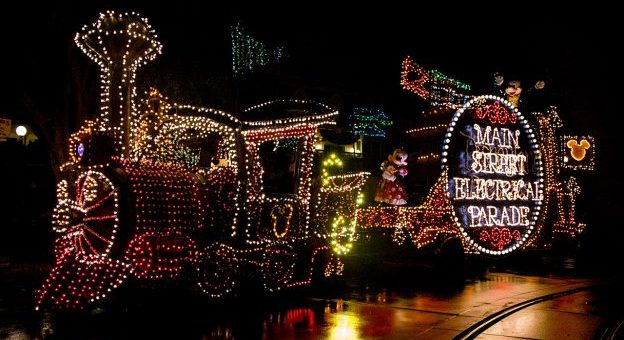 The Disneyland Resort is the place to be this summer. There are so many amazing new experiences that I had to list everything out for you. The biggest addition (and the most publicized) is the debut of a whole new land – Star Wars: Galaxy’s Edge. But there is so much more! Let’s take a look at the cool new adventures, new shows, new Disney character interactions and classic attractions just waiting for you to explore! 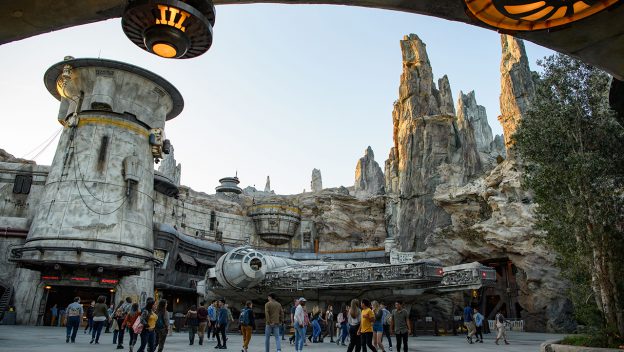 Disneyland is utilizing a virtual queueing system for the new land, as needed, to allow guests to enjoy the rest of the resort until it is their time to enter Star Wars: Galaxy’s Edge. More information can be found on Disneyland.com. 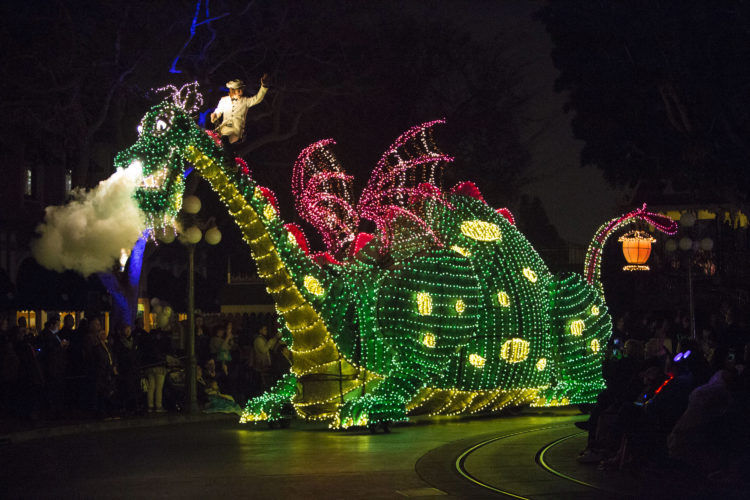 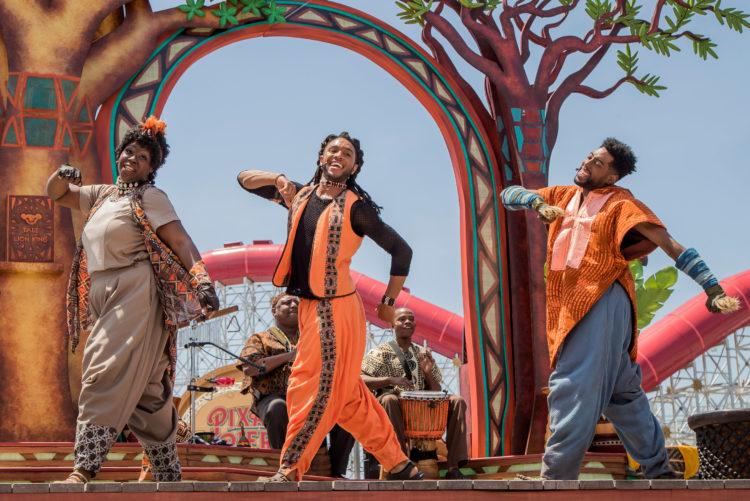 Around the Disneyland Resort