Did you enjoy some football during Thanksgiving and see the new trailer for Disney’s “The Lion King” and then immediately run to the computer to watch it again and again? If so, you are not alone! The teaser trailer for the much-anticipated live-action version of the animated classic broke records when it was released with over 225 million in 24 hours – a first for a Disney movie!

If you haven’t seen it yet or if you need a break from your Cyber Monday shopping to watch it again, here it is in all of its glory!

The live-action version of “The Lion King” is being directed by Jon Favreau and features a voice cast of Beyoncé Knowles as Nala, Chiwetel Ejiofor as Scar, Alfre Woodard as Sarabi, John Kani as Rafiki, John Oliver as Zazu, Florence Kasumba as Shenzi, Eric André as Azizi, Billy Eichner as Timon and Seth Rogen as Pumbaa. 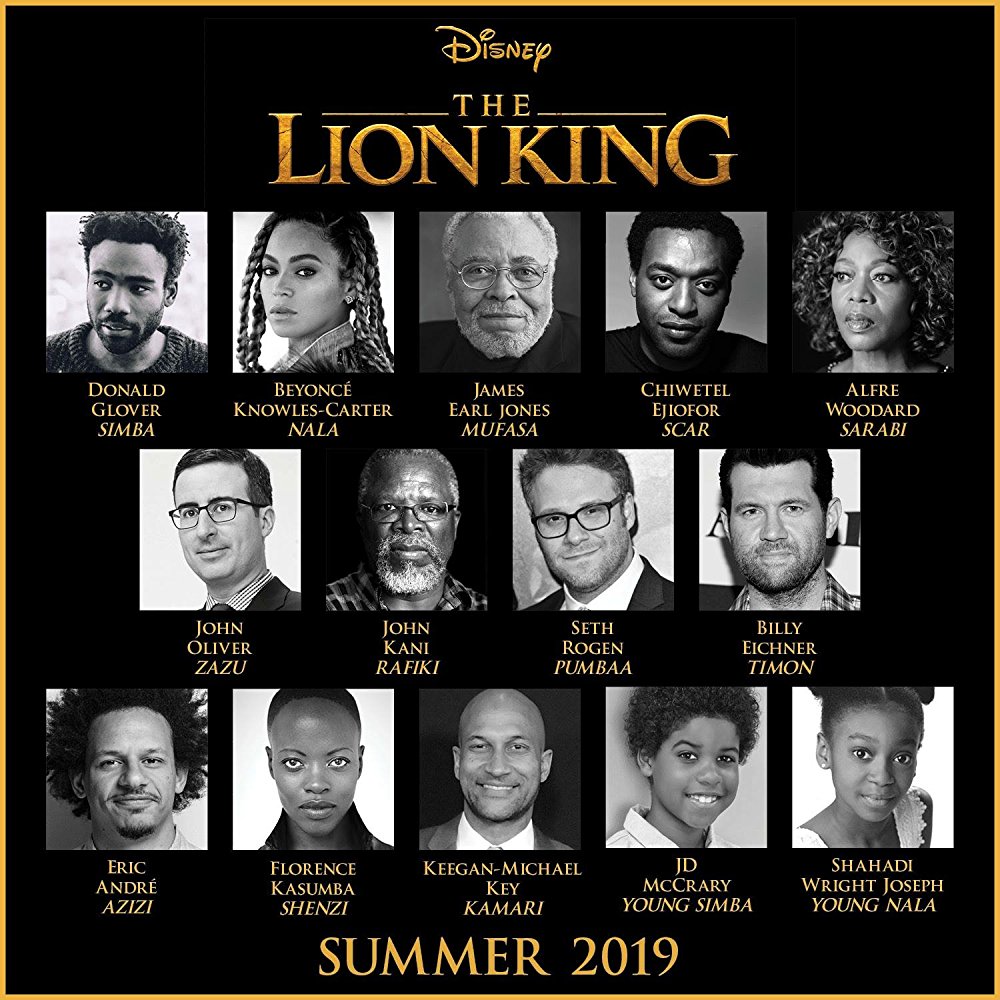 “The Lion King” is just one of several movies Disney has coming to theaters in 2019. Others include a live-action “Dumbo,” live-action “Aladdin,” and “Toy Story 4.” 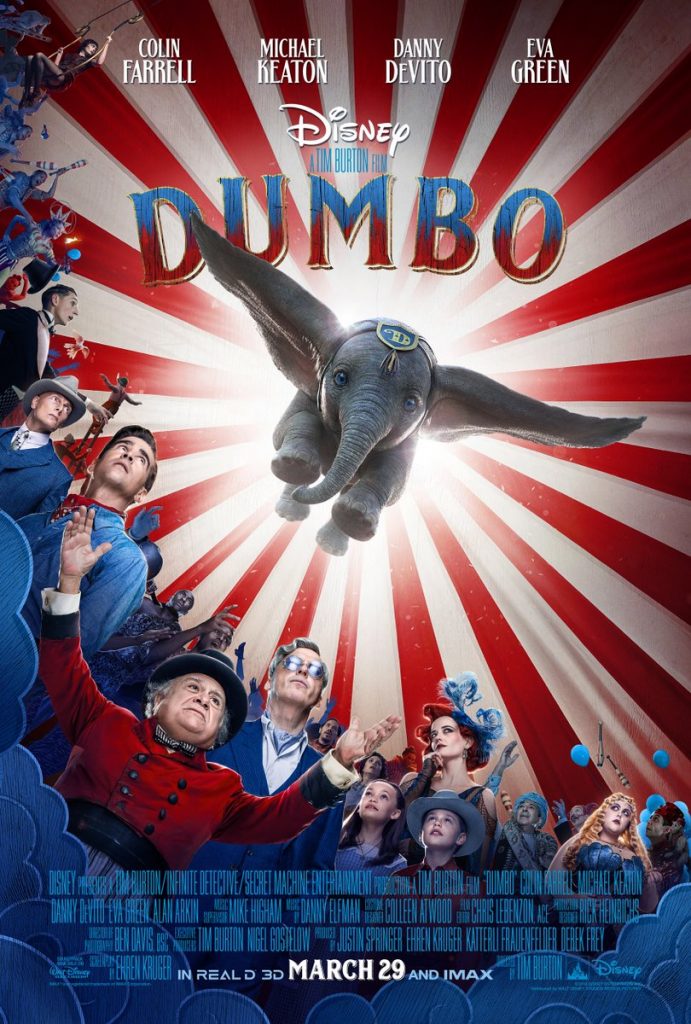 Planning a visit to a Disney Destination? Fill out the form below or send an email to Holly@MickeyTravels.com for a FREE, no-obligation quote. As an agent with MickeyTravels (a Platinum Earmarked Agency), I will be on hand to help you with everything from finding your perfect package to nabbing those hard-to-get dining and FastPass reservations. I work with all Disney Destinations. Best of all, my services are absolutely FREE. Get in touch via email at Holly@MickeyTravels.com or calling 954.401.9577. Also, make sure to CLICK HERE to follow along with my Facebook page for all things Disney and giveaways!