Woody and the rest of the toys are back for an all-new adventure in Toy Story 4, welcoming new friends to Bonnie’s room, including a reluctant new toy called Forky. It looks like Toy Story 4 is also introducing us to two other new characters named Ducky and Bunny. Keep reading to catch your first glimpse at the new movie posters, trailers, and character descriptions. I don’t know about you but I am excited to see my Toy Story pals back up on the big screen! 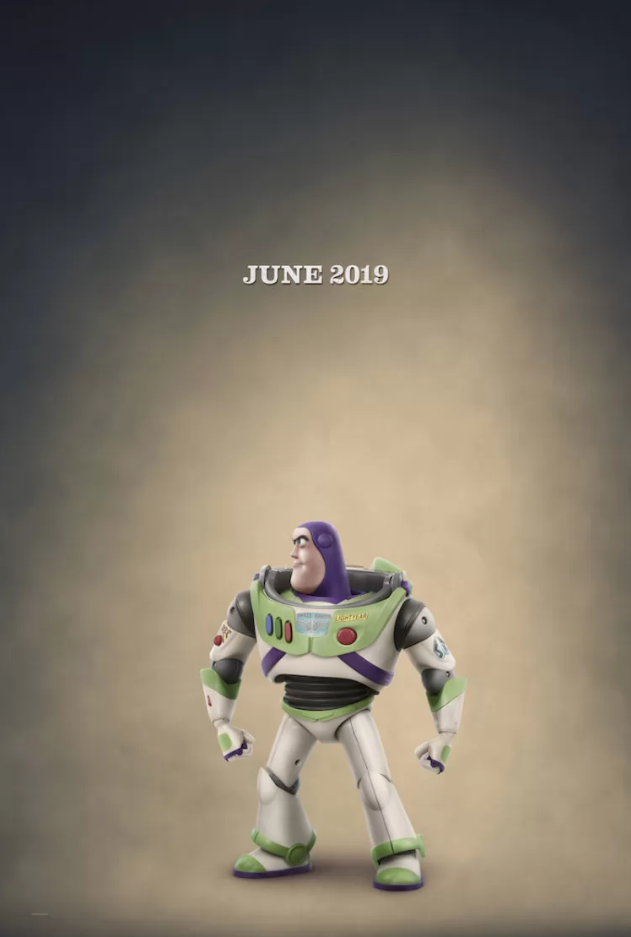 “Like most people, I assumed that Toy Story 3 was the end of the story,” said director Josh Cooley. “And it was the end of Woody’s story with Andy. But just like in life, every ending is a new beginning. Woody now being in a new room, with new toys, and a new kid, was something we have never seen before. The questions of what that would be like became the beginning of an entertaining story worth exploring.” 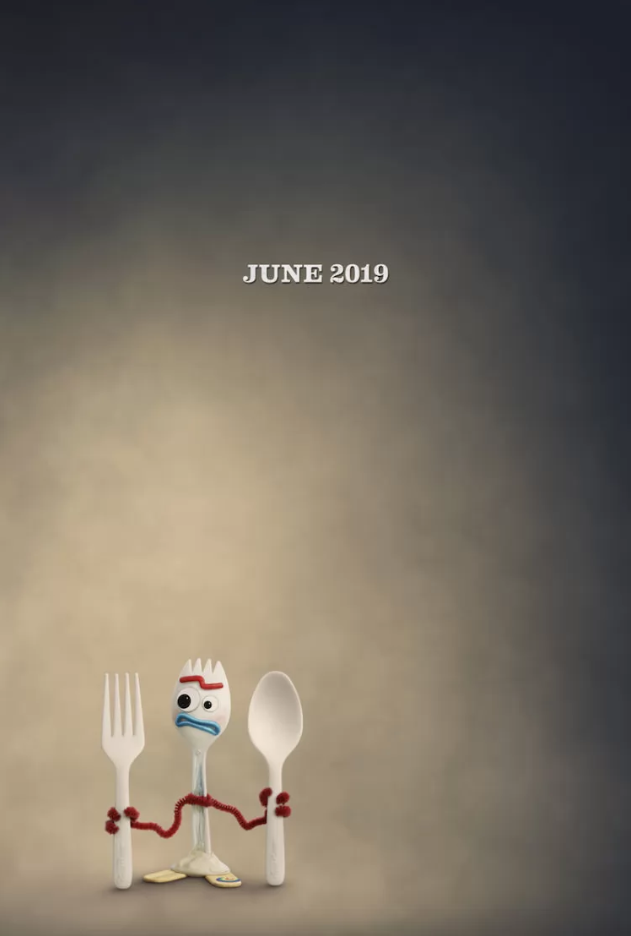 Forky, who is voiced by comedian Tony Hale, insists that he is not a toy. An actual spork-turned-craft-project, Forky is pretty sure that he doesn’t belong in Bonnie’s room. Unfortunately, every time he tries to get away, someone yanks him back into an adventure he’d rather skip. “The world of Toy Story is built upon the idea that everything in the world has a purpose,” said Cooley. “A toy’s purpose is to be there for its child. But what about toys that are made out of other objects? Forky is a toy that Bonnie made out of a disposable spork, so he’s facing a crisis. He wants to fulfill his purpose as a spork, but now has a new toy purpose thrust upon him.”

“It’s a huge thrill to be part of the Toy Story family,” Hale said. “But it’s going to take a while for it to really sink in.”

Said Cooley, “When we thought up this character, Tony was the first actor that came to mind and I’m thrilled he accepted. Tony’s performance as Forky is a comedy salad of confidence, confusion, and empathy… served by hilarious spork.” 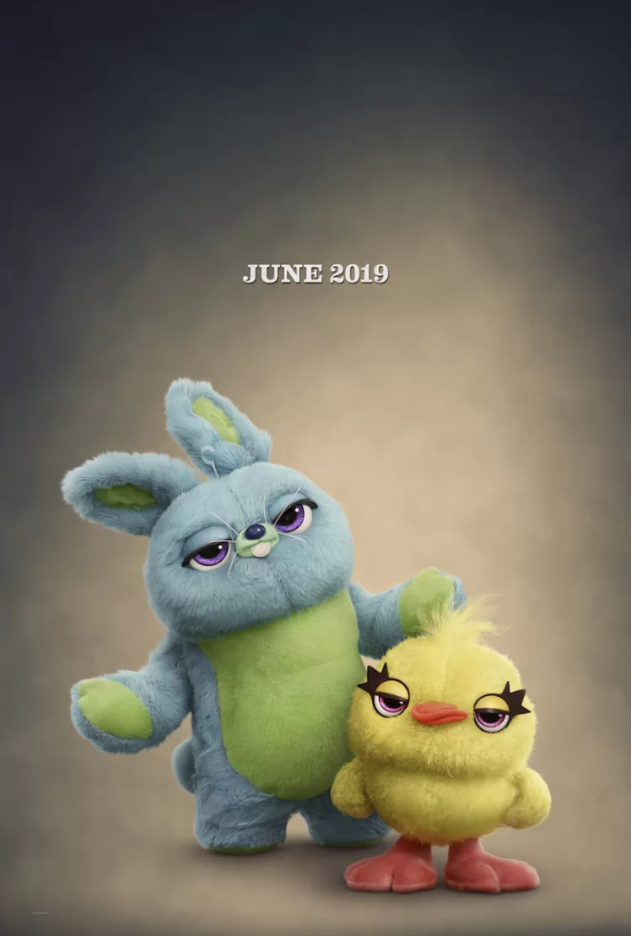 As a bonus, we were also treated to this fun clip of new characters Ducky and Bunny, voiced by Keegan-Michael Key and Jordan Peele, who seem to just as thrilled as we were about the teaser trailer:

Joining Hale in Toy Story 4 are Tom Hanks, Tim Allen and Joan Cusack, return as the voices of Woody, Buzz and Jessie. Directed by Josh Cooley (Riley’s First Date?) and produced by Jonas Rivera (Inside Out, Up) and Mark Nielsen (associate producer, Inside Out), Toy Story 4 ventures to U.S. theaters on June 21, 2019.