Florida based Virgin Trains USA, formerly known as Brightline, looks to be setting up a new station at the Orlando International Airport according to public S-1 report that was recently filed. Virgin Trains is currently operating a train from West Palm Beach, FL to Miami, FL. They later have hopes to extend to Tampa, FL. 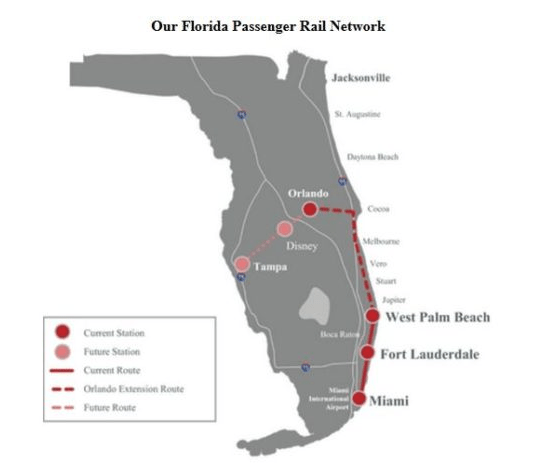 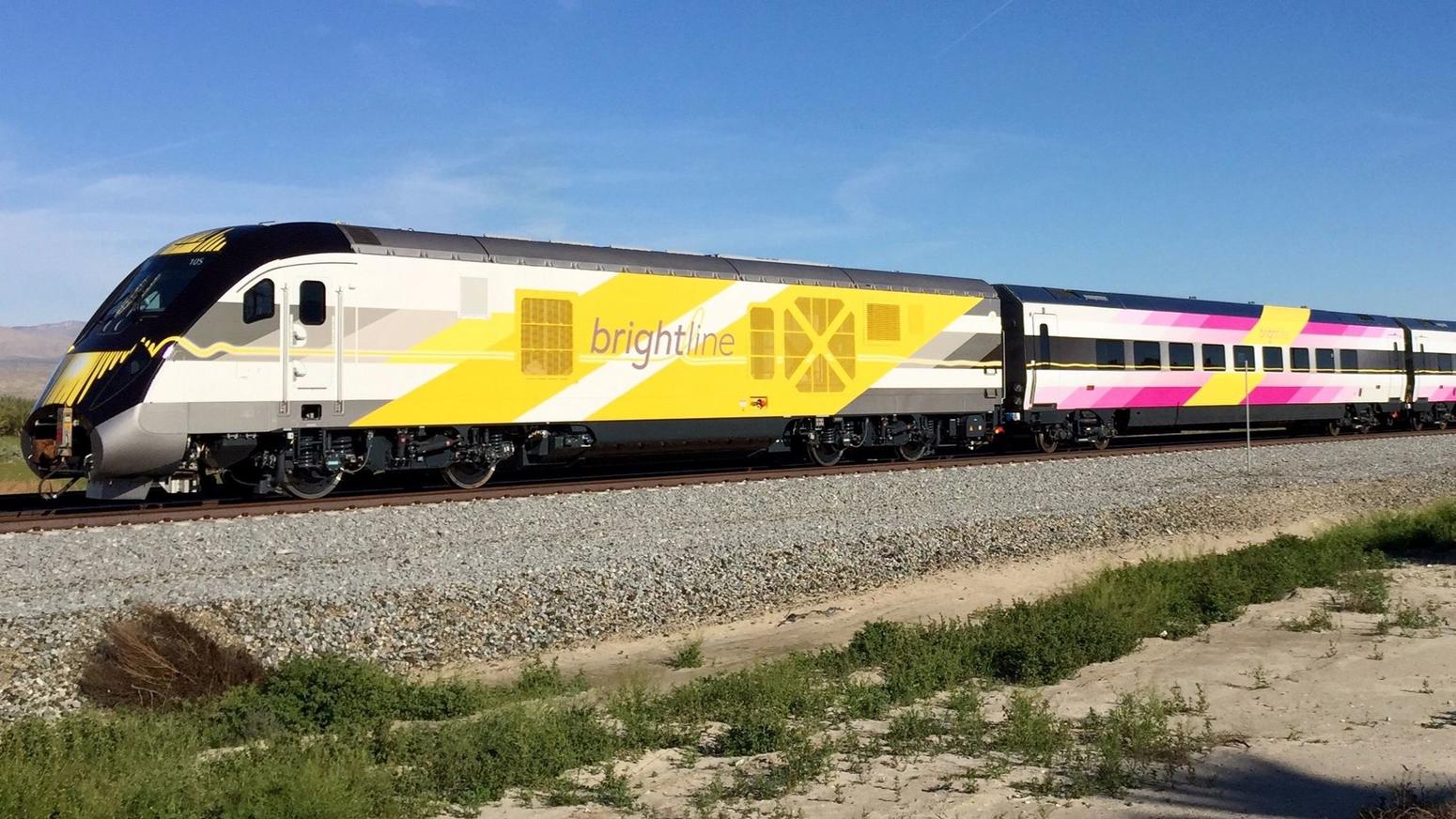 In case you were wondering about pricing for travel, a ticket between Miami and Orlando would be $73. A ticket between Orlando and Tampa would cost the same, Virgin said.

I wonder if the Magical Express would be expanded for the trains at Orlando Internation Airport as well?