The Making of The Nightmare Before Christmas

“Boys and girls of every age, would you like to see something strange?” 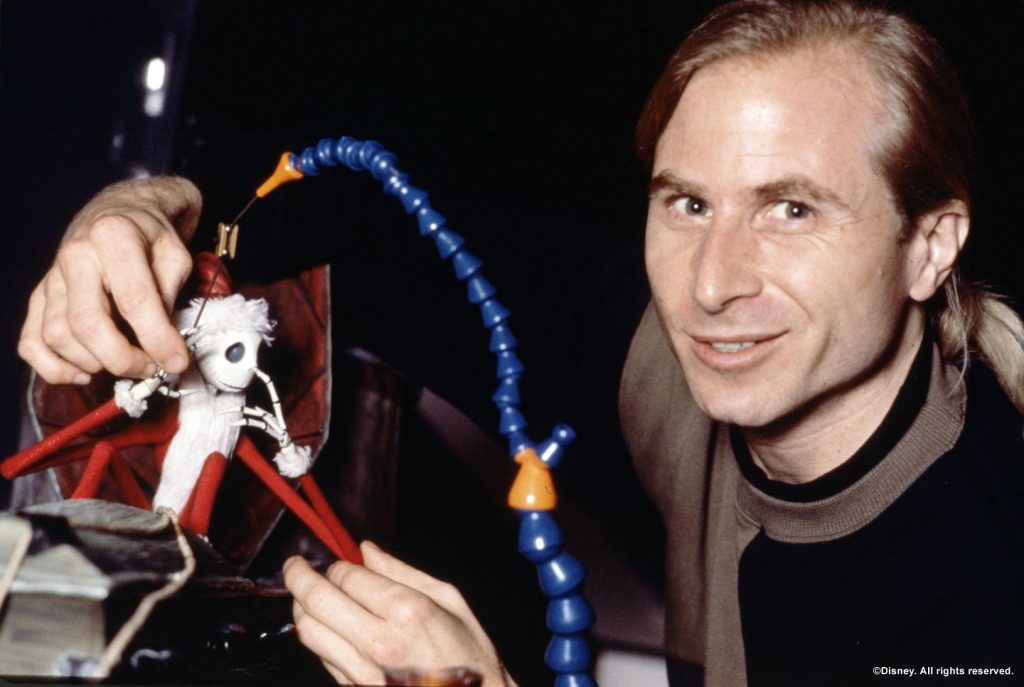 In lieu of yet another news article celebrating the films’ anniversary, we here at MickeyBlog.com thought it was time to flood the World Wide Web with the content we want to see! My recent research has proven that, although I’ve been a fan for years, I had no idea what went in to the making of The Nightmare Before Christmas. 25 years after its premiere, it’s time to journey through the quiet forest and into the pumpkin tree, and revisit Halloweentown in a way you’ve never seen it before!

The Writing and the Voices

The casting of the voice actors of any animated feature must be done with care. The casting of The Nightmare Before Christmas was no different- but for once, casting the voice behind the leading skeleton was the easiest task of all. 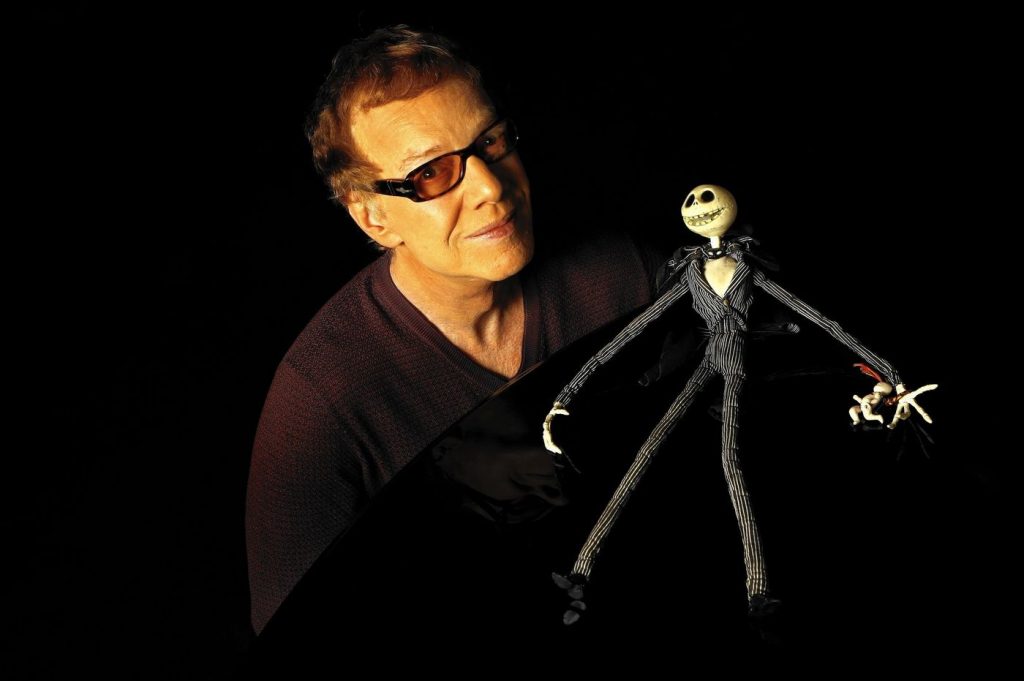 Danny Elfman, best known as the frontman of Oingo Boingo, was called upon by Tim Burton to score the film that, when pitched to Elfman, existed solely in the mind of Burton. The writing process was different than anything either artist had experienced in the past: Burton would roughly sketch a scene with a vague plot, and Elfman was sent on his way to write a song. 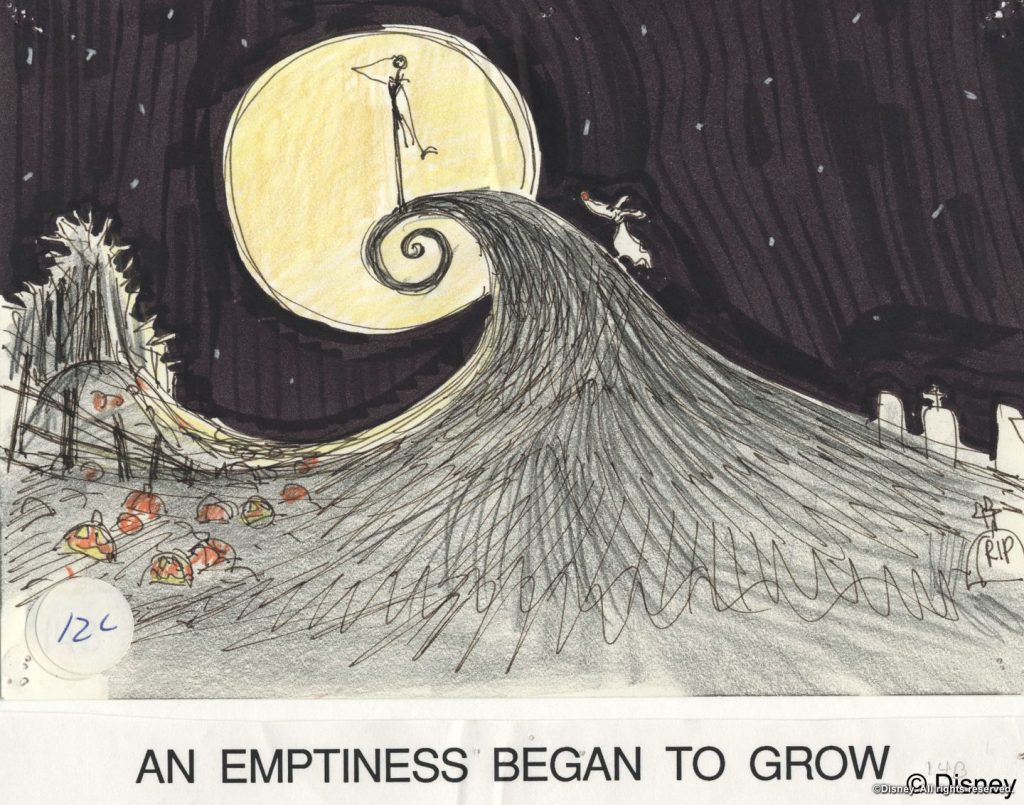 Once the songs were written and a screenplay created, it was time to cast the voice actors! Jack Skellington- the lovable protagonist who is searching for something new- had to be cast correctly if the film was to be a success. Although Elfman was called upon to write the film, his personal life experiences lined up so seamlessly with Jack Skellington’s internal struggle, that he was offered the role! 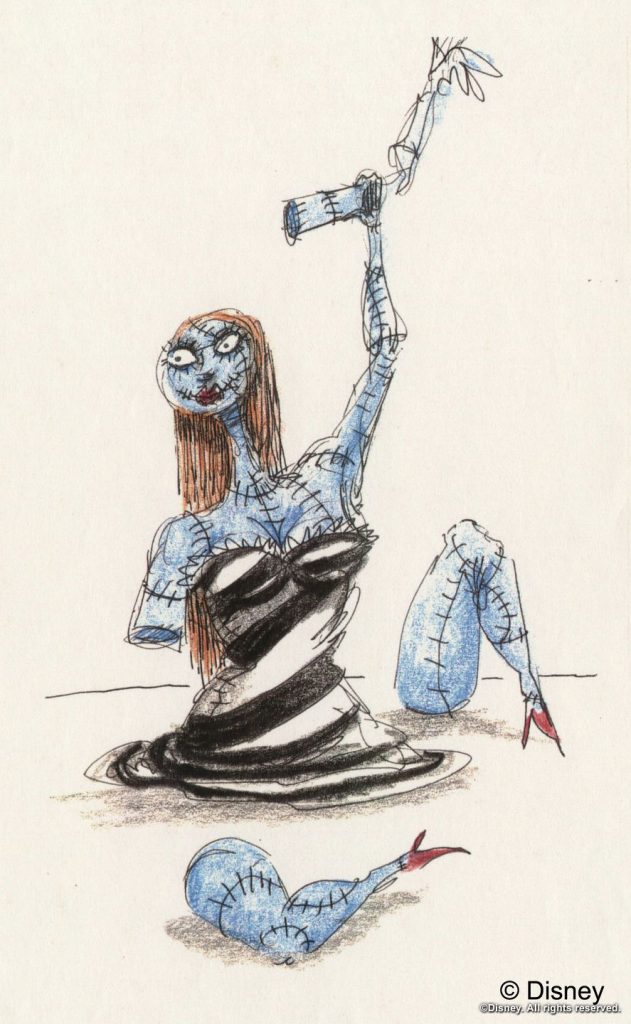 The other famous voices you hear in the film were just as carefully chosen…but there are fewer members that reside in Halloweentown than you think. The citizens of Halloweentown come together to perform a marvelous opening number complete with dozens of individual voices unique to each character…not! 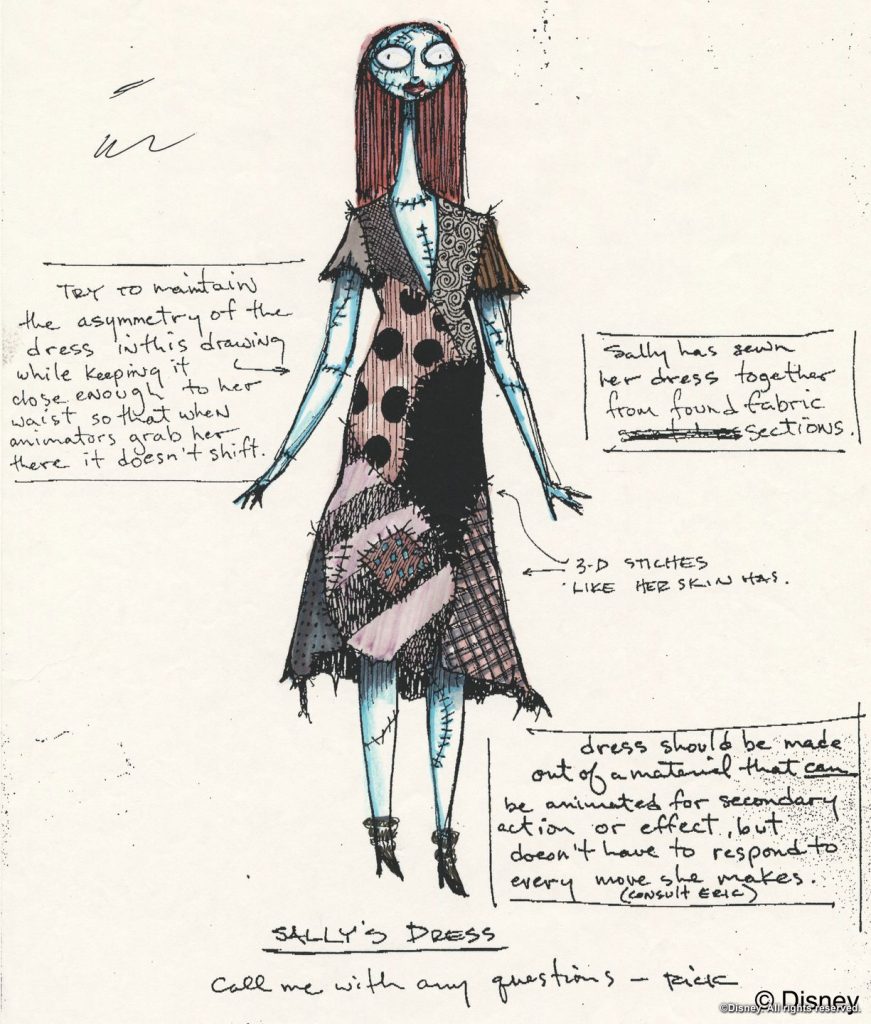 Well, the voices are certainly character-specific, but only a few voice actors portray the dozens of members of Halloweentown in the film- talk about multi-talented! 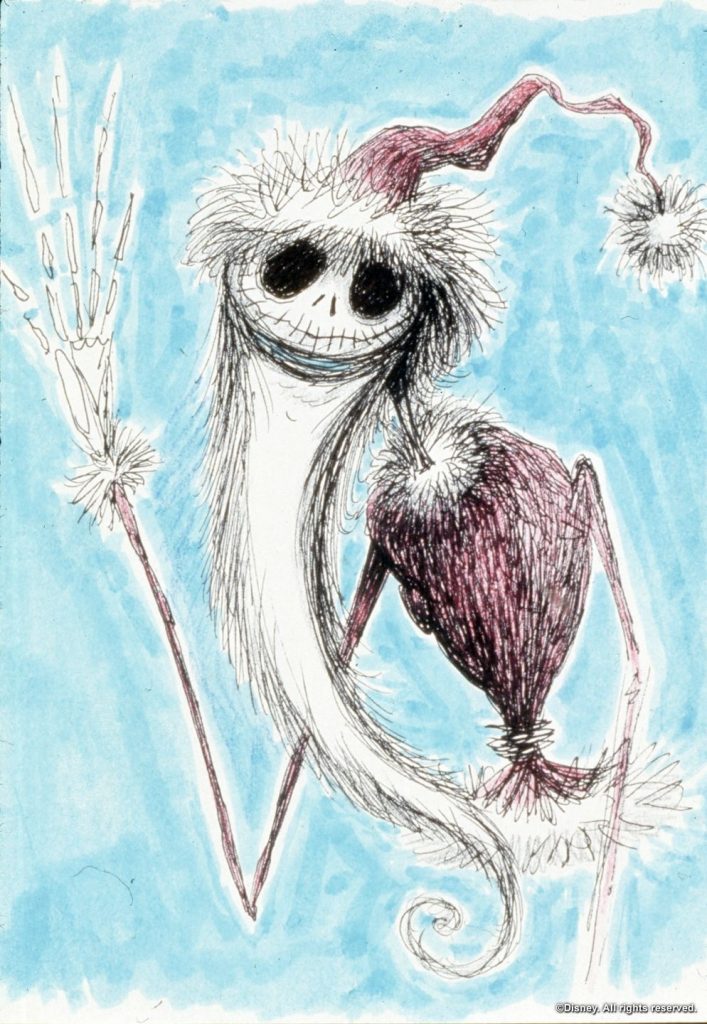 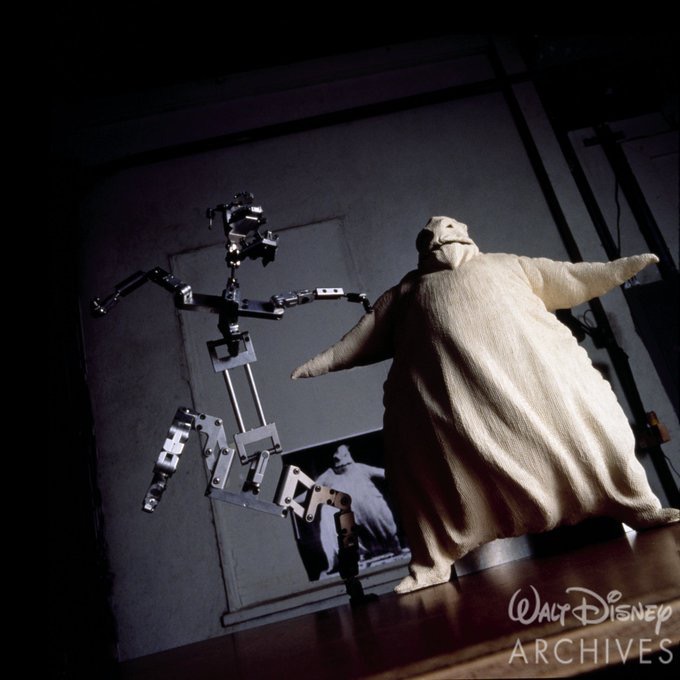 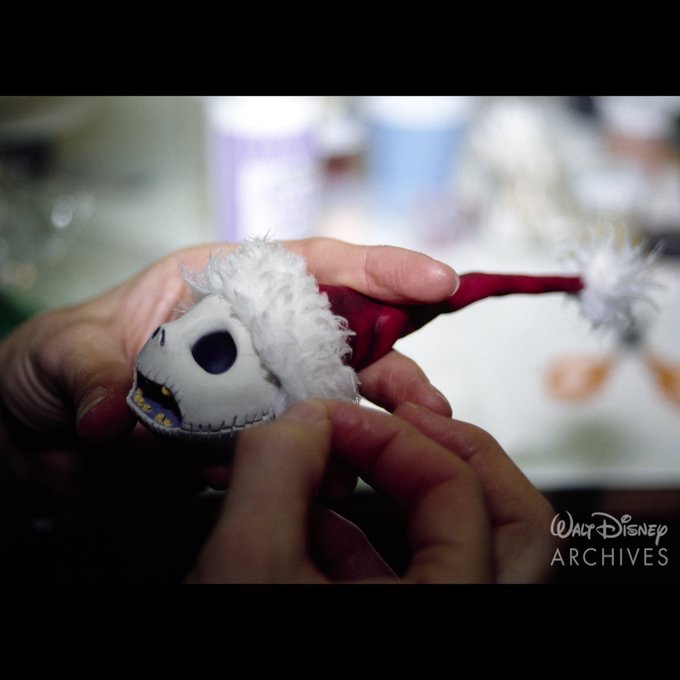 Disney has a knack for changing up its animation styles. On one hand, we have the clean, unbelievably gorgeous hand-drawn animation that is beautifully exemplified in films like The Little Mermaid and Beauty and the Beast. On another hand, there are the Pixar collaborations that brought us cutting edge computer animation in films like Toy Story and Cars. 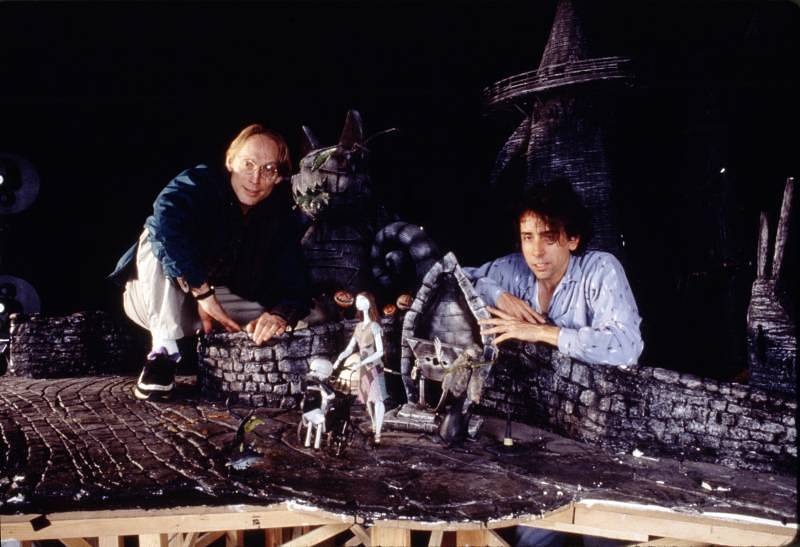 Burton wanted to create a dark, super-realistic look for the characters and places in the film. Doing what he does best, he undertook the daunting task of creating a feature-length film using posable figurines. With hand-painted and hand-stitched mini ‘costumes’, the stop animation figures were hand-posed for each still frame!

Years in the Making 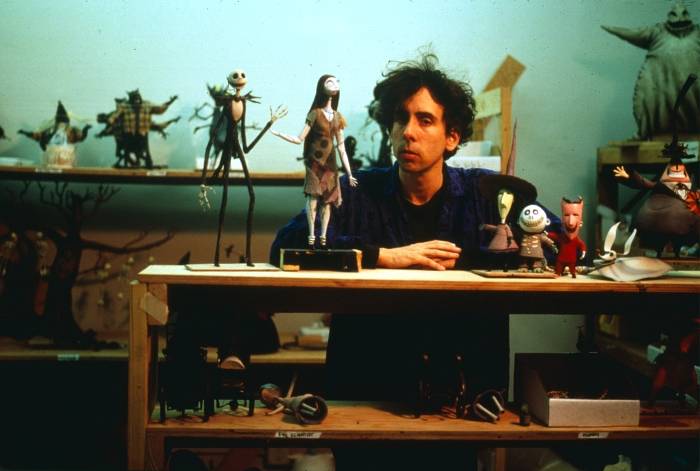 The materials needed for the sets and puppets required materials and computer graphics that, 25 years ago, had not been invented yet. One of the many (many, many) challenges the creative team faced was creating a world from scratch, with no help from the past. 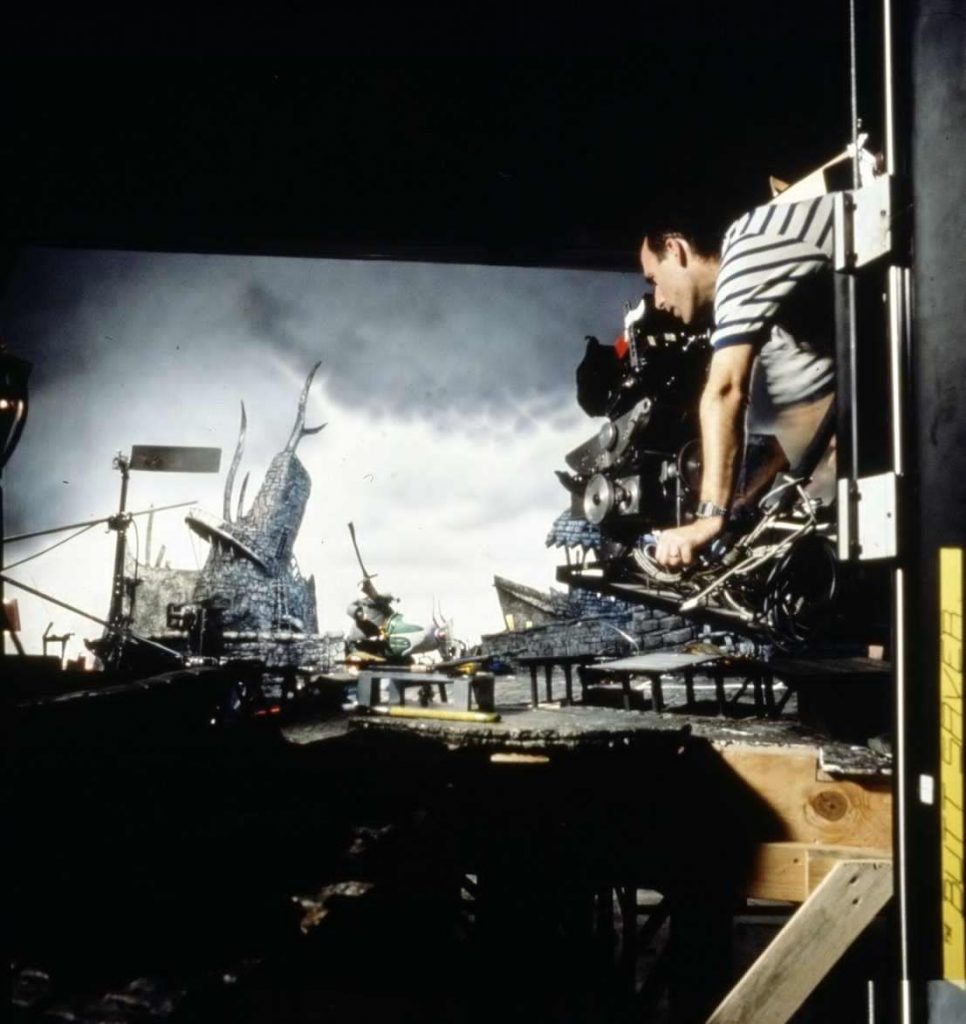 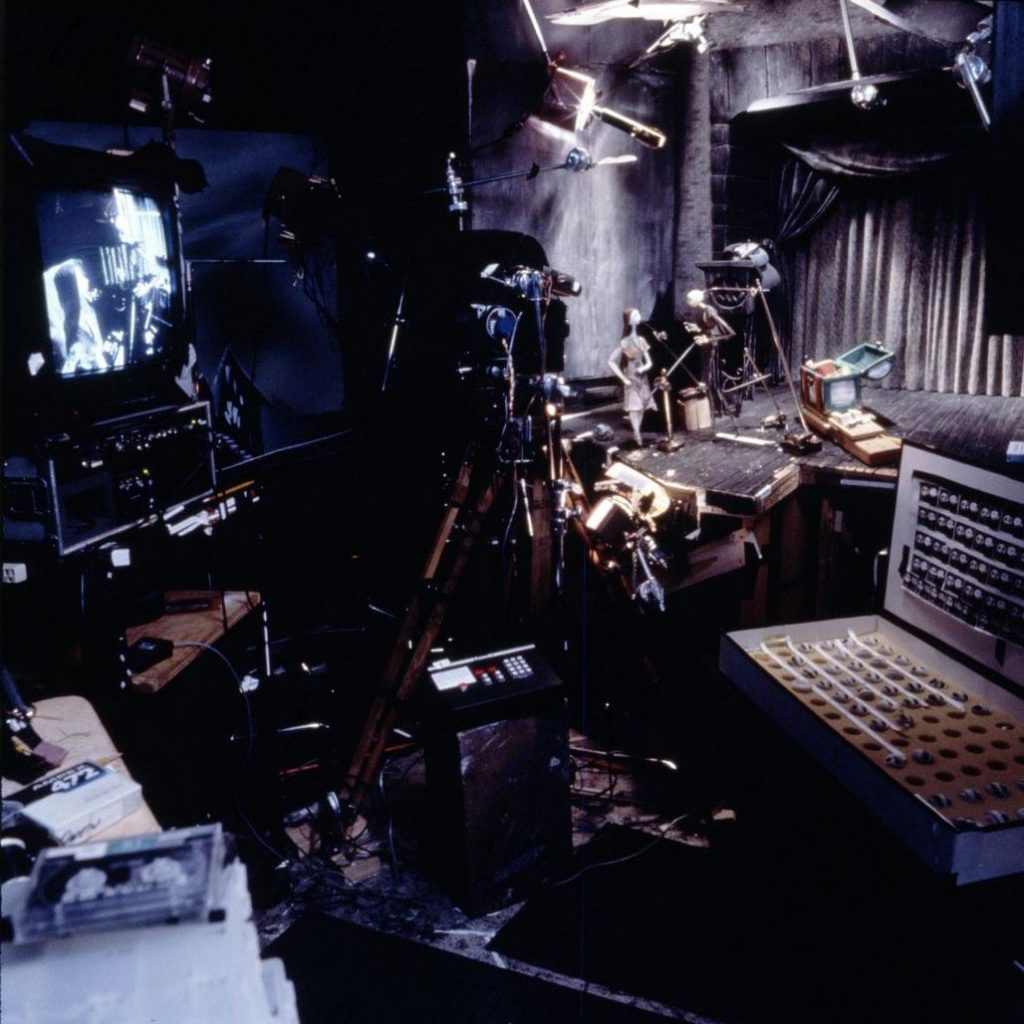 The film’s storyboard called for over 100 frames that included special effects in a pre-computer world. Seemingly impossible to overcome, Henry Selick, the film’s director, best summarizes the rewards he continues to reap from working on the now-classic film. 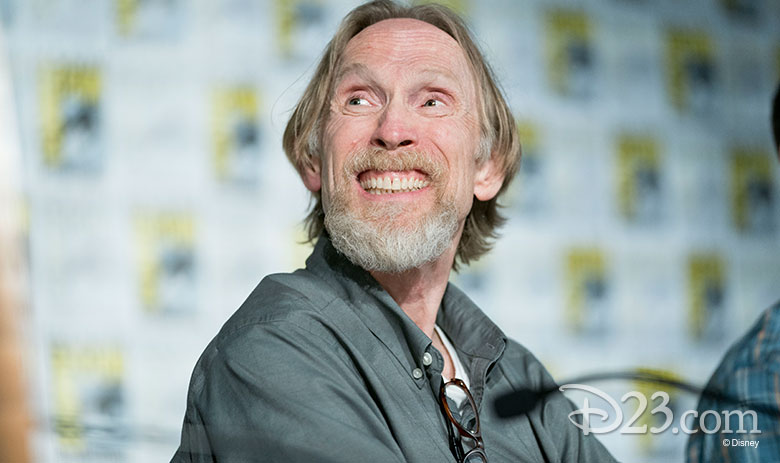 “The pleasure and joy of everyone who worked on the film came into it and made it better…that’s a big part of why it lasted.” -Henry Selick

Are you planning on booking a Disney vacation for you and your family? I’d love to help! You can find me over on Facebook, or contact me directly at msalerno@mickeytravels.com, or 800-308-6257