Walt Disney reviewed the first ever Academy Award for full-length, animated feature film when Snow White and the Seven Dwarfs was released in 1938. Although it’s been nearly 95 years since its incarnation, the Walt Disney Studios production company has, to put it simply, been on the constant upswing. Animated, live action, comedy, romance, thriller, you name it, and Disney has produced it. Come to think of it, most people’s love of Disney and the Disney Parks began with a film experience that succeeded in changing their lives. There are exceptions, but the majority of rides in the theme parks are based off of highly successful Disney movies that have garnered mass appeal.

Since the sun has set on The Great Movie Ride’s time in operation, the celebration of film and film history in the parks is nonexistent. Despite the attraction’s closing, there are plenty of ways to celebrate the movies without having to leave the theme parks, and on hot Florida days, sometimes sitting in a cool, dark theatre for a reprieve from the sun is exactly what the doctor ordered!

Tour the World of Movies

In Epcot, you can celebrate Disney movies in a number of ways. Start off by visiting The Land Pavilion! Inside, you’ll find Circle of Life: An Environmental Fable playing continuously throughout the day. This short film details the importance of working together to protect waterways not only for us humans, but for the sake of the other creatures we share the planet with.

You can catch a number of films as you travel around World Showcase. Canada, France, and China each offer short films that will educate you and your family about the cultures and traditions people adhere to in other parts of the planet. In Canada, let Martin Short narrate your tour of his home country in “O Canada!”, a circle-vision viewing experience. In China, you’ll learn about the rich history that founded one of the most populous nations. Each of these films provides great reprieve from sun, all while you’re learning a little something too! 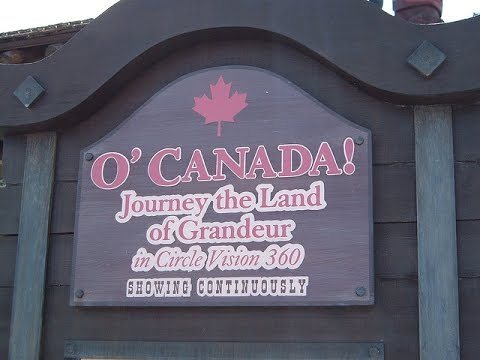 I really do believe that It’s Tough To Be A Bug! Imagine being that tiny and having to deal with the very real possibility of being squished by a giant foot, or eaten for lunch…yikes! In a hilarious, kid-friendly, 3D movie extravaganza, you certainly don’t want to miss out on your chance to see “It’s Tough To Be A Bug”, a continuous film playing daily at Disney’s Animal Kingdom.

Not only is this attraction great for celebrating Disney at the movies, but it comes with an added bonus. This attraction is housed inside of the Tree of Life, and the attraction queue snakes its way around the base of the Imagineer-created, hand-carved trunk of the massive tree. Be sure to take your time as you walk to the entrance of the attraction, as walking too quickly past the intricate carvings in the tree would be such a shame! Notice all of the incredible detail and meticulous attention to art that was worked into the trunk’s design, and see how many animals you can count! 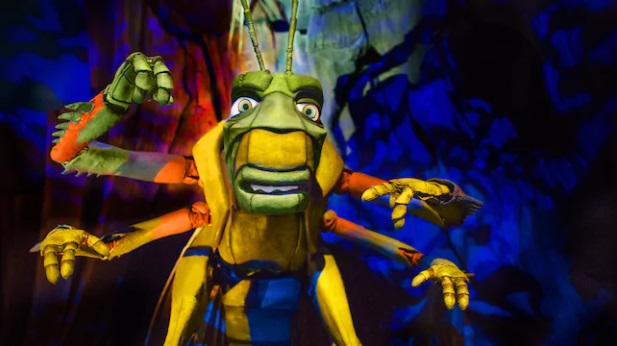 In Magic Kingdom Park, there are countless ways you can celebrate the movies! With the most attractions based on films, you can dive under the sea with Ariel, journey through the French countryside to Belle’s cottage, and even take a wild train ride into the seven dwarfs’ mine! For a true sit down movie though, stay right in Fantasyland for a screening of Mickey’s Philharmagic. This 4D movie experience takes you into the most iconic Disney movies as you tag along with Donald Duck on a wild adventure. That crazy duck gets himself into some crazy situations, so be sure to keep a close eye on him on your journey into films like The Little Mermaid, Beauty and the Beast, Aladdin, and The Lion King!

In case you didn’t get enough of a gut-busting kick out of Donald’s wild adventures, the monsters of Monstropolis have more laughs in store over in Tomorrowland. Monsters Inc. Laugh Floor is a sit-down movie attraction featuring the funniest and furriest characters from the Monsters Inc. film franchise. Laugh along with Sully, Mike, and all the monsters as they try to meet their quota for laughs…can you help them reach their goal? 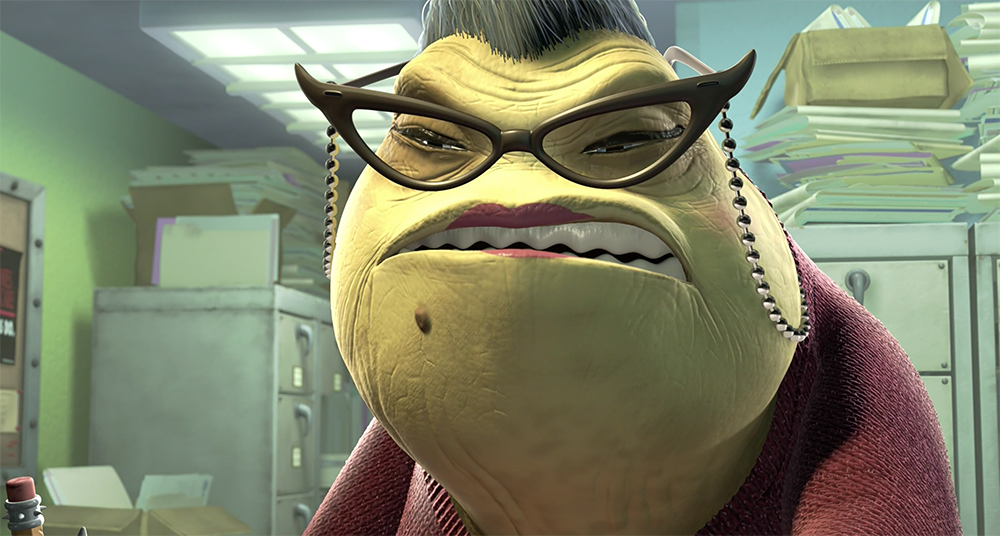 Hollywood Studios is a park-wide celebration of movies. Literally every single ride, show, and character experience have something to do with movies, so you won’t have to search too hard for a great film-related experience. For a real theatre-style experience, Muppet Vision 3D should be at the top of your list! Featuring, you guessed it, the Muppets, this 15-minute film narrated by Jim Henson follows Kermit as he puts his best tour guide foot forward, showing you around Muppet Studios. Kid and adult friendly, this one is a nice little secluded attraction perfect for seeking refugee from sun…and crowds!

While some may classify this as an attraction and not a film (ok, everyone will classify this as an attraction) I am of the mind that Star Tours: The Adventure Continues is first and foremost a film. The ride is a motion simulator at heart, but basically, guests sit in a theatre and watch a film play out in front of them; it just so happens the theatre is a flying spacecraft in a galaxy far far away! 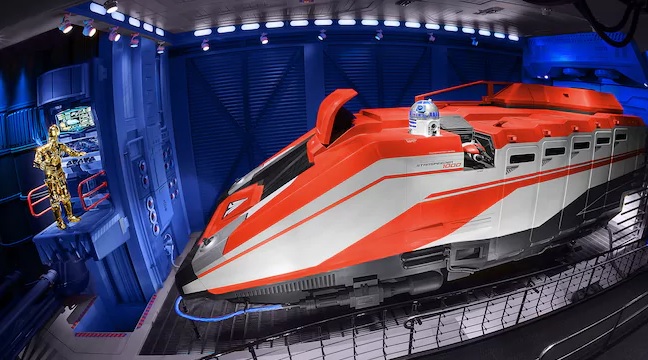 The next time you’re visiting Walt Disney World, take note of how much of the resort was inspired by films. From attractions to food, all the way down to the resorts themselves, there will always be a nod to the movies in sight, just the way Walt would have wanted it. Be sure you’re not missing out on these movie themed attractions, and let me know which is your favorite in the comments below!