Everyone loved last year’s “25 Days of Christmas” programming event across all of the Disney ABC channels and I’m happy to announce that it will be returning again this year! Disney|ABC Television will once again be the TV destination for all must-see holiday programming.  Beginning Dec. 1, ABC, Freeform, Disney Channel, Disney XD and Disney Junior will be airing holiday-themed programming and entertainment for the whole family throughout the month, leading up to Christmas Day.

Freeform is the home of your favorite holiday films including “Dr. Seuss’ How the Grinch Stole Christmas,” “The Santa Clause” and “Tim Burton’s The Nightmare Before Christmas.” The network is bringing extra merriment and spice to this year’s holiday season with two new original films. These films include “No Sleep ‘Til Christmas” and the highly anticipated “Life-Size 2” starring Tyra Banks. 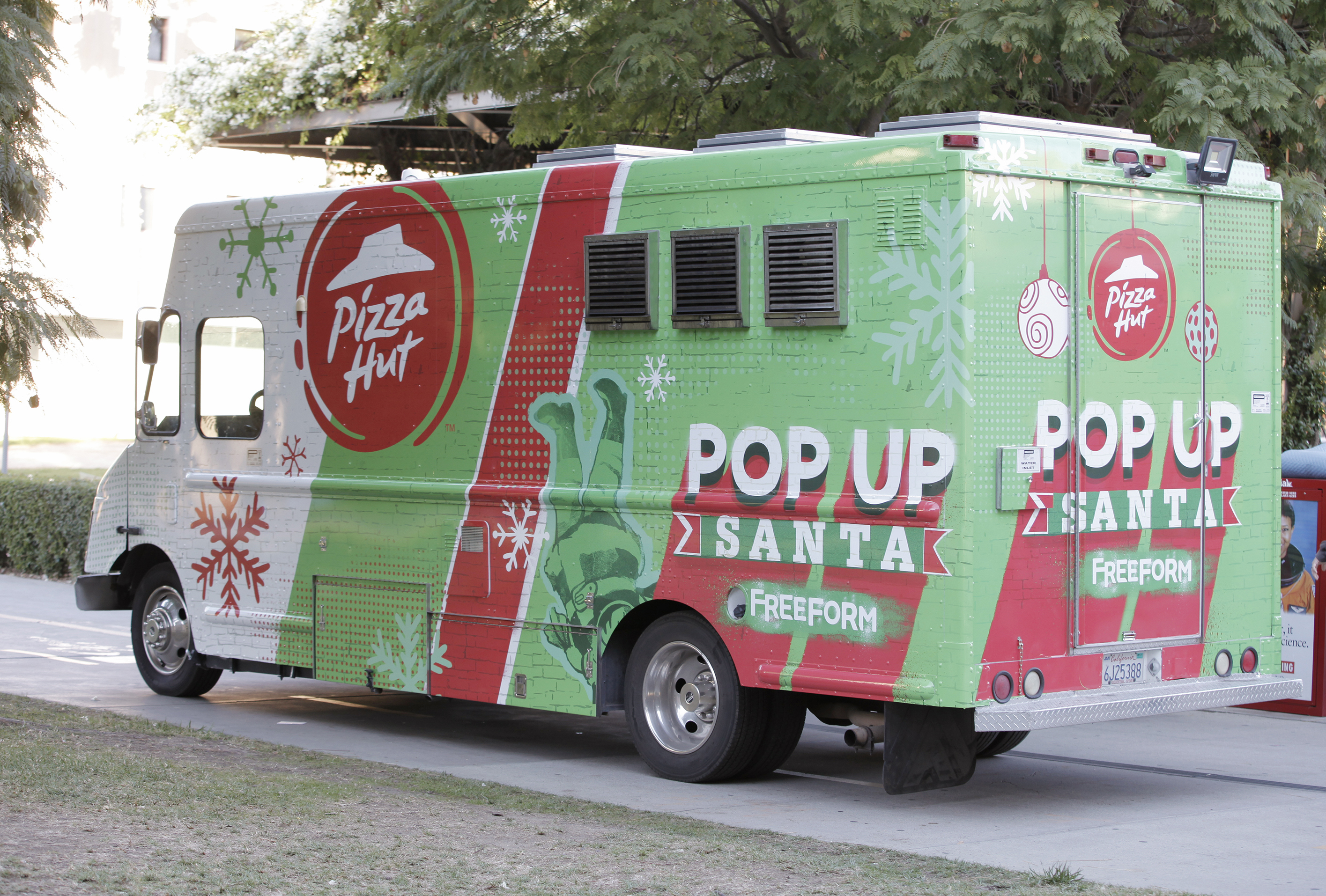 Freeform will continue their gift-giving tradition of “Pop Up Santa” with a full 90-minute special showcasing heartfelt gifts bestowed to deserving viewers across the country. Romance will also be in the air on Freeform with the new installment of “Disney’s Fairy Tale Weddings: Holiday Magic”. Furthermore, this new episode features a Mary Poppins-themed wedding extravaganza! 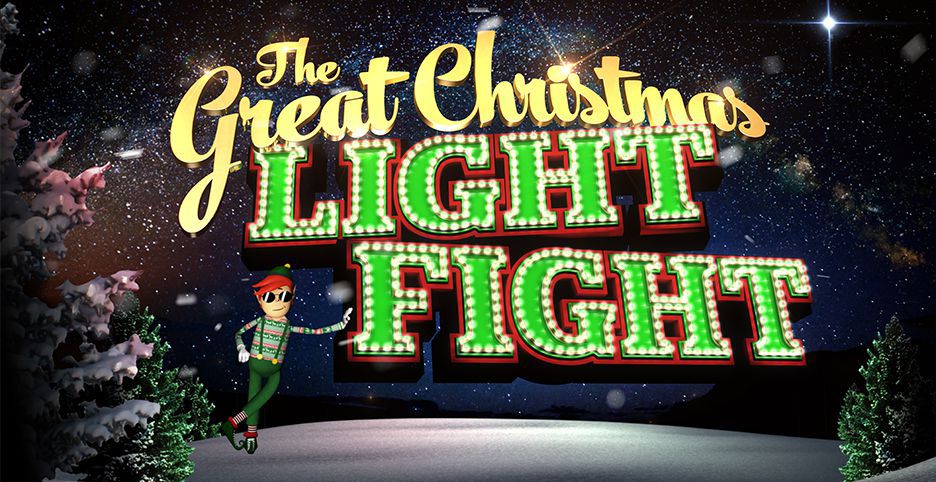 Big debuts are also happening this year including the sixth season of “The Great Christmas Light Fight”. This is a competition series where families transform their homes into festive wonderlands. Lifestyle expert Carter Oosterhouse and interior designer Taniya Nayak are judging the competition this year. Also debuting is the fourth season of “The Great American Baking Show: Holiday Edition”. This season is hosted by Spice Girl and TV personality Emma Bunton and former NFL star Anthony “Spice” Adams.

“Disney Parks Magical Christmas Day Parade” airs on Tuesday, Dec. 25, from 10 a.m.–12 p.m. EST, 9-11 a.m. CST/MST/PST on The ABC Television Network and on the ABC app. Airtimes vary, so be sure to check local listings. 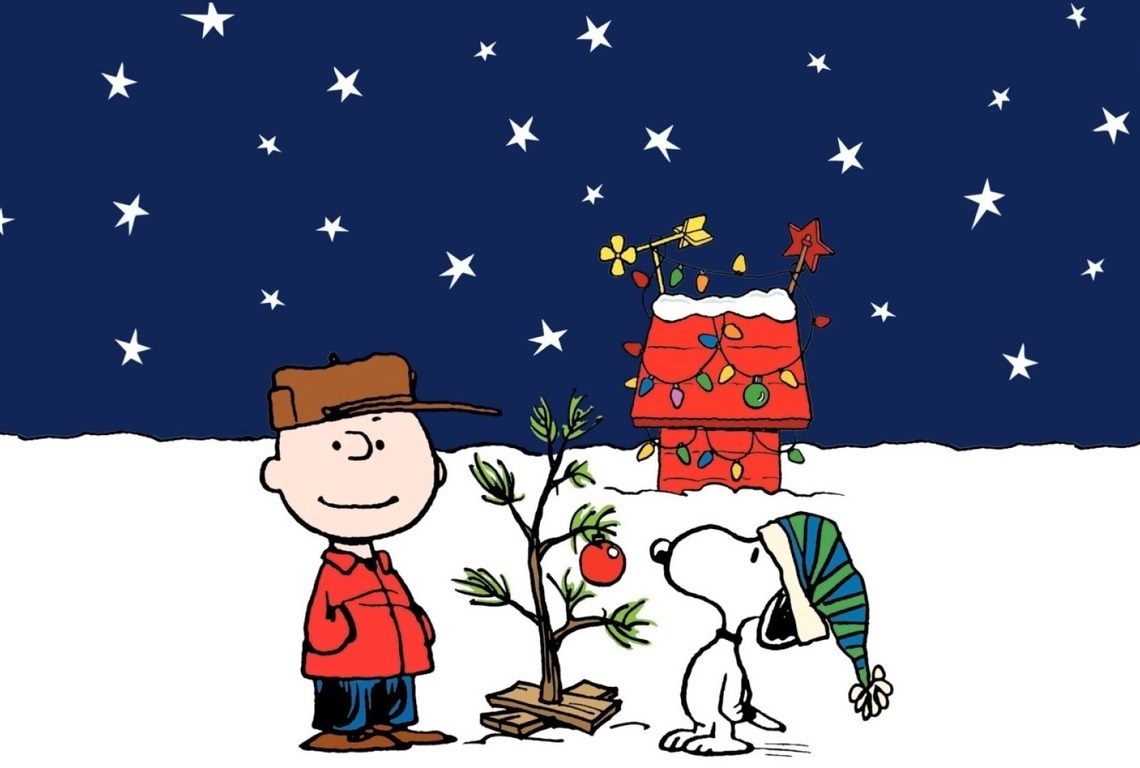 “Disney Parks Presents a 25 Days of Christmas Holiday Party” kicks off Friday, Nov. 23 in the DisneyNOW app and Saturday, Dec. 1, from 8-8:30 p.m. EST on Disney Channel.

Stay tuned for the announcement of the full schedules here on MickeyBlog!