We are delighted to share the news that Disney has announced the dates for its first two Epcot festivals of the year! The Epcot International Festival of the Arts will be back from January 18 – February 25, 2019 and the  Epcot International Flower & Garden Festival will be returning to the park from March 6 – June 3, 2019. 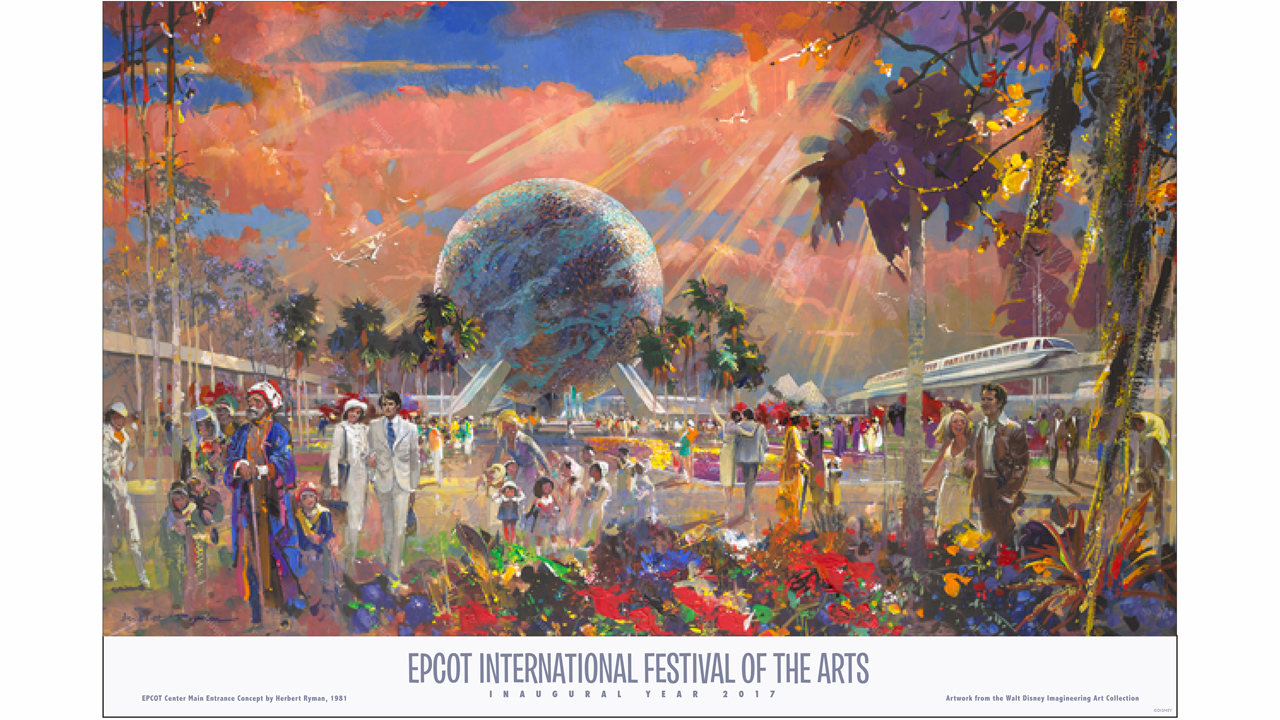 During the Epcot International Festival of the Arts guests will be treated to a stirring extravaganza the celebrates world-class cuisine, remarkable visual art and an impressive line-up of live entertainment.

This year, the popular Disney on Broadway Concert Series expands to seven days a week providing visitors with even more opportunities to bask in the magic of a Disney musical.  Each week different pairs of Disney Broadway stars will take to the stage of the American Gardens Theatre to sing much-loved songs from award-winning Disney on Broadway productions.  Song choices will come from the singers’ repertoires and the line-up of performers will rotate regularly. 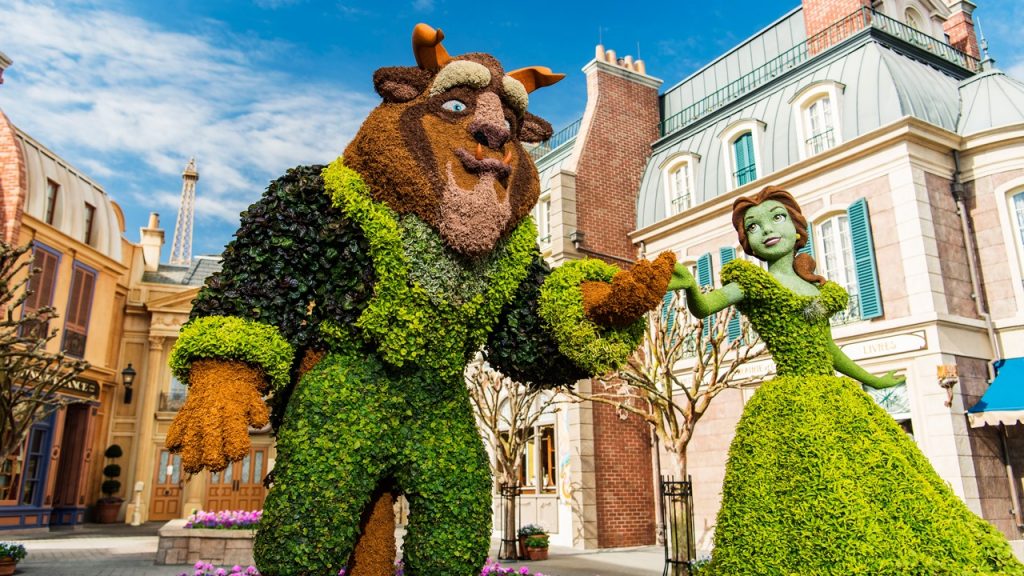 With the arrival of Spring comes Epcot’s second exciting festival of the year.  The  2019 Epcot Flower and Garden Festival will feature delicious treats from the outdoor kitchens as well as dozens of world-renowned Disney-themed floral displays and topiaries.  Disney also announced that next year the Garden Rocks Concert series will expand to seven days a week.  The popular series will offer a mixture of new artists and returning favorites.  With there concerts per day and performances seven days a week that means there will be a whopping 270 Garden Rocks concerts held next year at the America Gardens Theatre.

For those considering a getaway in the Winter or Spring of 2019, we can’t think of a better place than Walt Disney World.  Not only are there two incredible Epcot Festivals to choose from but Magic Kingdom is throwing a massive Mickey Mouse-themed bash, some of your favorite Pixar Pals will be taking over Hollywood Studios and Animal Kingdom will come alive with special celebrations to celebrate the 25th Anniversary of “The Lion King.”

Make 2019 the year you visit Walt Disney World. Fantastic packages are currently available to book through until the end of 2019! Fill out our form below and a MickeyTravels agent will be in touch with your FREE, no obligation quote!